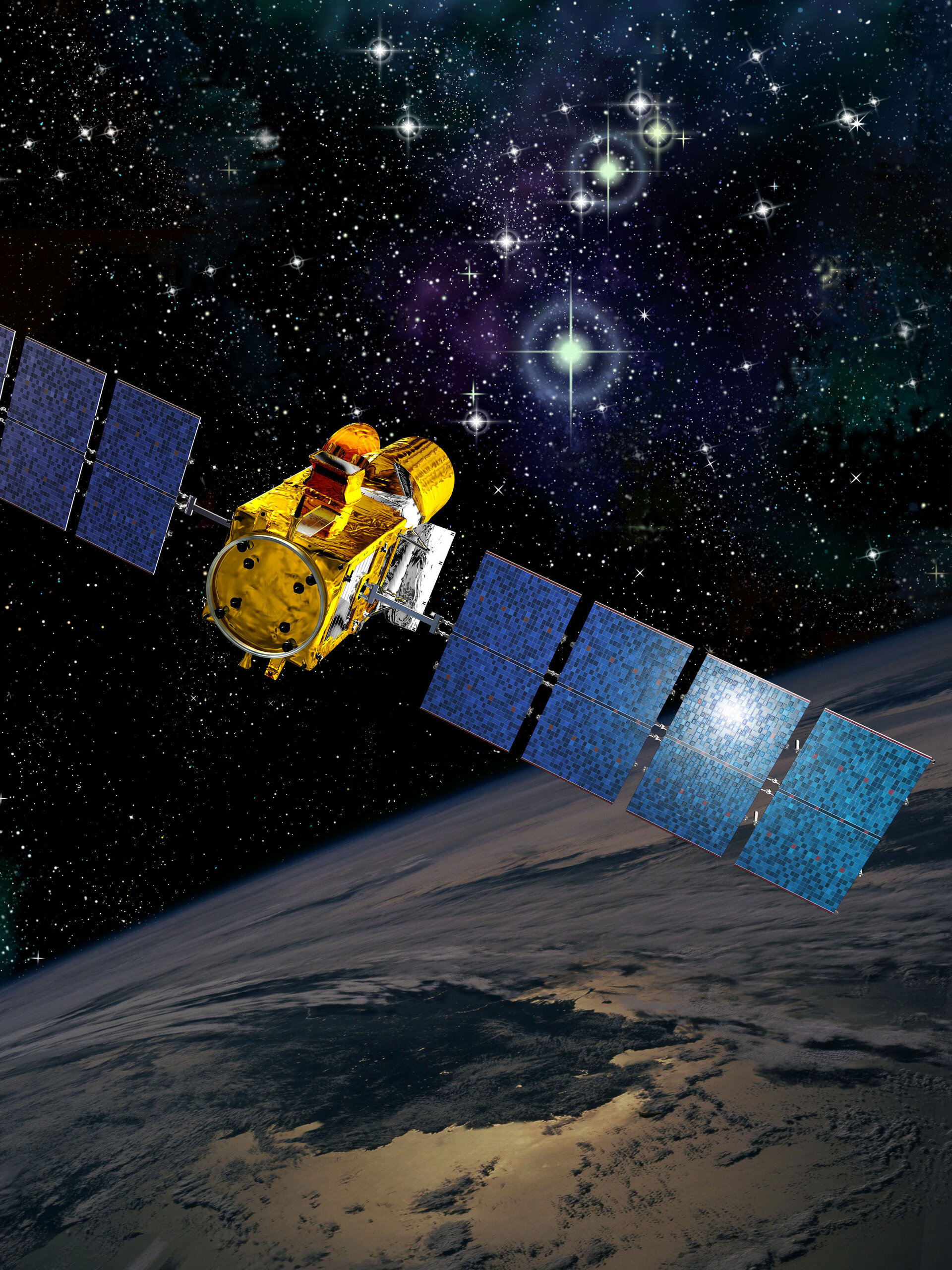 Following an anomaly that occurred on 8 March this year, COROT has resumed scientific observations at the beginning of April.

The satellite is now using its second chain of light detectors; the first chain is not being used for now. Experts are currently investigating the reasons for the anomaly on the first chain.

In the meantime, COROT began a new observation campaign on 7 April, to study the LRcO3 star field located in the constellation Serpens Cauda. The satellite will keep an eye out for planets transiting in front of their parent stars.