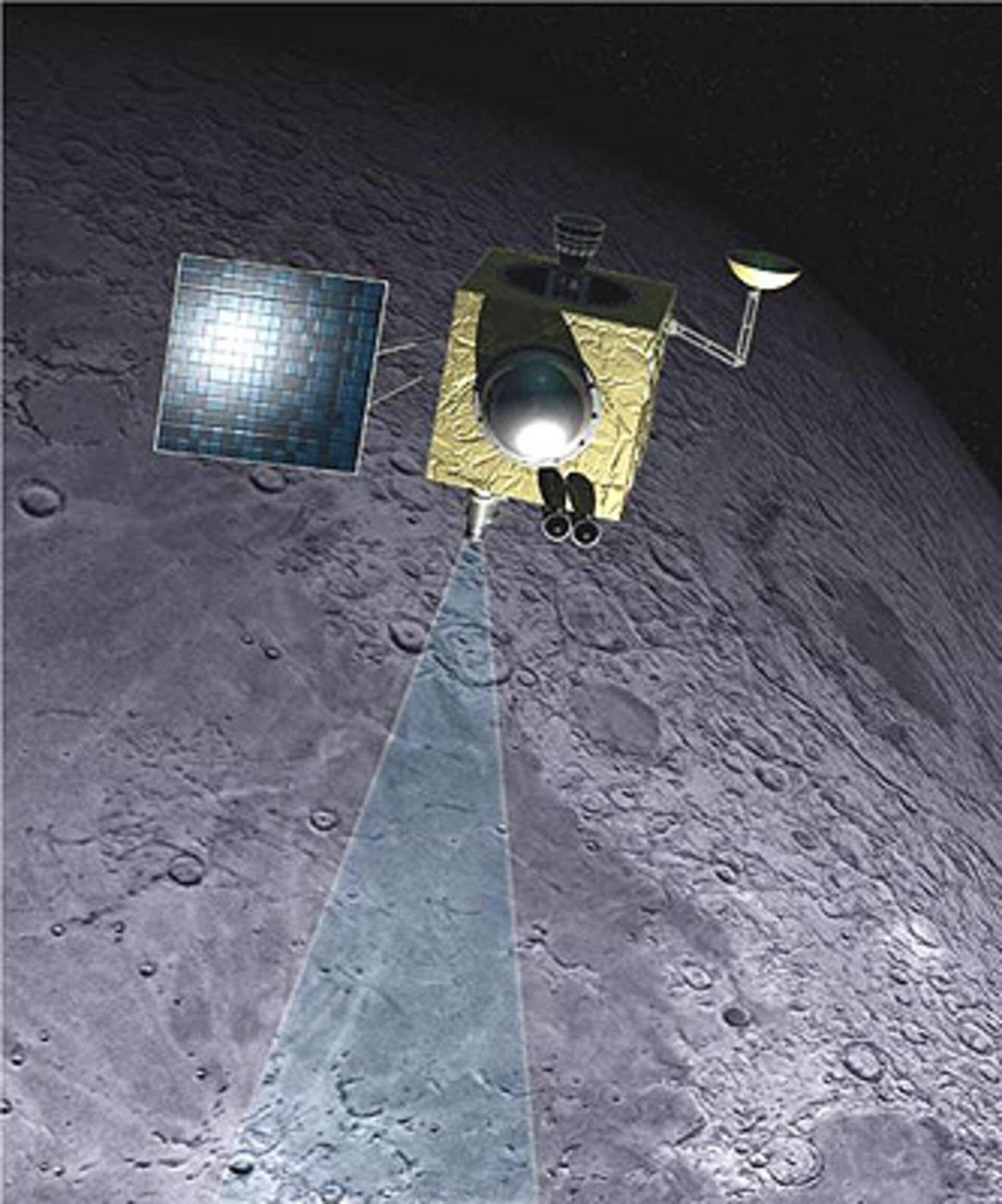 The Indian space agency has announced that it lost contact with its lunar orbiter Chandrayaan-1 on Saturday last week. The mission, which has achieved most of its scientific objectives, carried three European instruments.

The Indian Space Research Organisation’s (ISRO) Deep Space Network at Byalalu near Bangalore, India, received data from Chandrayaan-1 during its previous orbit until 20:55 CEST. The telemetry sent back by the spacecraft is being analysed to assess the health of the subsystems.

Chandrayaan-1 was launched from Satish Dhawan Space Centre in Sriharikota, India on 22 October 2008. The satellite had completed 312 days in orbit, totalling more than 3400 orbits around the Moon and providing large volume of data from a suite consisting of 11 instruments.

India’s first mission to venture beyond Earth’s orbit, Chandrayaan-1 is led by ISRO. ESA coordinated and supported the provision of the three European instruments on board: the Chandrayaan-1 X-ray Spectrometer (C-1XS), Sub-kilo electron volt Atom Reflecting Analyser (SARA) and SIR-2, a near-infrared spectrometer. ESA also assisted ISRO in areas such as flight dynamics and is supporting data archiving and processing. As a result of the collaboration, ESA and ISRO will share the data from their respective instruments. Other international partners in the mission include Bulgaria and USA.