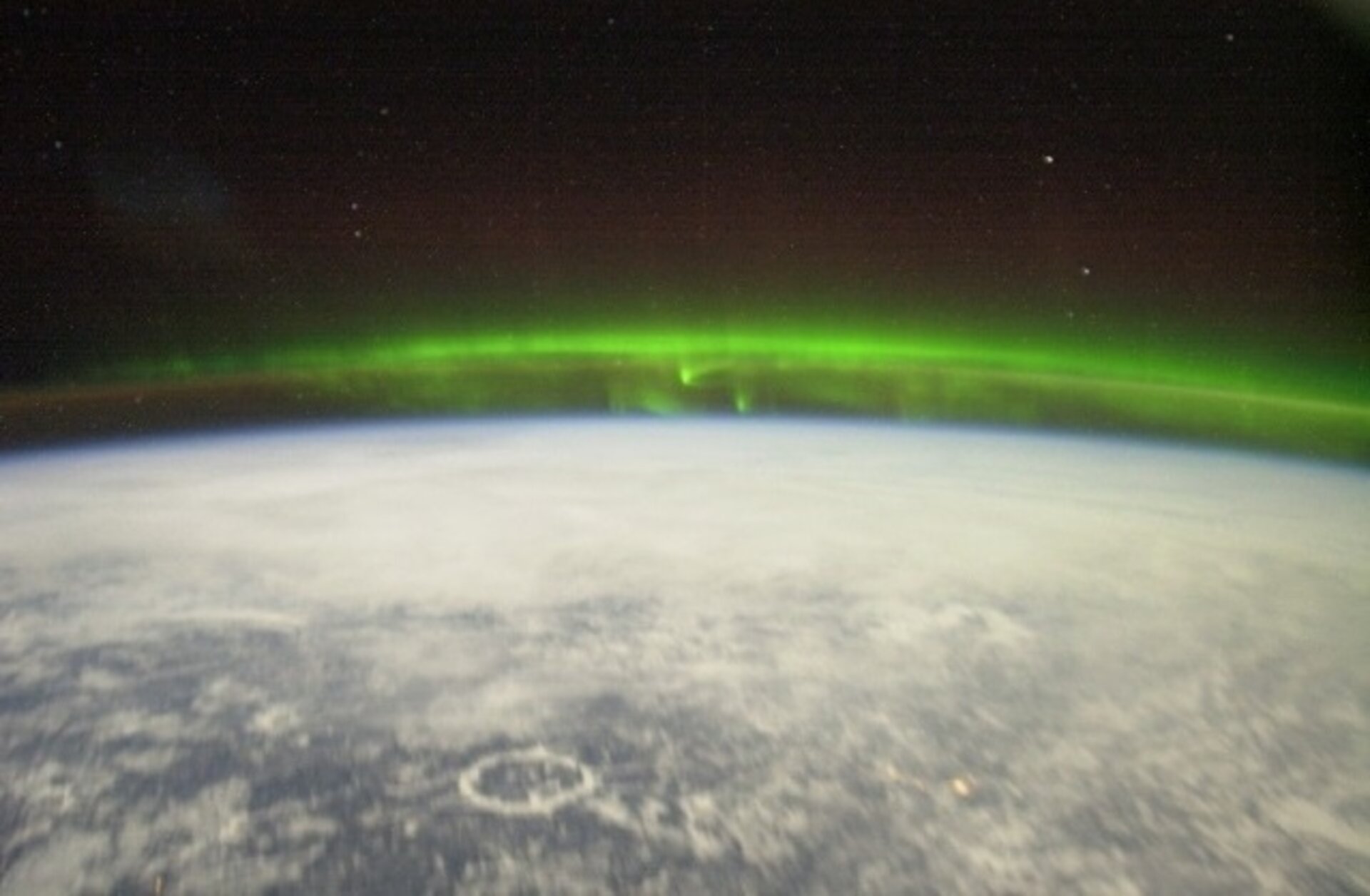 ESA's Cluster mission has established that high-speed flows of electrified gas, known as bursty bulk flows, in the Earth's magnetic field are the carriers of decisive amounts of mass, energy and magnetic perturbation towards the Earth during magnetic substorms. When substorms occur, energetic particles strike our atmosphere, causing aurorae to shine.

Such colourful aurorae regularly light the higher latitudes in the northern and southern hemisphere. They are caused mostly by energetic electrons spiralling down the Earth's magnetic field lines and colliding with atmospheric atoms at about 100 kilometres altitude. These electrons come from the magnetotail, a region of space on the night-side of Earth where the Sun's wind of particles pushes the Earth’s magnetic field into a long tail.

At the tail's centre is a denser region known as the plasmasheet. Violent changes of the plasmasheet are known as magnetic substorms. They last up to a couple of hours and somehow hurl electrons and other charged particles earthwards. Apart from the beautiful light show, substorms also excite the Earth's ionosphere, perturbing the reception of GPS signals and communications between the Earth and orbiting satellites.

A key issue about substorms has been to determine how they fling material earthwards. The so called 'Bursty Bulk Flows' (BBFs), flows of gas that travel at over 300 kilometres per second through the plasmasheet, were discovered in the 1980s and became a candidate mechanism.

Observations suggested that BBFs were relatively small and typically lasted only 10 minutes, casting doubt on whether BBFs could play a major role in the magnetic substorm phenomenon. There was also doubt as to whether BBFs took place for all substorms.

Now these doubts are challenged by a statistical study of BBFs and magnetic substorms by Dr Jinbin Cao, Key Laboratory of Space Weather, CSSAR, Beijing, China, together with American and European colleagues.

Another key result of this work is that the average BBF duration is longer than previously estimated. Single satellite observations confirmed past results that the BBF duration was around 10 minutes.

However, by combining the data from three of the Cluster spacecraft, the observations reveal an average duration almost twice as long: 18 minutes and 25 seconds. So again, the multiple spacecraft data offered by Cluster was found to reveal more about the Earth's magnetic environment than data collected by single spacecraft.

"These new results by the Cluster mission clearly show that multi-point observations are the key to understanding the magnetic substorm phenomenon," says Philippe Escoubet, Cluster and Double Star Project Scientist of the European Space Agency.