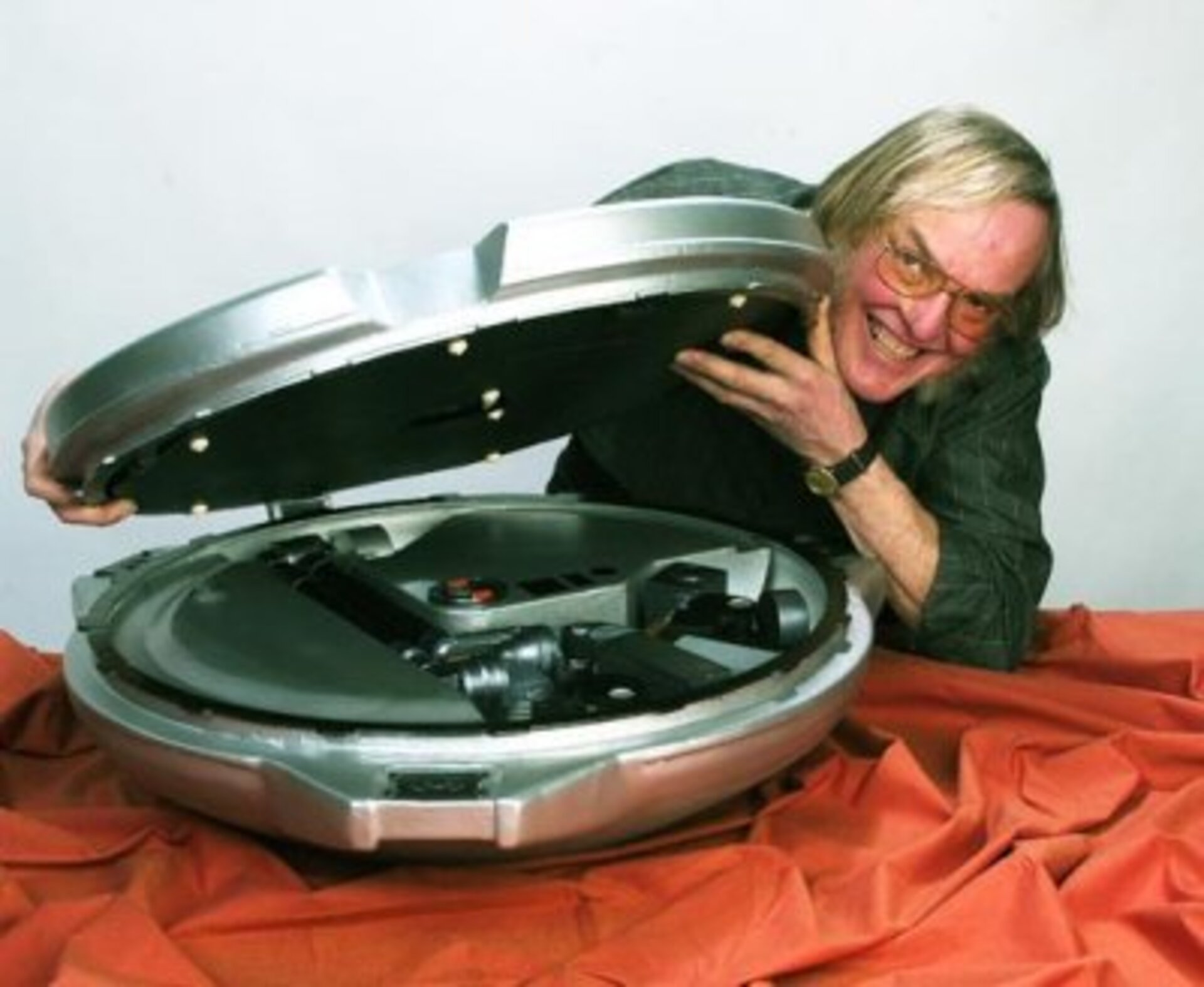 The Open University scientist was best known as the driving force behind Beagle-2, the lander for ESA’s Mars Express.

He also proposed the Ptolemy experiment on ESA’s Rosetta lander, Philae, which is just months away from landing on comet 67P/Churyumov–Gerasimenko.

“Colin was a unique and brilliant scientist, and always took immense pleasure in his work,” says Alvaro Giménez, ESA’s Director of Science and Robotic Exploration.

“His determination and passion for the exploration of space and Mars in particular never waned, and captured the imagination of the general public.

“He is also the reason that many of our ESA scientists became interested in pursuing careers in planetary exploration, and he will be sorely missed.”