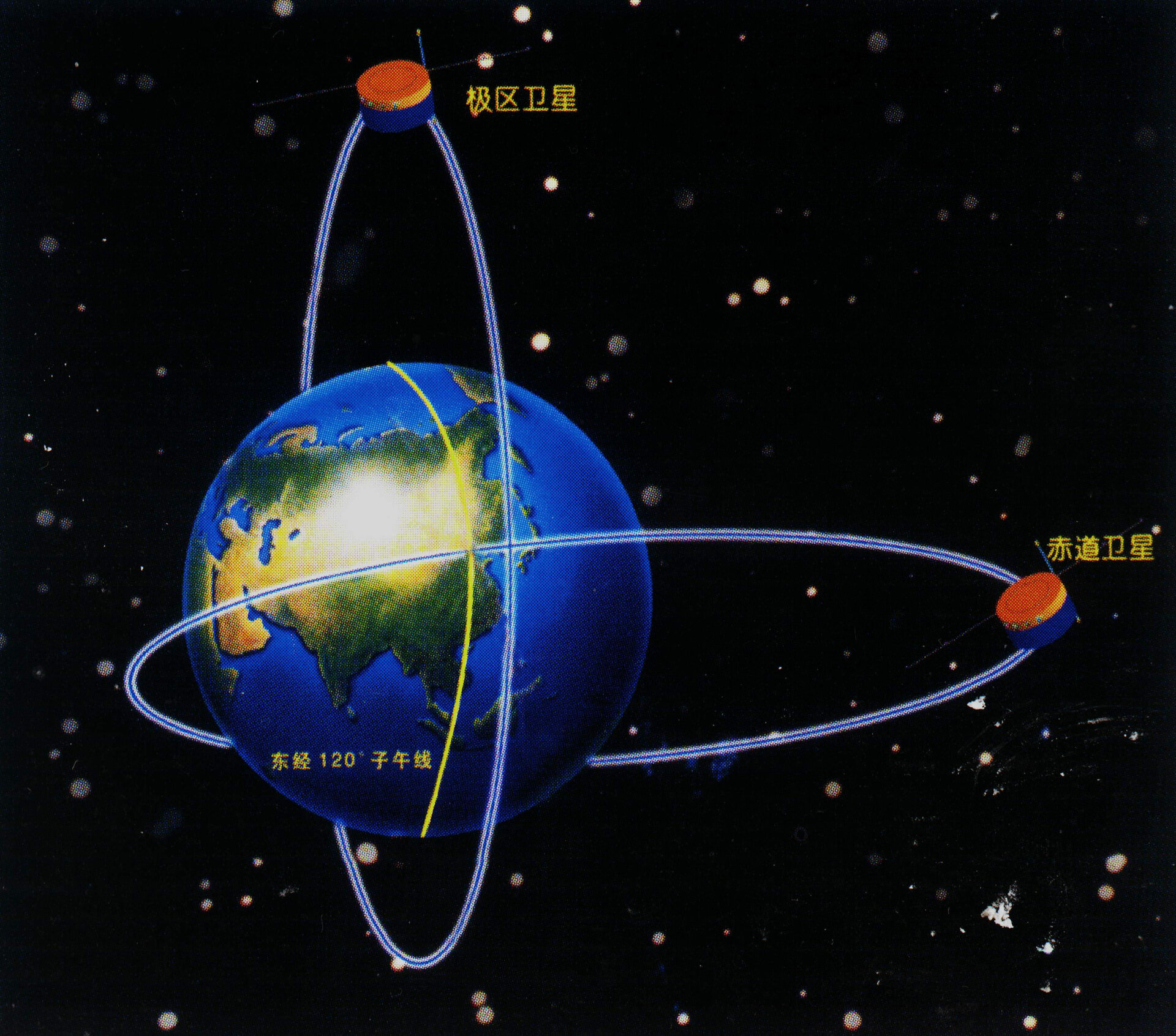 The joint ESA/Chinese Double Star mission has been extended for a period of 17 months, pushing back the end date from July 2005 to December 2006.

In conjunction with Cluster mission, the two Double Star spacecraft have already returned a wealth of scientific data. In January 2004, Tan Ce 1 tracked together with Cluster a coronal mass ejection from the Sun and gathered interesting data about the Earth bow shock.

Tan Ce 2 has returned the first energetic neutral atom (ENA) images of the full ring current around the Earth simultaneously from both south and north poles (with the NASA IMAGE spacecraft). These data are used to better understand the ring current and its behaviour during geomagnetic storms.

The main reason for extending the mission is to continue joint observations - a very important aspect of magnetospheric science is to study the global structure of the magnetosphere on large scales which requires multiple spacecraft at widely separated locations.

The extension will also allow the first ever stereo ENA imaging of the ring current during a geomagnetic storm. Due to orbital mechanics and the fact that some processes (like geomagnetic storms) occur only rarely and at varying locations, there were only a few situations in the first year where the spacecraft positions could be exploited at the right time.