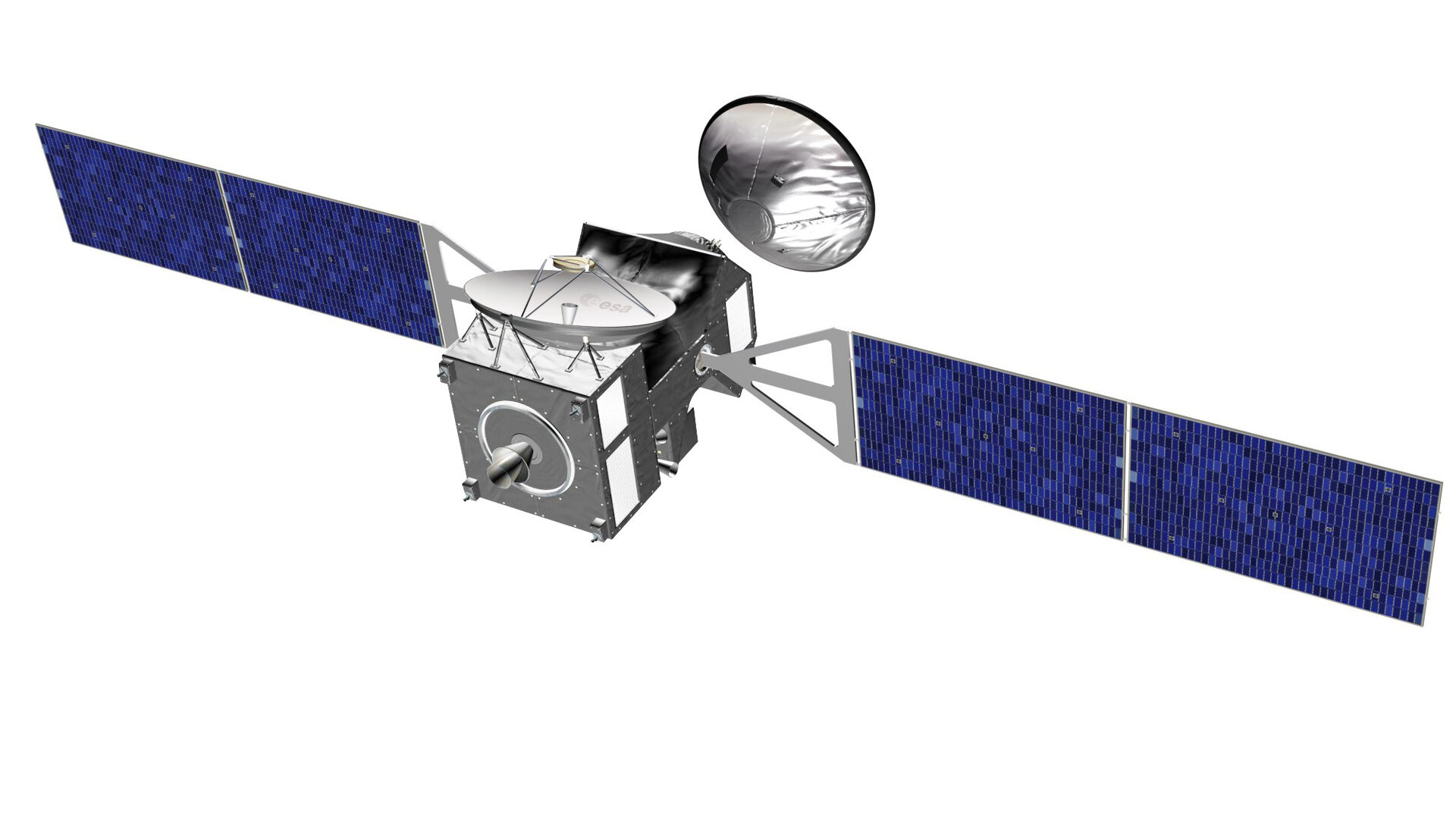 ESA and NASA have announced the scientific investigations selected for their 2016 ExoMars lander demonstrator. They will probe the atmosphere during the descent, and return the first ever data on electrical fields at the surface of Mars.

The EDM Entry, descent, and landing Demonstrator Module is part of the joint ESA/NASA ExoMars Trace Gas Orbiter mission to be launched in 2016 for arrival at Mars nine months later.

Although its main goal is to demonstrate European entry, descent and landing technologies for future visits to Mars, it will also offer some limited, but useful, scientific opportunities.

“The EDM will be landing during the dust storm season,” says Jorge Vago, ExoMars Project Scientist. “This will provide a unique chance to characterise a dust-loaded atmosphere during entry and descent, and to conduct interesting surface measurements associated with a dust-rich environment.”

Although its main goal is to demonstrate European entry, descent and landing technologies for future visits to Mars, it will also offer some limited, but useful, scientific opportunities.

For the descent phase, two proposed investigations called Entry, Descent and Landing (EDL) Science and IDEAS (Investigations During Entry and Atmospheric Science) were selected and combined into one Entry and Descent Science programme.

The joint team will use the module’s entry, descent and landing engineering data to reconstruct its trajectory and determine the atmospheric conditions.

Once on the surface, the DREAMS (Dust characterisation, Risk assessment, and Environment Analyser on the Martian Surface) scientific payload will function as an environmental station for the two to four days of the surface mission.

To achieve this, teams of scientists and engineers from nine countries around the world will develop a dedicated suite of sensors to measure the wind speed and direction (MetWind), humidity (MetHumi), pressure (MetBaro) and surface temperature (MarsTem), and to determine the transparency of the atmosphere (ODS).

DREAMS will also make the first measurements of electrical fields at the planet’s surface with its MicroARES detector. Electrical fields are likely to be generated when grains rub against each other in the dust-rich atmosphere, so landing during the dust storm season increases the chance of being able to study this charging and its consequences.

In addition to the surface payload, a colour camera system on the EDM will deliver valuable additional scientific data, as well as spectacular images. No design has yet been chosen for the camera, but a decision is expected before the end of this year.

“The selection of these science investigations complements the technological goals of the EDM,” says Dr Vago. “This has been an important step that will allow our team to move on to the development of this important mission element.”