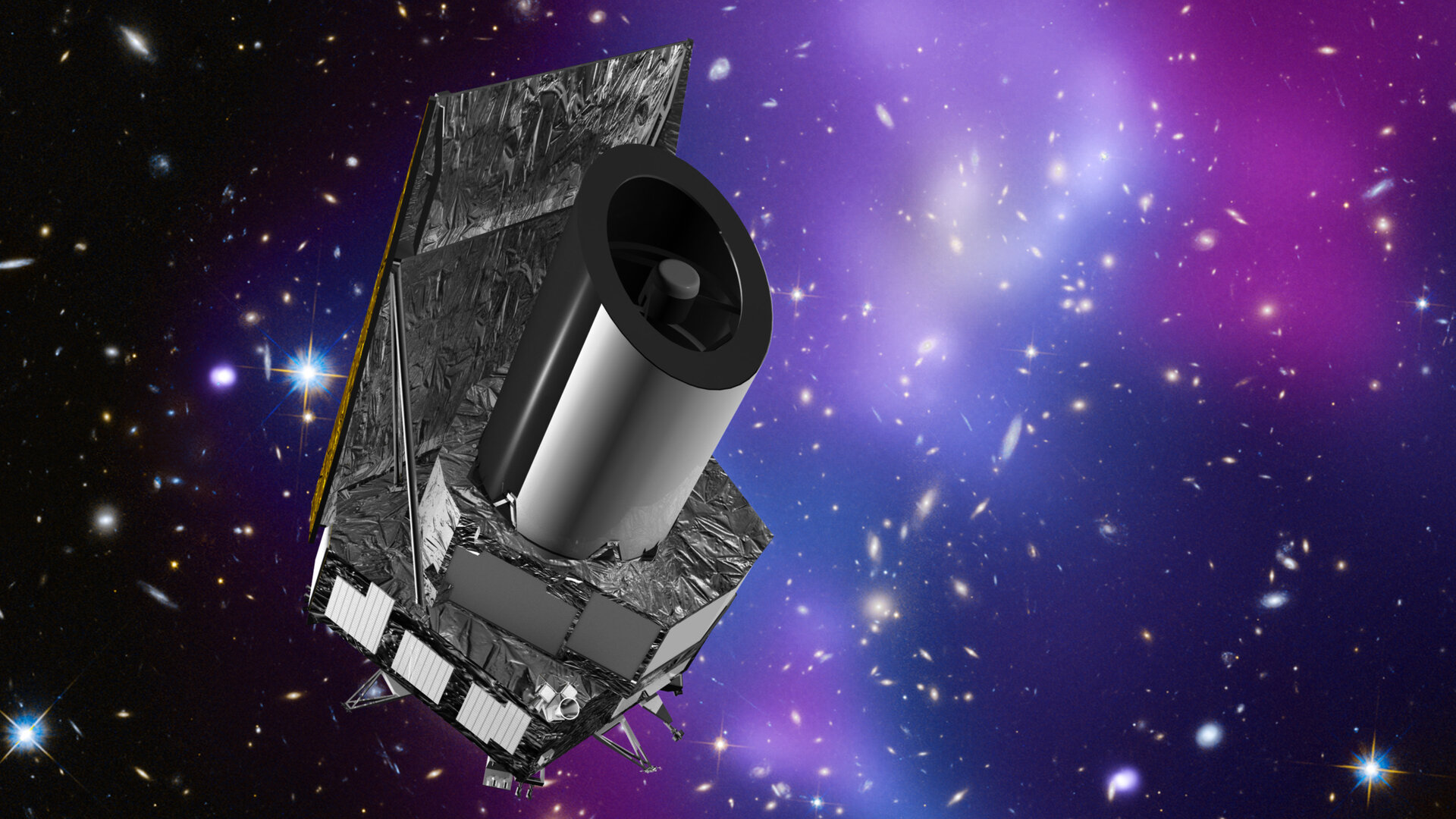 Euclid, ESA’s dark Universe mission, has passed its preliminary design review, providing confidence that the spacecraft and its payload can be built. It’s time to start ‘cutting metal’.

“This is really a big step for the mission,” says Giuseppe Racca, Euclid’s project manager. “All the elements have been put together and evaluated. We now know that the mission is feasible and we can do the science.”

First proposed to ESA in 2007, Euclid was selected as the second medium-class mission in the Cosmic Vision programme in October 2011. Italy’s Thales Alenia Space was chosen as the prime contractor in 2013.

Since then, the mission’s design has been studied and refined. This has involved a wide range of detailed technical designs, in addition to building and testing key components.

The outcome of Euclid’s recent review was positive, opening the door to the industrial contractors and external instrument teams building the spacecraft and payload for real. Airbus Defence & Space in France will deliver the complete payload module incorporating a 1.2 m-diameter telescope feeding the two science instruments being developed by the Euclid Consortium.

“This is a major milestone for us. Everyone is now ready to start cutting metal,” says René Laureijs, Euclid’s project scientist.

On the scientific side, this review checked that the mission can indeed deliver the required data. The combined performance of the spacecraft, telescope and instruments shows that the data returned over the six-year mission will achieve the objectives.

Euclid is designed to give us important new insights into the ‘dark side’ of the Universe, namely ‘dark matter’ and ‘dark energy’, both key components of the current model for the formation and evolution of the Universe.

Observations made over recent decades reveal that less than 5% of the matter in the Universe is in the form of normal atoms, while a much larger amount of dark matter is inferred from measurements including the rotation speeds of galaxies. This matter acts through gravity, but is invisible.

Dark energy, on the other hand, is invoked to explain the finding that the expansion of the Universe is accelerating.

By mapping the shapes, positions and movements of two billion galaxies across more than a third of the sky, Euclid will provide astronomers with an unprecedented wealth of data to analyse.

The unrivalled accuracy of its measurements will allow them to close in on the properties and behaviour of dark matter and dark energy. This, in turn, will put constraints on the theoretical properties of what these two unseen components of the Universe may be.

At this point, the major hardware components will have been built and tested. If all goes well, Euclid will then be assembled.

After this, Euclid will be ready for launch in December 2020 on a Soyuz rocket from Europe’s Spaceport in Kourou, French Guiana.