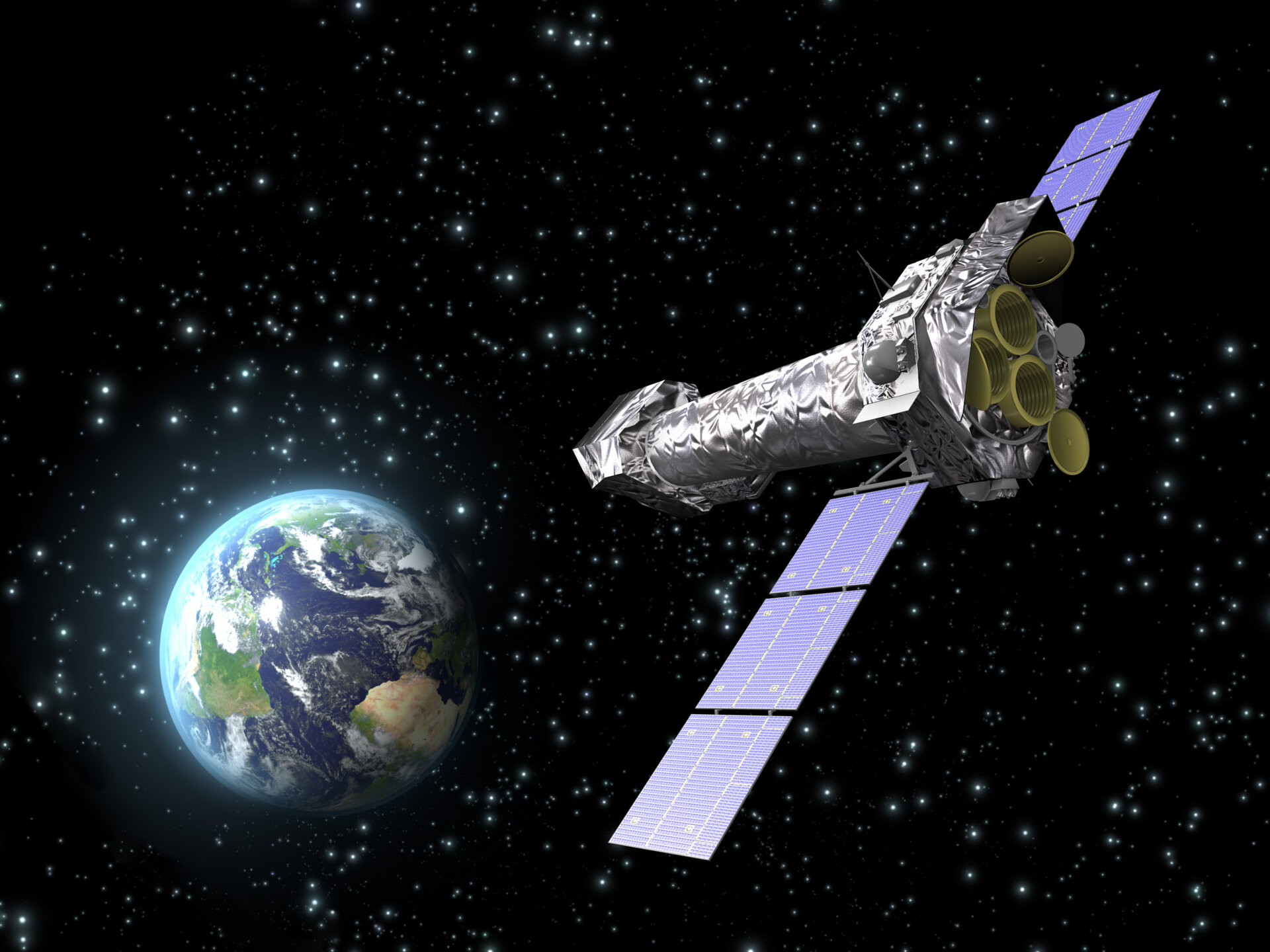 ESA has decided to extend the productive lives of 11 of its operating space science missions. This will enable ESA’s world-class science missions to continue returning pioneering results until at least 2014.

ESA’s Science Programme Committee (SPC) had to make significant decisions at its 18-19 November meeting in Paris: 11 science missions, all of them still working beyond their planned lifetimes, all of them still delivering exceptional science, and yet all coming to the end of their funding.

“Their longevity is a testament to the care with which the industrial teams built these satellites, the expert way the project teams operate them, and the ingenuity of the scientists who keep thinking of new and valuable science investigations to make with them,” says Martin Kessler, Head of ESA’s Science Operations Department.

Two years ago, a new approach to extending missions was built into ESA’s financial plan for science missions. It means that, every two years, a comprehensive evaluation is made of all missions approaching the end of their funding, with a view to extending them.

The missions under consideration during this round were Cluster, Integral, Planck, Mars Express, Venus Express and XMM-Newton – all led by ESA.

Also considered were ESA’s contributions to the international collaborative missions Hinode (with Japan), Cassini-Huygens, Hubble Space Telescope and SOHO (all with NASA), and to science operations of ESA’s Proba-2 technology demonstrator.

Last week, the SPC confirmed previously agreed extensions for these missions until 2012 and approved new extensions to 2014, subject to confirmation in late 2012 on the regular two-year cycle.

The extensions for SOHO, Hinode and Proba-2 will ensure that our Sun is closely watched during the rise to its next peak of magnetic activity, expected in 2013. Meanwhile, the four Cluster satellites will measure the effect of this activity nearer to home, in Earth’s magnetosphere.

ESA last year launched the Herschel observatory working in the infrared and submillimetre bands. ESA’s now-extended high-energy observatories, Integral and XMM-Newton, mean that European astronomers have access to an unprecedented range of observations providing unique insights into the violent Universe. These complement the ultraviolet, visible and near-infrared data flowing from the long-serving Hubble Space Telescope.

Within the Solar System, Mars Express and Venus Express are investigating Earth’s nearest planetary neighbours, while Cassini-Huygens continues its comprehensive study of Saturn and its moons.

The Planck satellite is mapping the leftover radiation from the Big Bang, the ‘cosmic microwave background radiation’. The new decision calls for a one-year extension to use its low-frequency sensor in a new way to extract as much information as possible from the signals that constitute a blueprint of the Big Bang.

“It is not an easy time to make such commitments but we should not doubt the wisdom of the SPC in squeezing even more return from the big investments of the past,” says David Southwood, ESA’s Director of Science and Robotic Exploration. “The highest quality science will continue to flow from this armada of spacecraft. It is a good day for European space science. Europe will continue to play an important part in unlocking the mysteries of our Universe.”