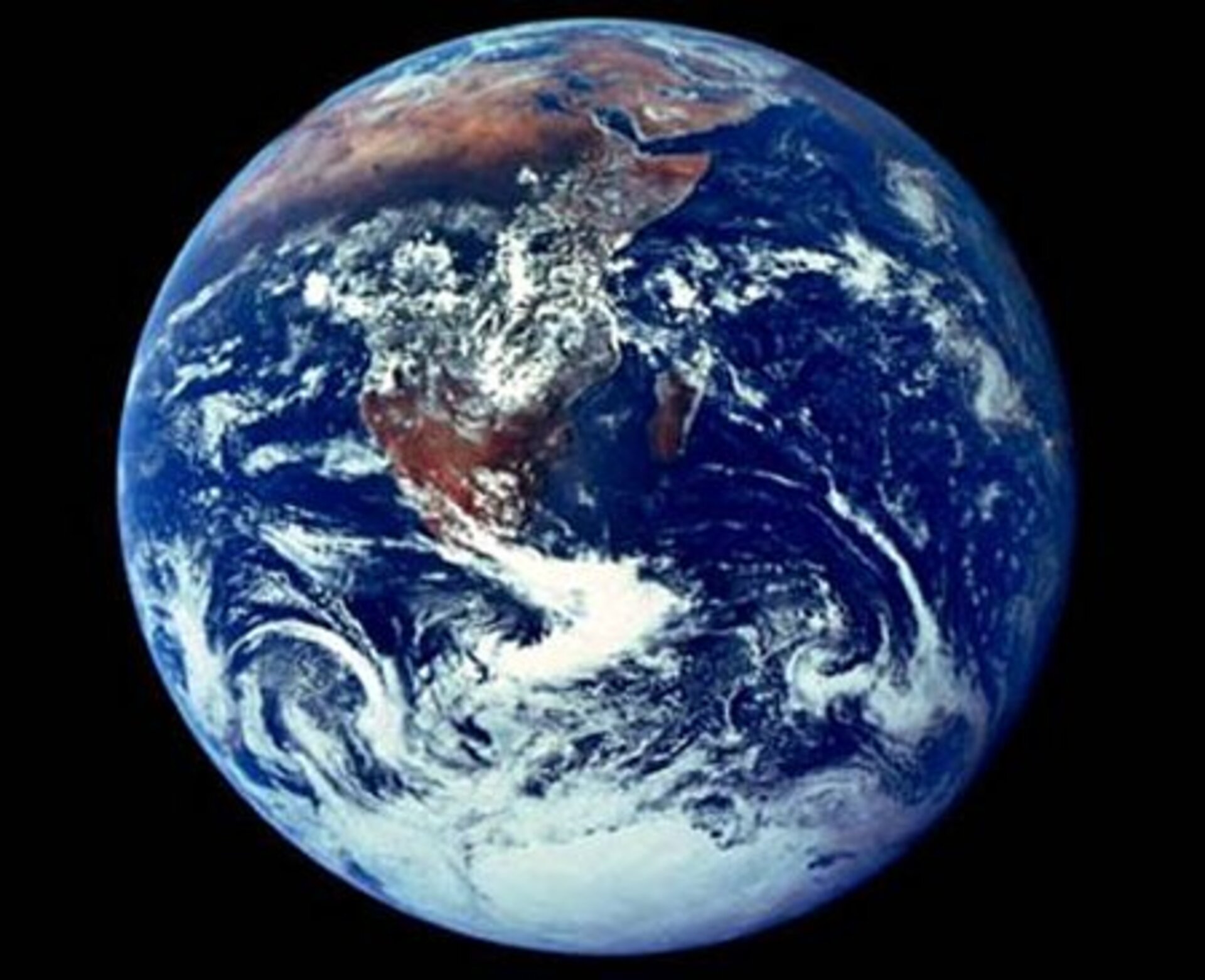 Planet-like bodies with liquid water formed very early in the history of the Solar System, or so scientists used to think. That scenario may now be due for revision after a finding with ESA's Infrared Space Observatory, ISO.

The water that makes our 'Blue Planet' such a nice place to live comes from space. In fact water is a quite common compound in space. Moreover, its presence can often be used as a clue to deduce other things, such as the formation history of our Solar System. For instance, by establishing the time when liquid water was first present in our Solar System astronomers can learn, amongst other things, how long it took for planet-like bodies to form - because water in liquid form can only exist in large objects. But, how can we trace the presence of liquid water billions of years back in time? Astronomers thought they had found a way to do it, but after a new discovery with ESA's Infrared Space Observatory, ISO, they might have to review this.

To trace the presence of liquid water in the early Solar System scientists relied so far on certain minerals called carbonates, because these minerals were thought to require liquid water to form. On Earth, a large fraction of sedimentary rocks are carbonates, for instance limestone and marble; they are the sediments that precipitate when a watery solution of carbon dioxide and another mineral, such as calcium, becomes saturated - the 'scale' in a tea kettle forms in the same way. And carbonates exist also in grains of dust between the planets, in asteroids and in meteorites coming from Mars, for example, in the famous meteorite ALH 84001, which some say contains fossilised bacteria.

The age of the carbonates can be clearly determined, and some very old ones had been found on certain asteroids and meteorites. So if carbonates were present a long time ago, in the young Solar System, liquid water also had to be present; and if there was liquid water, there had to be planet-like bodies, scientists thought.

The Solar System formed with residual material left-over from the formation of the Sun itself, about 5 000 million years ago. This material was swirling around the newborn Sun, forming a disc in which 'clumps' formed and began to grow by attracting more and more dust. Some of these 'condensates' ended up forming the planets. Thanks to the old carbonates scientists had been able to estimate that planet-like bodies had 'formed' already 20 million years after the formation of the first clumps in the disc around the Sun.

However, that scenario may now be due for revision. An international team has discovered, using ESA's ISO, large amounts of carbonates around two dying stars, where large bodies - and hence liquid water - do not exist. This suggests that carbonates are not necessarily linked to liquid water. The discovery, which is also the first detection of carbonates outside the Solar System, is reported in the 17 January issue of the scientific journal Nature.

"Our finding suggests that not all carbonates found in the Solar System were formed in association with liquid water, and this of course sheds new light on the formation history of the Solar System," says Ciska Kemper, of the University of Amsterdam and main contributor to the Nature article.

The stars observed with ISO are the Bug Nebula (NGC 6302) and the Red Spider Nebula (NGC 6537). As old stars usually do, they have spent the last ten thousand years expelling material through dense stellar winds. It is in that expelled material, which now forms a shell around the central star, where ISO has identified the unmistakable chemical signature of the carbonates, their 'spectra'.

Such carbonates cannot have been formed through the interaction with liquid water: neither had the material from the stars sufficient time to form new planets, nor are the carbonates residual from a pre-existing planetary system destroyed by the dying star.

"The amount of carbonates we find is equivalent to at least 30 Earth masses, far too large to be the relic of a hypothetical planetary system present before the star became a planetary nebula. On the other hand, the age of the dust-shell in the nebula is about ten thousand years, which is too short for a new planetary system to form," explains Kemper.

Therefore, the carbonates around the Bug Nebula and the Red Spider Nebula must have formed through an alternative mechanism that does not involve liquid water. It means that scientists have lost their lead to trace the presence of liquid water back in time.

As for our knowledge of the Solar System history, the authors cannot say if the alternative mechanism for forming carbonates was at work also in the early Solar System. But the mere possibility of this implies that the assumption that very old carbonates signal the quick formation of planets needs to be reviewed.

"The point is that it might be easier to form carbonates than people have previously thought: it is not necessary to first form planet-like bodies. Carbonates could be present before the first planets were present. They could be formed in situ, but it might even be true that they originated from evolved stars and have survived their residence in the interstellar medium," explains Kemper.