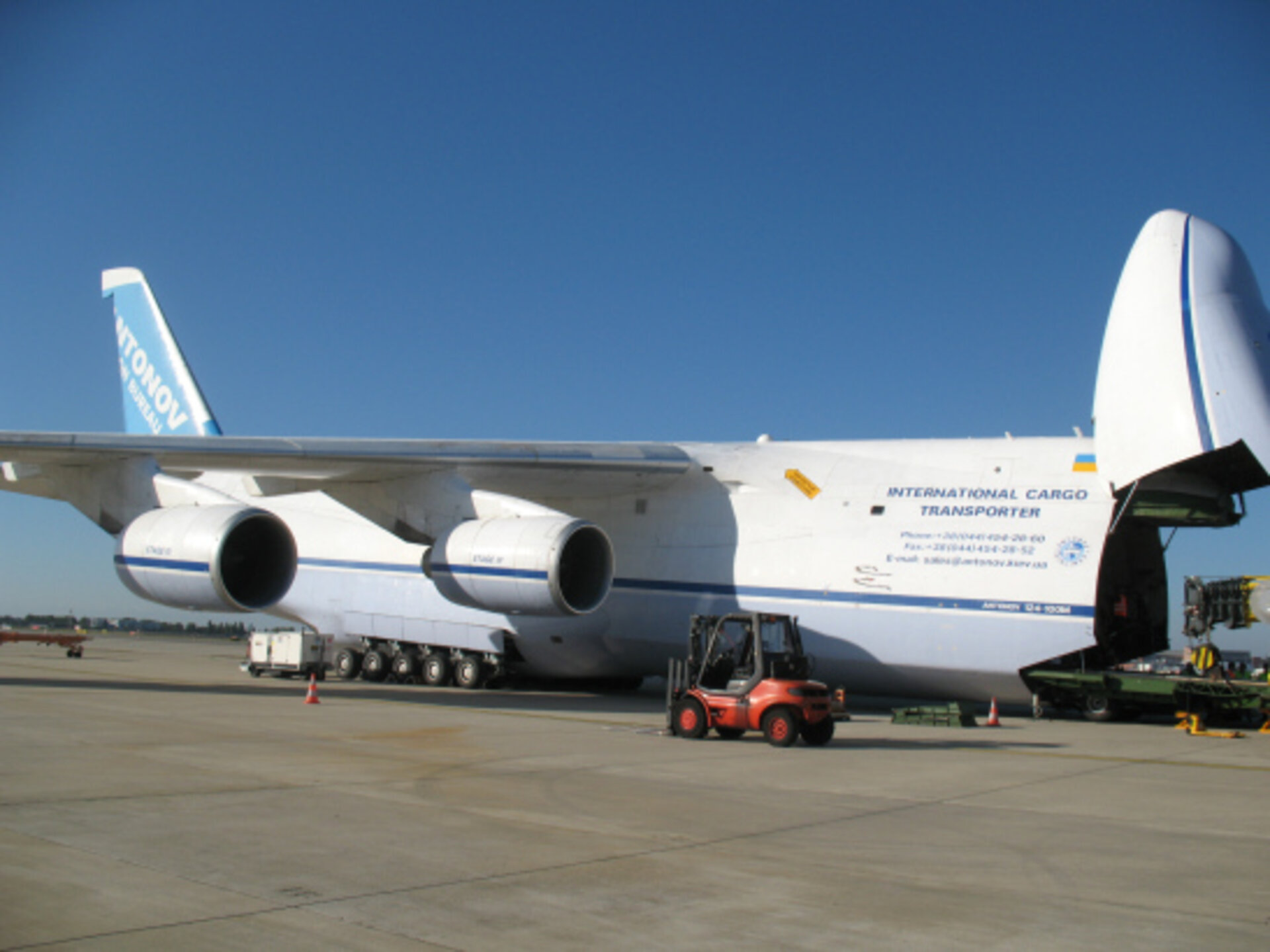 ESA’s billion-star surveyor, Gaia, departed yesterday evening from Toulouse and arrived early this morning in French Guiana. Gaia will be launched later this year from Europe’s Spaceport in Kourou on a five-year mission to map the stars of the Milky Way with unprecedented precision.

Built by Astrium in Toulouse, the Gaia spacecraft took off on board an Antonov 124 heavy-lift aircraft at 20.00 yesterday from Toulouse airport with the destination of Cayenne, the capital of French Guiana. The spacecraft will now be transported by truck to Europe’s Spaceport in Kourou, 64 km from Cayenne.

“This is a very exciting day for the Gaia mission and all the teams involved, who have worked for years to get to where we are today,” says Giuseppe Sarri, ESA’s Gaia project manager. “Arriving in Kourou and starting the launch campaign is a great achievement.”

Gaia’s main goal is to create a highly accurate 3D map of our galaxy, the Milky Way, by repeatedly observing a billion stars to determine their precise positions in space and their motions through it.

A billion stars is roughly 1% of all the stars spread across the Milky Way, providing a representative sample from which the properties of the whole galaxy can be measured. Gaia will measure these stars from an orbit around the Sun, near a location known as the L2 Lagrangian point, some 1.5 million km beyond Earth’s orbit.

Other measurements will assess the vital physical properties of each star, including its temperature, luminosity and composition.

The resulting census will allow astronomers to determine the origin and the evolution of our galaxy.

Gaia will also uncover tens of thousands of previously unseen objects, including asteroids in our Solar System, planets around nearby stars, and exploding stars – supernovae – in other galaxies.

Sarri, who also flew on the Antonov aircraft with Gaia, said that the flight from Europe to South America went smoothly. “We are now looking forward to the coming weeks of final preparation, which we will undertake with the same care and determination that the teams have shown so far when building the spacecraft.”

On 28 August, a second Antonov 124 aircraft will carry Gaia’s sunshield and most of the ground support equipment from Toulouse to Cayenne. At that point, all the spacecraft parts and equipment will have arrived in French Guiana, leading towards the launch later this year.