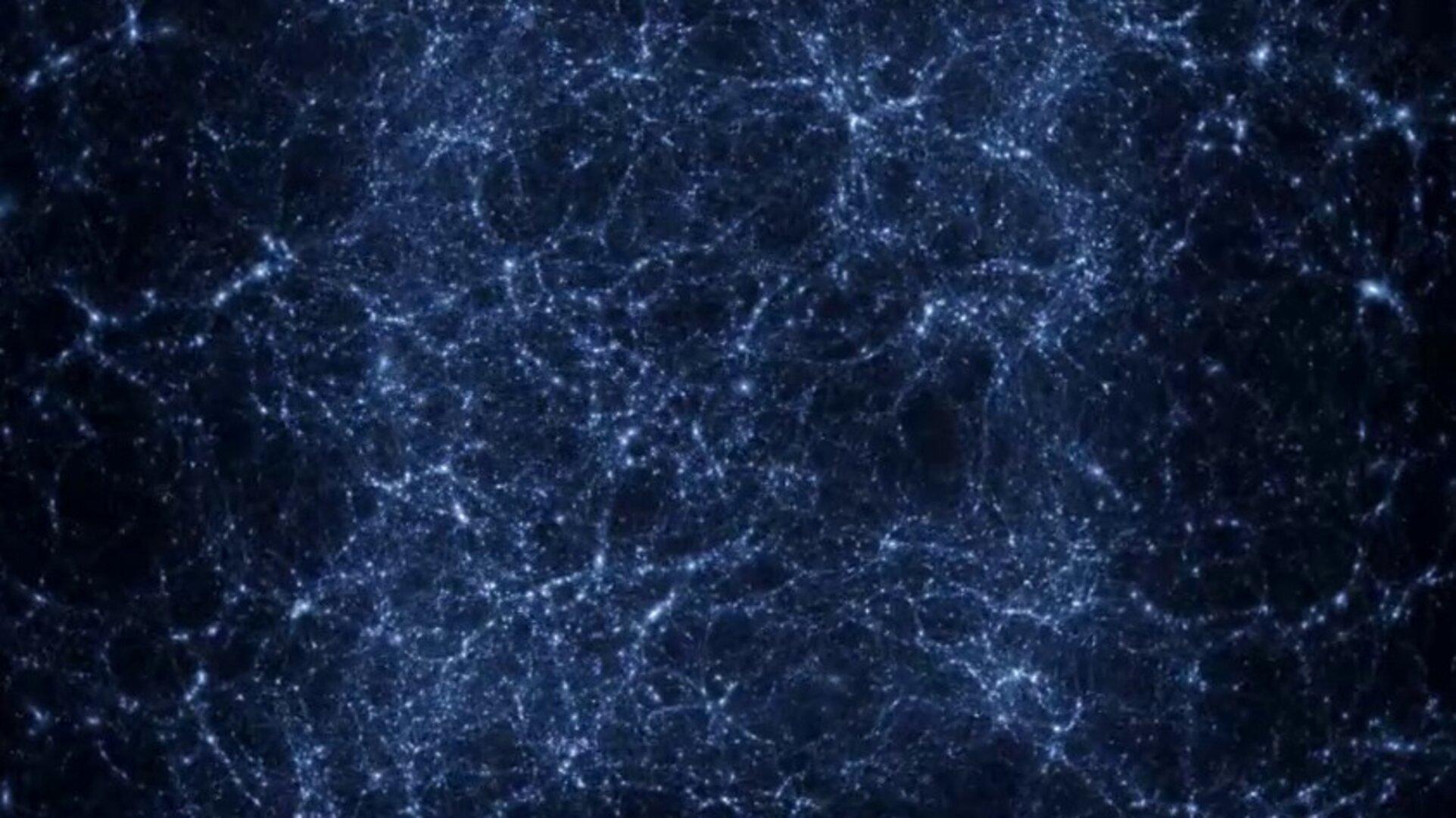 A new planetarium show, Journey to a billion Suns, premieres today in Hamburg, Germany, to tell the fascinating story of mapping the Milky Way, from ancient times to ESA’s recently launched Gaia mission.

The 45-minute, 360 degree full-dome planetarium spectacular was produced by Stargarten in cooperation with ESA and planetariums across Europe.

Gaia was launched on 19 December and will soon start its five-year mission to measure the positions, motions and physical characteristics of a billion stars to create the most accurate 3D map of our galaxy, the Milky Way, ever made.

The mission follows a long tradition of star mapping dating back to the ancient Greek astronomer Hipparchus who, in 129 BC and using only naked eye observations and simple geometry, catalogued the relative positions of around one thousand stars.

Hipparchus laid the foundations for investigations of the Solar System’s place among the stars for the next two thousand years, culminating in the breakthrough measurements of roughly 100,000 stars in the Milky Way made by ESA’s Hipparcos satellite launched in 1989.

Now, Gaia will take our understanding to a whole new level, surveying a billion stars with much higher accuracy.

Journey to a billion Suns looks back to the astronomers whose quest it was to seek out the distance to the stars, in order to understand how our world has formed. From the star maps of our forefathers to the third dimension soon to be revealed by Gaia, Journey to a billion Suns takes the audience on a beautiful journey through the Milky Way to explore the many questions that have been asked of the origin and evolution of our home galaxy.

For more information about the show, see: http://planetariumshow.eu/journey-to-a-billion-suns/