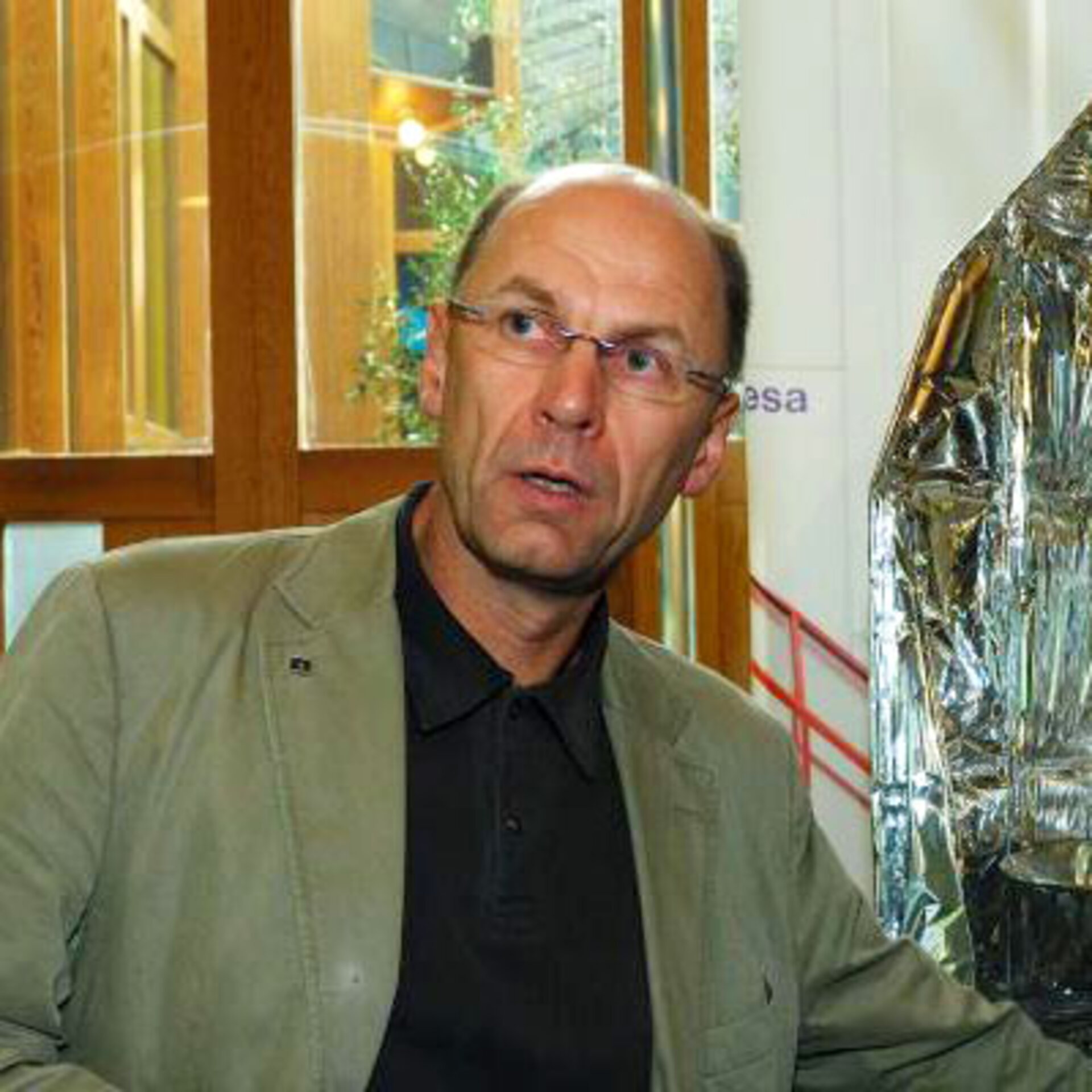 What is it that you personally most await from this mission?

Clearly, Herschel will enable a big step forward in our understanding of how stars and galaxies form and evolve, unveiling some of the many secrets still hidden. Ultimately, the mission will answer questions about our own Galaxy, our star, its planets, moons and comets; and about us. We’re trying answer: how did all this come about, how the Universe became what it is, and where we fit in.

According to you, what does the scientific community most await?

Different people in the community will give you different answers depending on their particular interests, but these answers will all revolve around galaxies and stars, their planetary systems, and the interstellar medium out of which they form. To all of them, Herschel will provide observing opportunities that have not been available before!

What do you think the greatest scientific challenges will be, once the mission is in place and starts collecting data?

One reason why a mission like Herschel has not been done before, is because it is difficult to implement, it is such a challenge. To an important extent, we are doing things for the first time. Although we have an idea, in fact a plan, obviously, we will have to learn how best to use our observatory as we go, how to reduce the data we get from observations, and how to interpret the results. We are breaking new ground!

Would you share with us what fascinates you most about this particular field?

Herschel’s part of the spectrum, the far infrared, is the last poorly explored ‘gap’ in the spectrum, between the infrared and the radio. We may find types of galaxies not known to or recognised to exist. We will look into nurseries of stars in our galactic neighbourhood and we will really peer into the wombs of as yet unborn stars.

Is the spacecraft and the mission, now that it is ready, vastly different from what you imagined when it was first proposed more than two decades ago?

The science instruments have been changing constantly and we have had several different telescope concepts; but possibly the most remarkable difference is that when FIRST was confirmed the fourth cornerstone mission in 1993, the spacecraft did not have a cryostat at all, but was equipped with a big battery of cooling machines. The cryostat was brought back into the design after its success on ISO. The mission we are flying today is much more powerful than the one put on my desk in 1991.

You, as other scientists here at ESA, are an inspiration to young kids out there wanting to study science and about space. Did you ever dream about this? What would you tell all of those aspiring scientists out there?

I remember that when I went to school as a kid, I was already very interested in astronomy. I’m not sure how it started, but I always read a lot when I was young. But I never saw it as a possible way to make a living, a possible career if you like, until much later when I started on my PhD. I was never even an ‘amateur’ astronomer.

When it is time to make fundamental choices in life, you should follow your heart, I certainly never chose an education because it would be ‘useful’, and every single course that I chose, I did because it interested me.