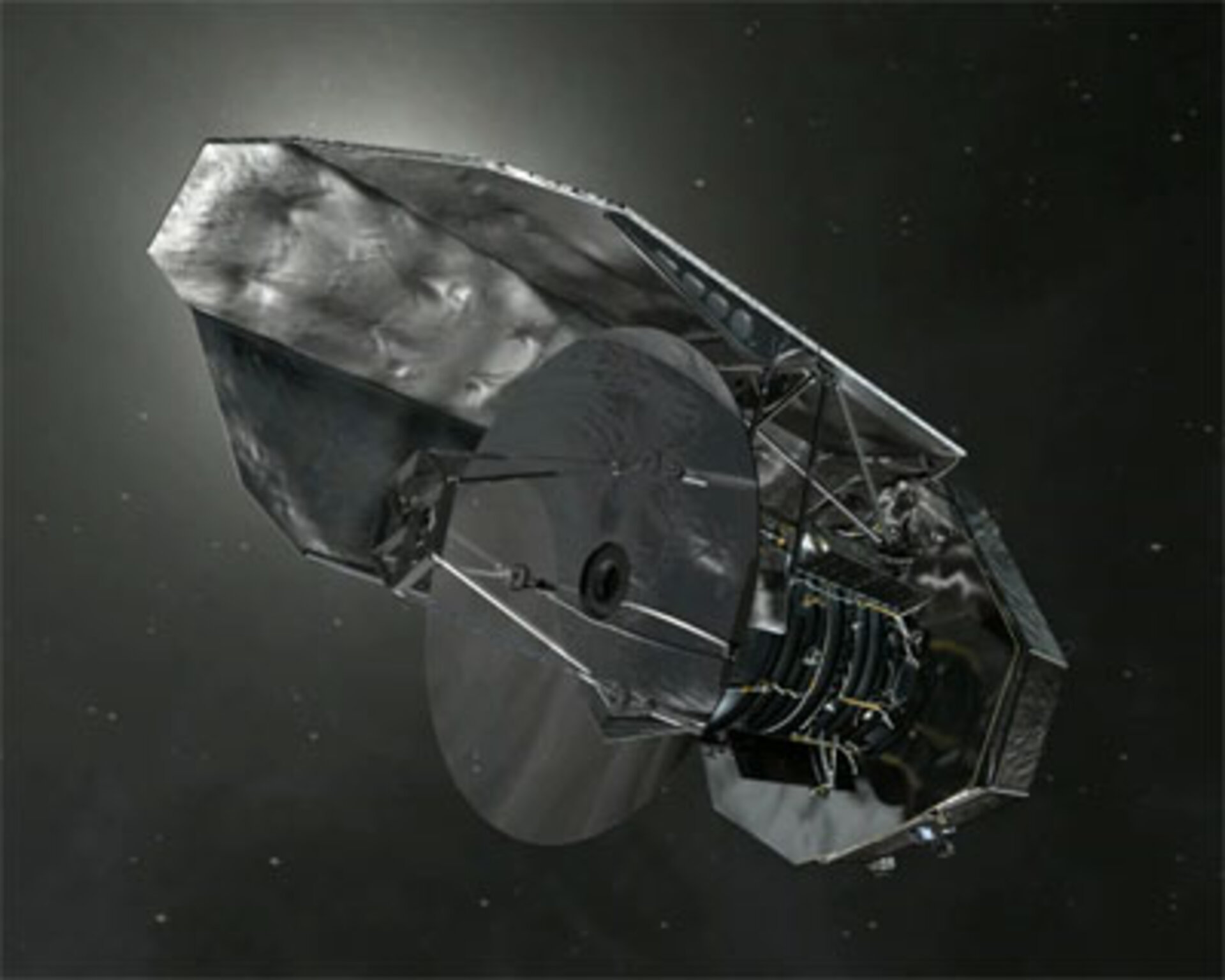 Herschel, ESA’s cutting-edge space observatory, carried the largest, most powerful infrared telescope ever flown in space. A pioneering mission, it studied the origin and evolution of stars and galaxies to help understand how the Universe came to be the way it is today.

The first observatory to cover the entire range from far-infrared to submillimetre wavelengths and bridge the two, Herschel explored further into the far-infrared than any previous mission, studying otherwise invisible dusty and cold regions of the cosmos, both near and far.

By tapping these unexploited wavelengths, Herschel is seeing phenomena beyond the reach of other observatories, and studying others at a level of detail that has not been captured before. The telescope’s primary mirror was 3.5 m in diameter, more than four times larger than any previous infrared space telescope and almost one and a half times larger than that of the Hubble Space Telescope. Its size allowed Herschel to collect almost 20 times more light than any previous infrared space telescope.

The spacecraft carried three advanced science instruments: two cameras and a very high-resolution spectrometer. The detectors in these instruments were cooled to temperatures close to absolute zero by a sophisticated cryogenic system.

Launch: 14 May 2009 on an Ariane 5 from ESA’s Spaceport in Kourou, French Guiana. The launch took place at 13:12:02 GMT. Herschel was launched along with Planck, ESA’s microwave observatory, which studied the Cosmic Microwave Background.

Journey: Herschel separated from the Ariane 5 upper stage about 26 minutes after launch; Planck followed a few minutes later. The two spacecraft operated independently. Two weeks after launch, Herschel was more than 1 million km away from Earth and began its commissioning phase. It reached its operational orbit about a hundred days after launch.

Orbit: Herschel operated from a Lissajous orbit around the second Lagrangian point of the Sun–Earth system (L2), a virtual point located 1.5 million km from Earth in the direction opposite to the Sun. The satellite’s average distance from L2 is 800 000 km.

Lifetime: a minimum of three years for routine science observations. The mission operated until the cryostat ran out of helium, about four years after launch.

PACS and SPIRE are both cameras and imaging spectrometers. Together, these instruments covered 55–672 microns. Their detectors were cooled to temperatures very close to absolute zero.

Operations: Herschel was operated as an observatory. About two-thirds of its observing time was available to the worldwide scientific community. The rest of the observing time was allotted to the instrument consortia. Herschel operated autonomously, sending acquired data to Earth over a three-hour period every day.