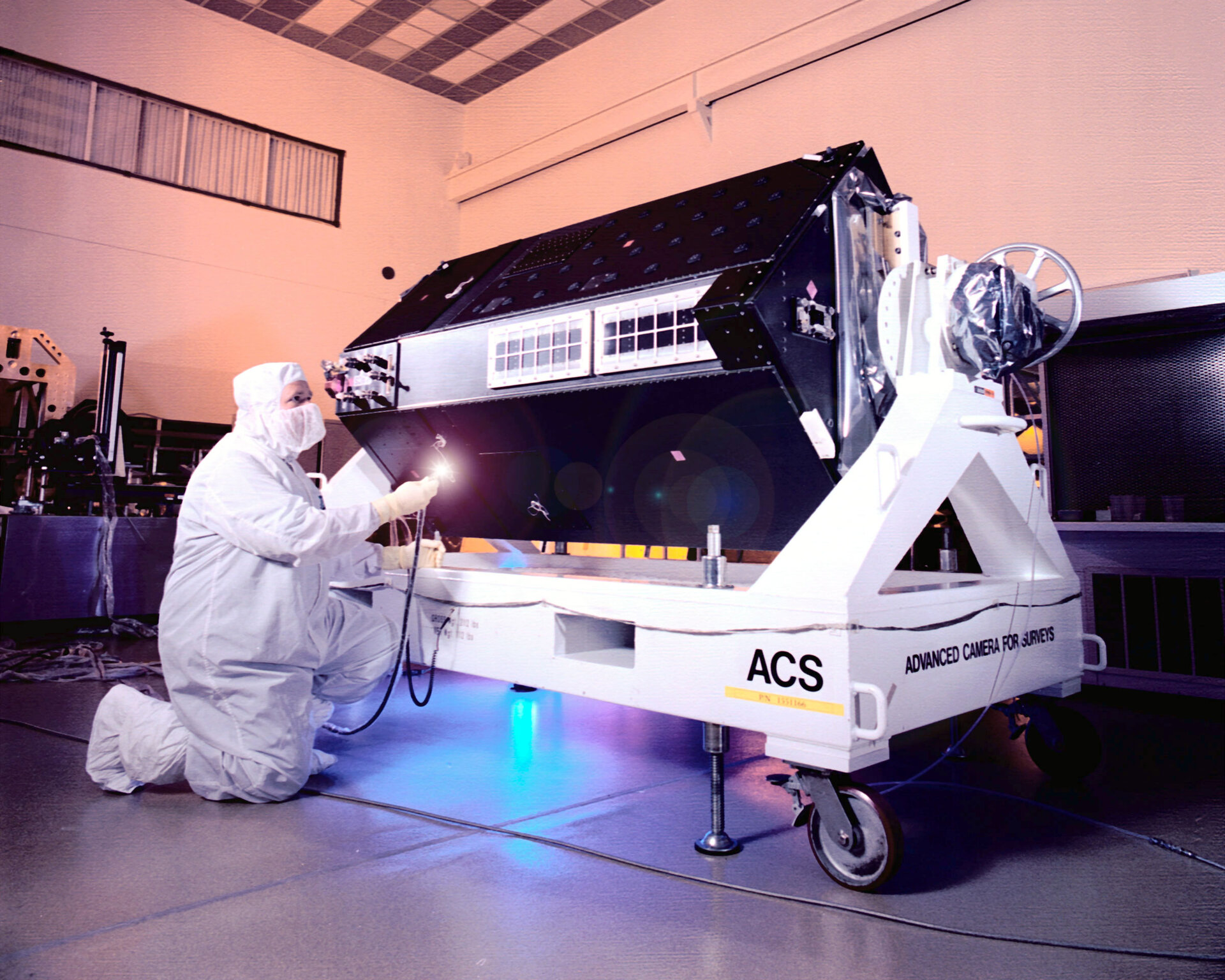 On Saturday 27 January, Hubble’s main camera, the Advanced Camera for Surveys (ACS), stopped working. Until a solution, at least in part, can be found, Hubble will be returned to work with the remaining instruments.

On Saturday 27 January 2007 at 13:34 CET the NASA/ESA Hubble Space Telescope entered into a protective "safemode" condition, most likely triggered by a short circuit in Hubble’s main instrument the Advanced Camera for Surveys (ACS). ACS had been running since June 2006 on its secondary backup electrical system.

NASA has full responsibility for the mission operations of Hubble. Accordingly, NASA has set up an Anomaly Review Board. This will investigate whether ACS can be returned to using the primary electrical system enabling one of its parts, the Solar Blind Channel, to return to operation. However, at this time, it is expected that the main part of ACS will most likely not be restored.

Another Hubble Servicing Mission (SM4) has been scheduled for “not earlier than May 2008” by NASA. Options for repairing the ACS camera during this mission are being investigated.

In the meantime, Hubble will be returned to work again with the other available instruments onboard: the Near Infrared Camera and Multi-object Spectrometer (NICMOS), the Wide Field and Planetary Camera 2 (WFPC2) and the Fine Guidance Sensors (FGS’es).

A call to the astronomers using Hubble is being issued, urging them to re-plan their upcoming observing programmes to take the new situation into account. The deadline for these changed proposals for the present observing cycle, Cycle 16 is 9 February 2007. Out of a total of 750 proposals for the cycle, 500 requested use of the ACS camera (2/3).

“ACS took over from WFPC2 as Hubble’s “workhorse” at the last Servicing Mission in 2002. Although we are taking a step back, it is far from “game over” for Hubble”, says ESA Hubble scientist Bob Fosbury.

For the latest updates, visit the NASA HQ Hubble pages.