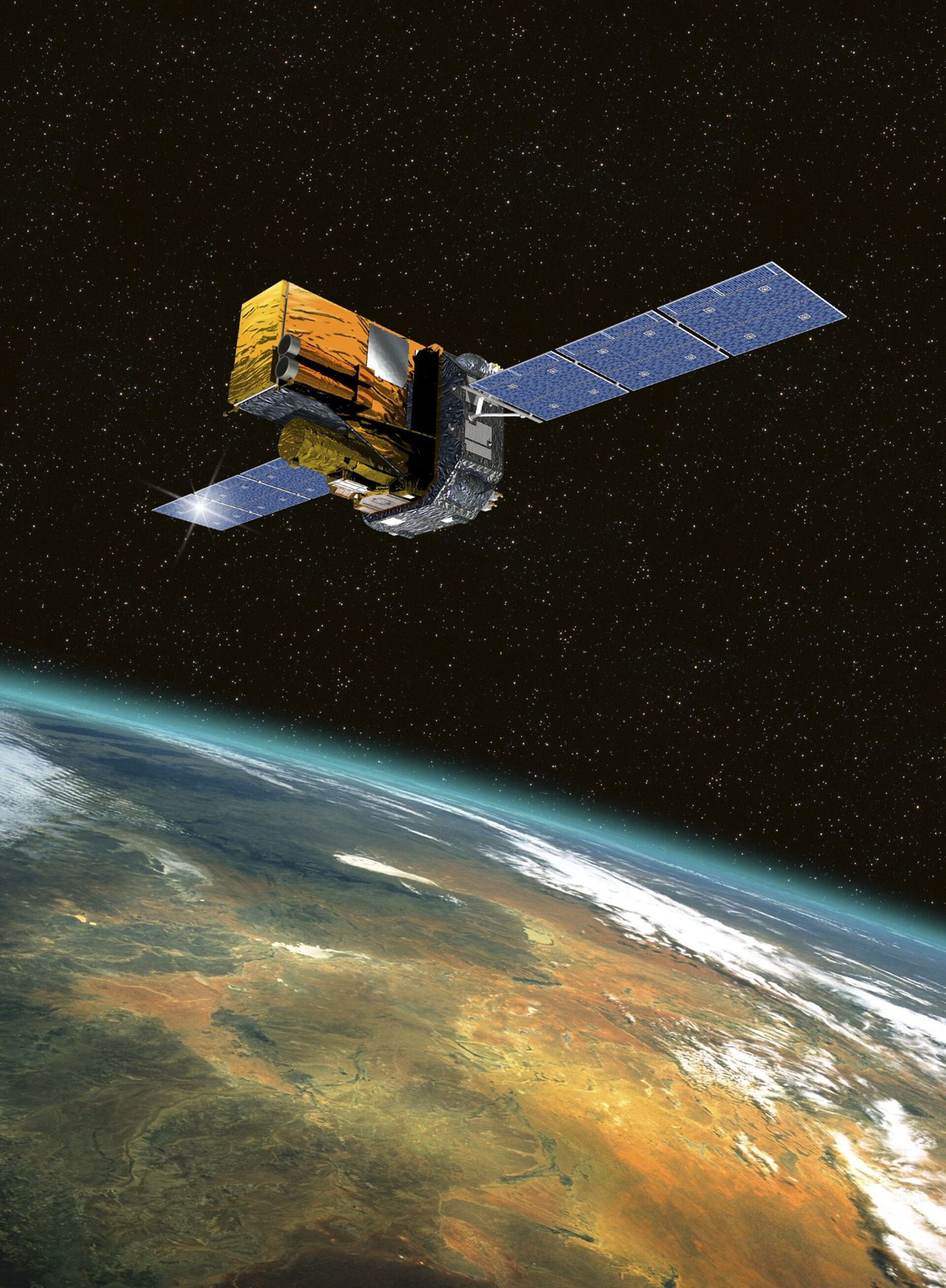 Observing the cosmos, full of violent phenomena and extreme energy, has been the task of ESA’s Integral gamma-ray observatory since its launch on 17 October 2002. Three years later, the mission is going very well and has recorded a wealth of important discoveries.

These instruments are Integral’s ‘eyes’ – providing for the first time simultaneous, single-satellite observations in different wavelengths of the most energetic objects and phenomena in the Universe.

Its observations have already enormously contributed to scientific subjects such as the births and deaths of stars in our galaxy, massive black holes, ultra-compact objects like neutron stars and elusive but powerful gamma-ray bursts, to name only a few.

Integral has been looking at gamma-ray sources within our own galaxy, the ‘Milky Way’, and outside it. The galactic centre of our galaxy is one of Integral’s prime targets. It hosts a super-massive black hole equivalent to three million solar masses.

Integral made the first detection of the persistent but low emission of highly energetic X-rays coming from the direction of the galactic centre. Integral’s observations, combined with simultaneous observations from ESA’s XMM-Newton X-ray observatory, suggested that we are seeing for the first time particular X-ray emission directly from the immediate vicinity of the super massive black hole. This is giving new insights on the nature of such massive ‘monsters’.

Integral is also keeping its promise to dig into the behaviour of ‘antimatter’. When electrons meet their antimatter counterparts (‘positrons’), they annihilate each other and produce a distinctive gamma-ray emission. Integral provided the first galactic map ever of such emission.

This sky distribution appears very smooth and almost symmetrical, centred on the galactic centre itself with only a very weak component in the galactic disk.

This suggests that, besides the annihilation of matter with the antimatter produced, for instance by winds from massive stars or regions around black holes and neutron stars, the annihilation with antimatter could also be produced by an exotic form of 'dark matter'.

With its ability to see faint and fine details, Integral has identified 91 individual sources that count almost completely towards the diffuse galactic background of soft (low-energy) gamma rays observed by previous observatories.

The mission is also a gamma-ray burst detector, and has been spotting one burst per month in its field of view. Integral recorded the closest and faintest gamma-ray burst to date, suggesting the existence of an entire population of sub-energetic gamma-ray bursts which have so far been unnoticed in the Universe.

Other examples of Integral’s discoveries relate to the study of ‘compact sources’ in our galaxy. For instance, it discovered a new class of X-ray binary stars, not seen by previous missions.

They are characterised by high masses, strong stellar winds, and accreting material from the companion star leading to a 'cocoon' around the compact source. Most of theses objects are located, as far as we could see so far, in the 'Scutum' and 'Norma' spiral arms of our galaxy.

Also, extra-galactic observations of so-called ‘active galactic nuclei’, combined with results from XMM-Newton, revealed that the super-massive black hole housed in their internal regions is surrounded by a doughnut-shaped gas cloud.

This is only a limited overview of Integral’s achievements to date. So, with such a brilliant performance so far, what new surprises will come next from Integral?

Initially planned to operate for 26 months after launch, INTEGRAL is now in an extended mission phase. A further two years extension until 2008 has recently been recommended by ESA’s scientific advisory committees to be approved by ESA’s Science Programme Committee next month.