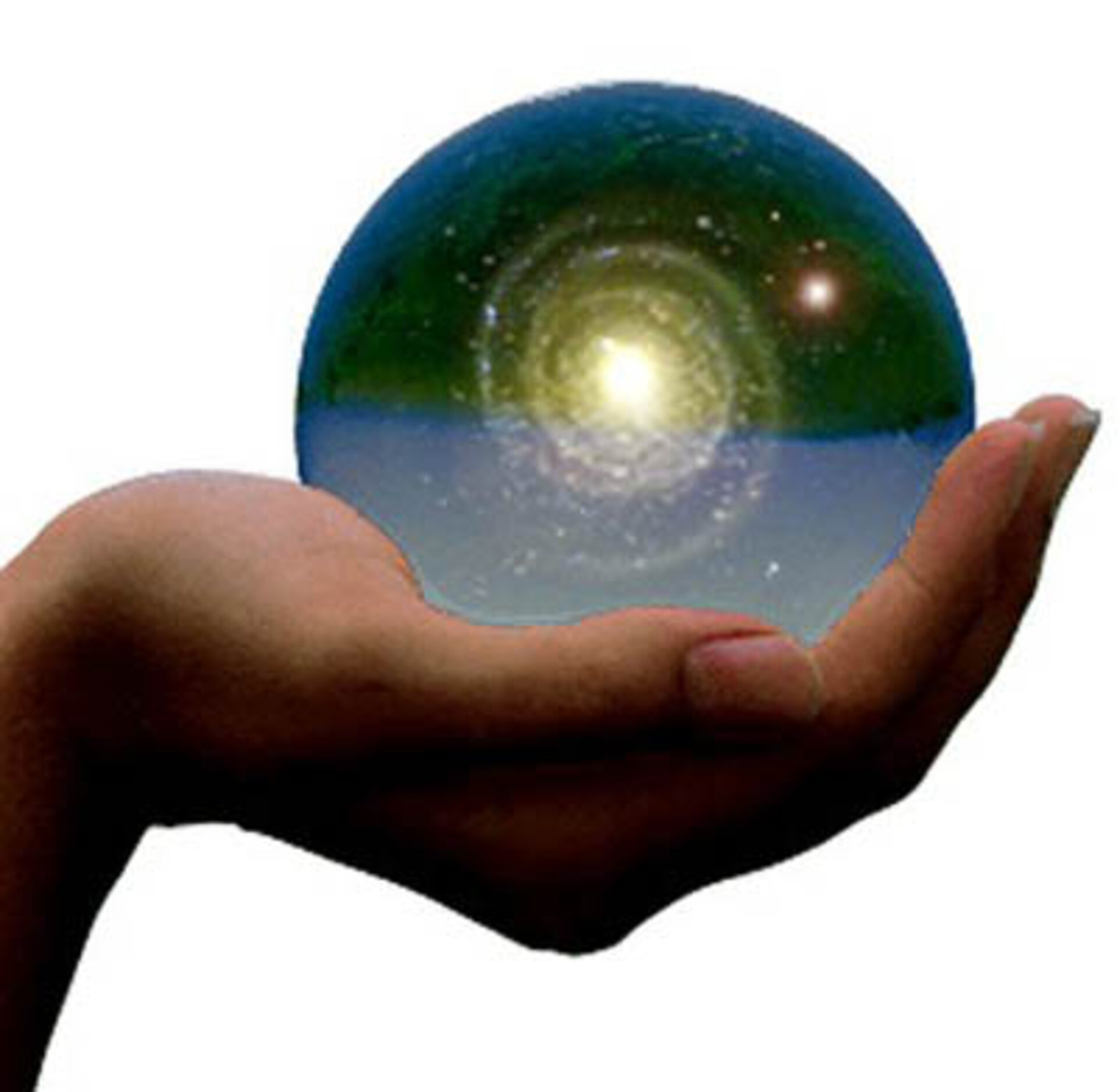 For centuries, alchemists searched for the Philosopher's Stone - said to turn base metals into gold and hold the secret of eternal life. However, alchemists did not have much success in their quest. Creating an element like gold is an amazing achievement that requires enormous amounts of energy and extreme conditions - like those provided by massive exploding stars in supernovae explosions.

Stellar chemical factories have succeeded in doing the alchemist's work for thousands of millions of years in a process called nucleosynthesis. This process means combining lighter atomic nuclei to form a heavier nucleus of a brand new element. However, such a natural 'miracle', called nuclear fusion, can only occur when you have extraordinary pressure and enormous amounts of energy. The hearts of stars provide the right conditions, with temperatures reaching several thousand millions degrees Celsius.

Light elements, such as helium, are produced in all stars, as is carbon - the very atom at the centre of life as we know it. Carbon plays a special role in a chain production of new and more complex atoms. However, to create heavy elements, such as gold, requires more dramatic and energetic conditions. For this, you need very massive stars - those more than ten times the mass of our Sun. At a certain point of their life cycle, such massive stars explode in a spectacular 'supernova' - an eruption that can outshine an entire galaxy. Stars are therefore the modern Philosopher's Stone, since they can produce gold and all the other elements we know, including those at the base of life.

For decades here on Earth, scientists have been trying to recreate these conditions to unveil the secrets of nucleosynthesis. They are working on making new elements out of others to better understand the physics that underlies these processes and to eventually be able to exploit the huge energy released by them as a new form of clean energy. This process, called 'controlled nuclear fusion', requires extremely high temperatures and pressures to transform elements.

Unfortunately, such violent bursts of energy are difficult to control in the laboratory, especially because they must last long enough to initiate fusion reactions. There is still much we have to learn, and the entire mechanisms for making gold still remain a 'secret' kept by the stars.

ESA's Integral spacecraft, due for launch in October 2002, hopes to unlock some of the secrets of the Philosopher's Stone. Integral will observe the most violent phenomena in space - the dramatic supernovae explosions and the nucleosynthesis they trigger. It will be getting closer than ever before to understanding these explosions and will study the heavy new elements that are thrown out into space. The data provided by Integral will help us understand better how these new elements are made.

The secret of the Philosopher's Stone would seem to no longer be safe in the stars...