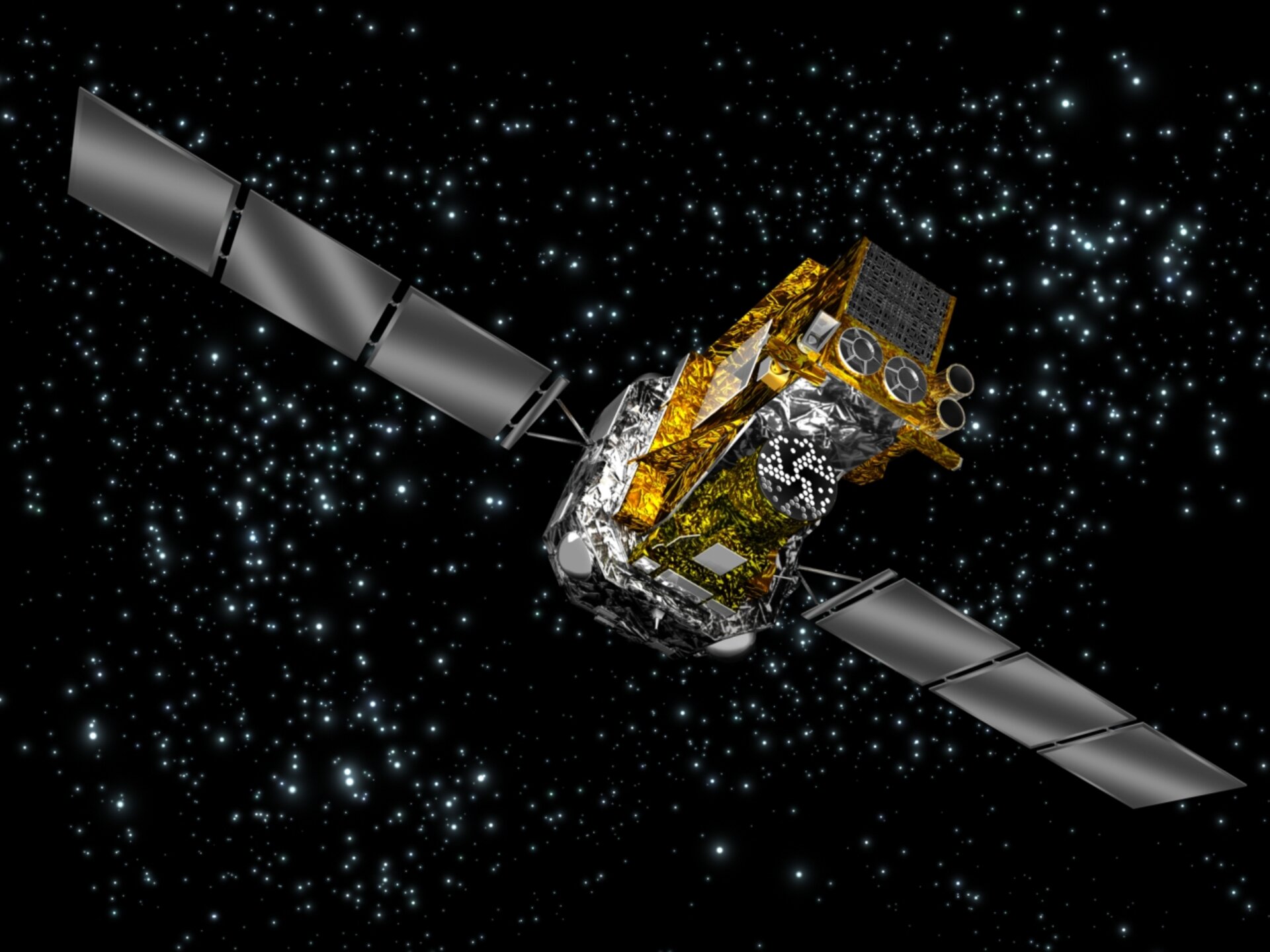 ESA’s Integral, the most sensitive gamma-ray observatory ever launched, today celebrates ten years of observations. From rare breeds of stars to the feeding habits of black holes, the mission has been uncovering the secrets of the most energetic phenomena in the Universe.

The central region of our Milky Way, the Galactic Bulge, is a rich host of variable high-energy X-ray and gamma-ray sources. Thanks to regular observations by Integral over the last ten years, this dynamic environment has been charted in extensive detail, as revealed in this special anniversary video.

A number of these sources, which include X-ray binary systems with a black hole or a neutron star, pulsars and remnants of supernova explosions, only shine brightly for a limited period of time. In some cases, they appear as a sudden bright flash and disappear shortly afterwards, whereas others are more persistent.

The effect of this constantly changing environment gives the Galactic Bulge the appearance of a dramatic cosmic light show.

Integral has uncovered a wealth of new data in its ten years of operations. It has for the first time mapped the entire sky at the specific energy produced by the annihilation of electrons with their positron anti-particles.

The power released corresponds to over six thousand times the luminosity of our Sun.

While electrons are ubiquitous, it is unknown what produces this huge number of their antimatter counterparts.

One nearby black-hole binary, Cygnus X-1, is currently in the process of ripping a companion star to pieces and gorging on its gas.

Studying this extremely hot matter just a millisecond before it plunges into the jaws of the black hole, Integral has found that some of it might be making a high-speed getaway thanks to structured magnetic field lines acting as an escape tunnel.

High-speed escapes have also been seen at the Crab Nebula, the remains of a supernova explosion seen from Earth in 1054, and which hosts a pulsar at its heart.

Until Integral began studying these rapidly spinning neutron stars it was uncertain exactly how they accelerate particles to enormous energies exceeding those from even the most powerful man-made particle accelerators on Earth, like CERN’s Large Hadron Collider.

By studying the polarisation – alignment – of the waves of high-energy radiation originating from the Crab Nebula, Integral found that the radiation is strongly aligned with the rotation axis of the pulsar.

This implies that a significant fraction of the particles generating the intense radiation must originate from an extremely organised structure very close to the pulsar, perhaps even directly from the powerful jets beaming out from the spinning stellar core.

“Future science with Integral might include the characterisation of high-energy radiation from a supernova explosion within our Milky Way, an event that is long overdue.”