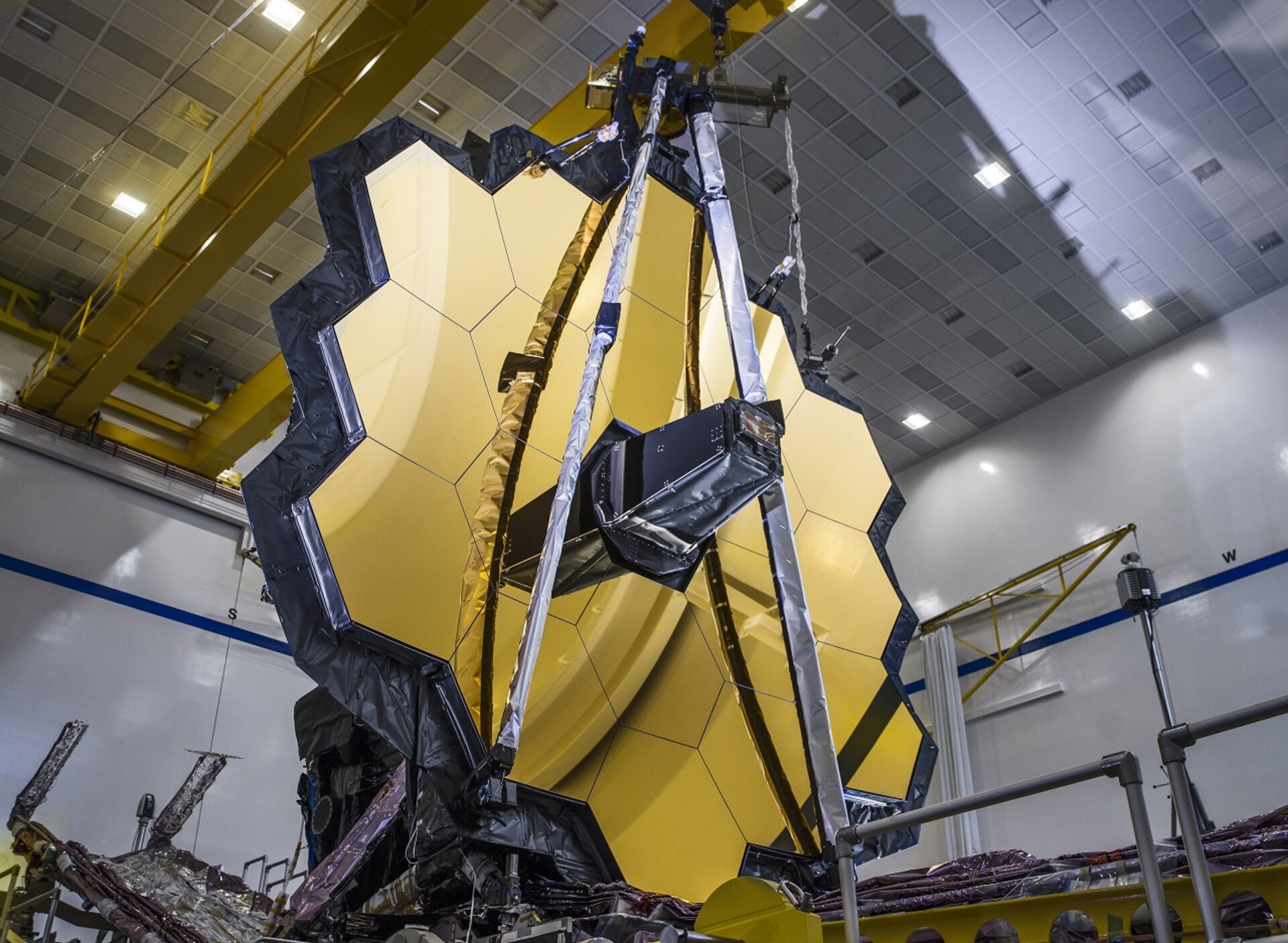 Ariane 5 is operated by Arianespace at Europe’s Spaceport in Kourou, French Guiana. It is able to carry payloads weighing more than 10 tonnes to geostationary transfer orbit and over 20 tonnes into low-Earth orbit. Its performance perfectly complements that of Europe’s Vega light-lift launch vehicle, and Soyuz.