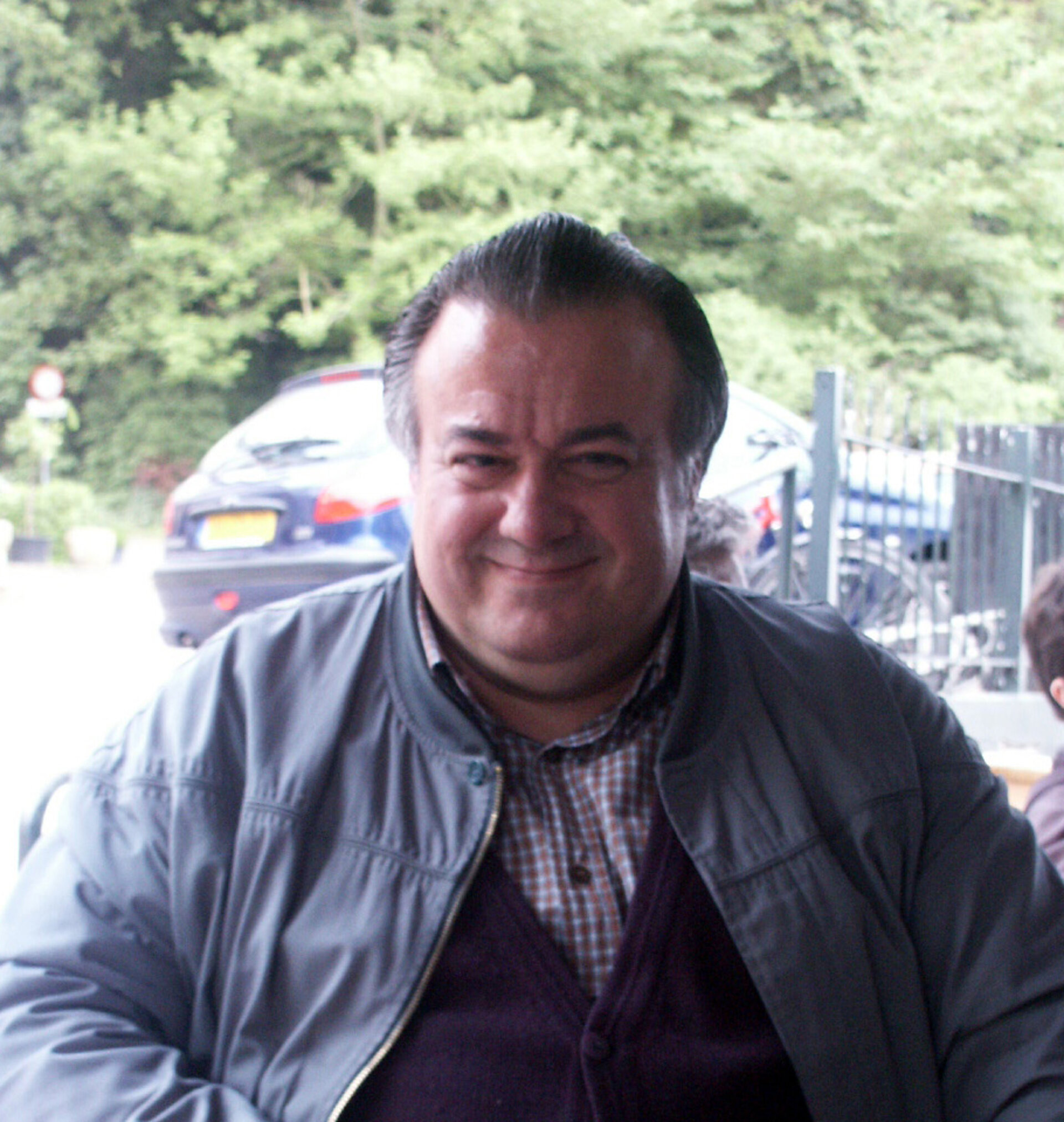 As a geologist and an expert in rocky planets, what in your opinion makes Mars so interesting?

When it comes to landscape, geology, climate and the possibility of life having appeared and evolved, Mars is the planet most similar to Earth.

It is also the only planet that humans can even dream of exploring on foot. The profound knowledge on Mars, Venus and Earth is essential to determine the planetary evolution and habitability of terrestrial planets; also the origin of life.

What do we know today about Mars that we did not know before Mars Express was launched? What do you consider as the most unexpected and exciting results so far?

Mars Express has shown that volcanic and glacial activity on Mars has probably continued until the present.

It has helped establish a sequence of events with respect to the amount of liquid water on the surface, which was abundant in the early times of martian history and became more scarce as the planet turned colder.

Mars Express has discovered mid-latitude aurorae on Mars and has also confirmed the presence of methane. It has shown the existence of the solar wind scavenging mechanism, which penetrates its atmosphere and contributes to atmospheric escape.

What are the outstanding questions you would like to see addressed by future missions to the Red Planet?

Even after so many years of exploring Mars, key scientific questions remain unsolved, in particular the determination of the deep internal structure of Mars, the precise rotational parameters of the planet, the detailed meteorology, the absolute ages of rocks and soils on the surface, the link between atmospheric escape and paleomagnetic anomalies in martian crust.

To this end, ESA has started studying the Mars-NEXT mission under the Aurora Programme, which includes an orbiter and at least three landers on the surface that will constitute a network allowing a variety of simultaneous measurements.