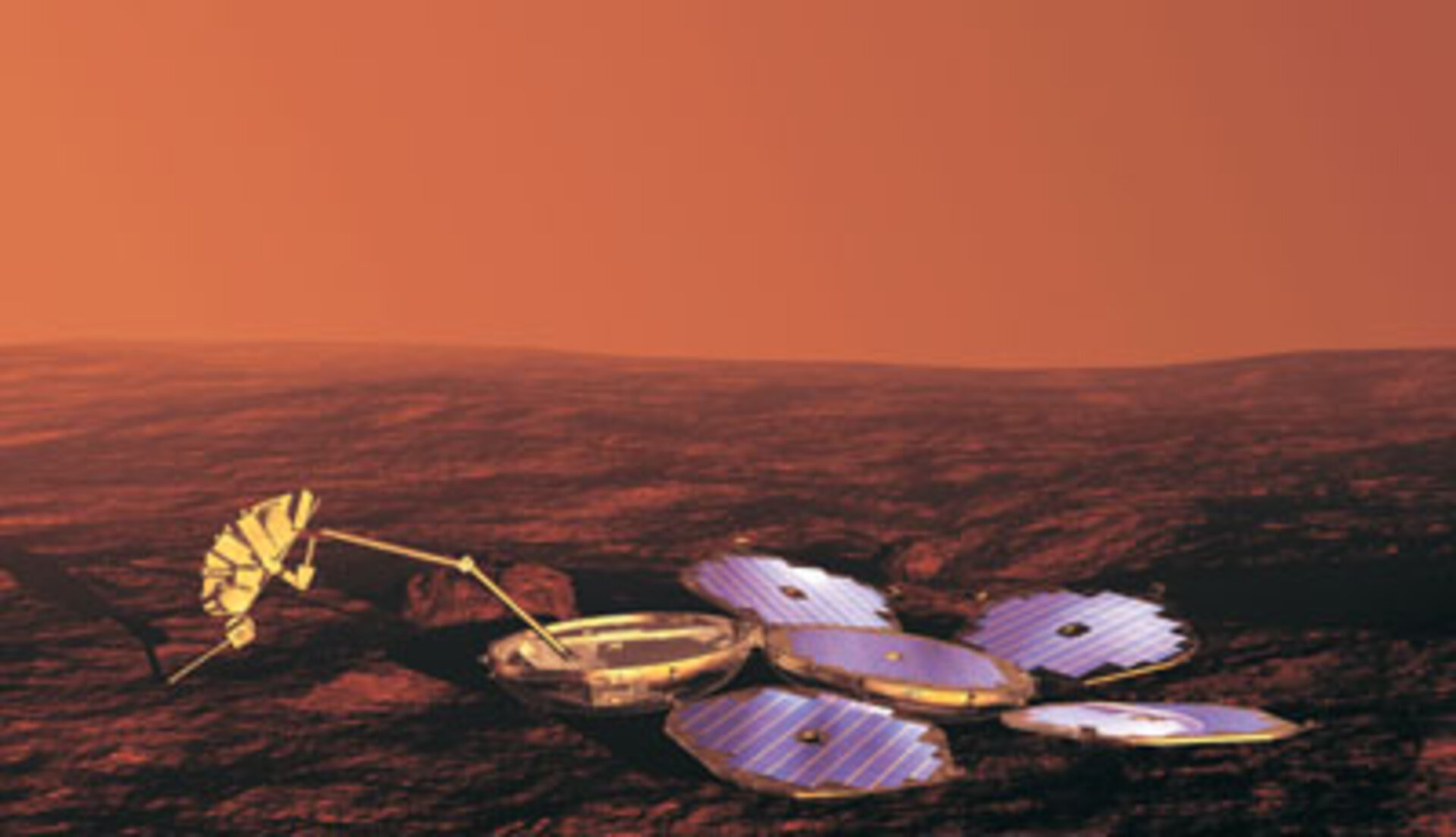 Ground controllers at the European Space Agency's Operations Centre in Darmstadt, Germany, contacted Mars Express at the weekend to carry out the tests on the lander, which were rescheduled from two weeks ago. These functional tests included uploading software and switching units on and off.

With these tests, the near-Earth phase of the Mars Express payload check-outs is almost complete. All instruments, including the lander, have performed as expected. Star calibration of some instruments is scheduled for mid-July, which marks the first attempt to make scientific measurements. This will also be done in the same way when nearer to Mars.

Rudi Schmidt, ESA Mars Express Project Manager, said: "This check-out was a marvellous example of complete cooperation between ESA’s Mars Express and the Beagle lander teams Another major milestone has been achieved successfully. What a fantastic feeling!"