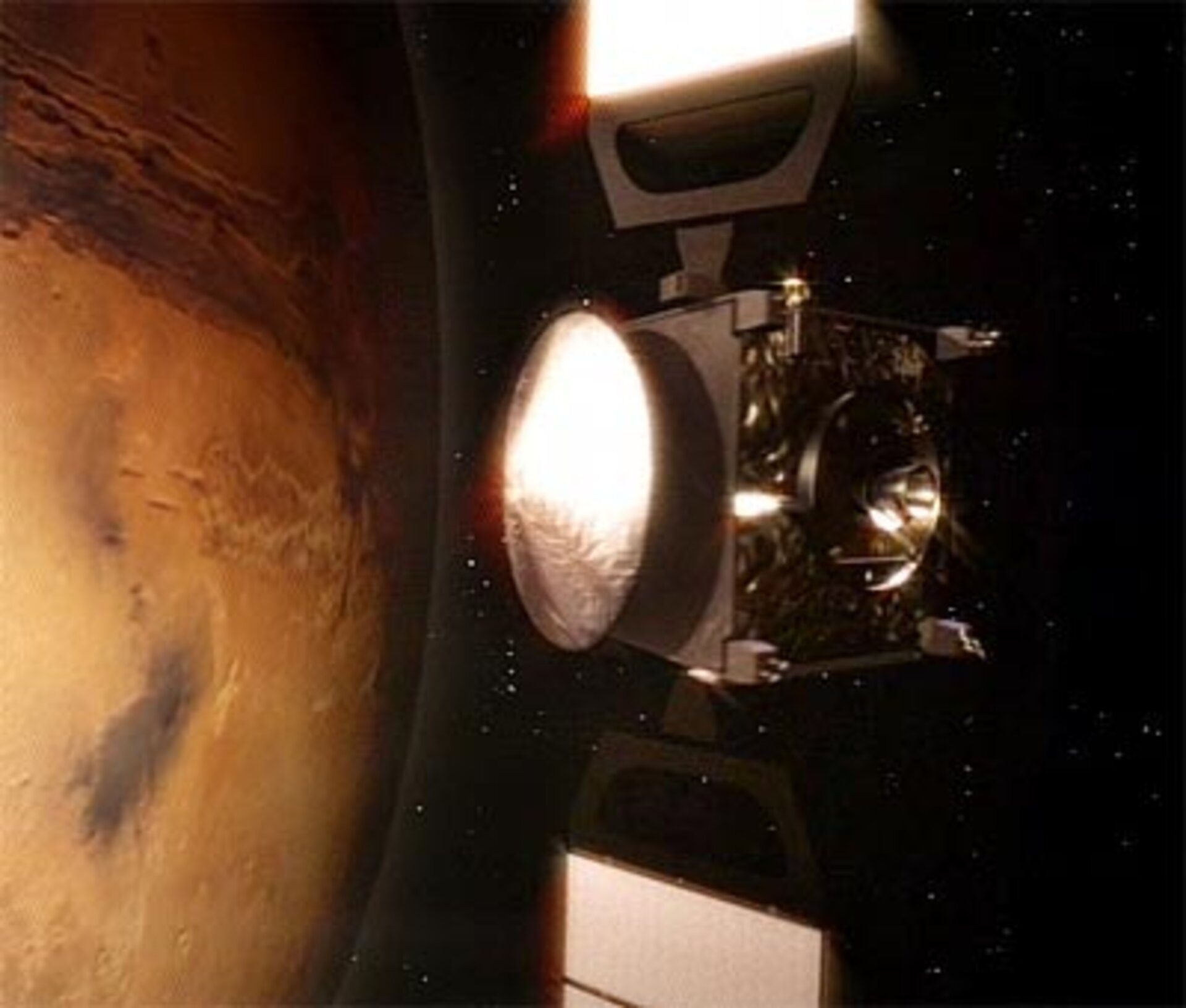 Staying in touch with spacecraft after launch, such as ESA’s Mars Express and Rosetta, needs sophisticated communication systems, including 'high-gain' and 'low-gain' antennas.

However, such a tiny system would be of little use to transmit vital scientific data over millions of miles of space. So, engineers build more-complicated antennas, and this is where things start to get confusing.

Car aerials are among the simplest antennas. They can receive (or transmit) signals equally in all directions except straight up and down. By building more complicated antennas, engineers can control the direction in which the radio wave is sent.

This is where the term ‘gain’ is used. Gain of an antenna system is the increase or ‘amplification’ in signal power, usually expressed in decibels. This is the ratio of the power transmitted along the direction of the signal beam and that of a signal of the same total power sent in all directions.

So although it can be defined mathematically, it is really just a way of telling how tightly a particular antenna can focus its radio beam. So, a high-gain antenna is particularly good at transmitting signals in a narrow beam whereas a low-gain antenna tends to send its signal in a much wider sweep of directions.

Because a low-gain antenna spreads its power out over a wider volume in space, the signal received by a ground station is weaker. This signal cannot carry as much information as a high-gain signal where the available power is concentrated to beam the signal accurately back to its target. Dish-shaped antennas are particularly good at focusing radio beams and so make excellent high-gain antennas.

So even though they transmit and receive at slower rates, low-gain antennas are used to take over as back-ups when the high-gain antenna cannot be used. Spacecraft normally carry two of them on opposite sides. That way, they provide total coverage around the spacecraft.

Low-gain antennas are essential in critical situations. For example, if a spacecraft lost the ability to point itself, the low-gain antenna will always receive signals from Earth, allowing engineers to begin fixing the problem.

So if you ask the question, “Which is best to have on a spacecraft: a high-gain or a low-gain antenna?” the answer is clearly, “Both!”