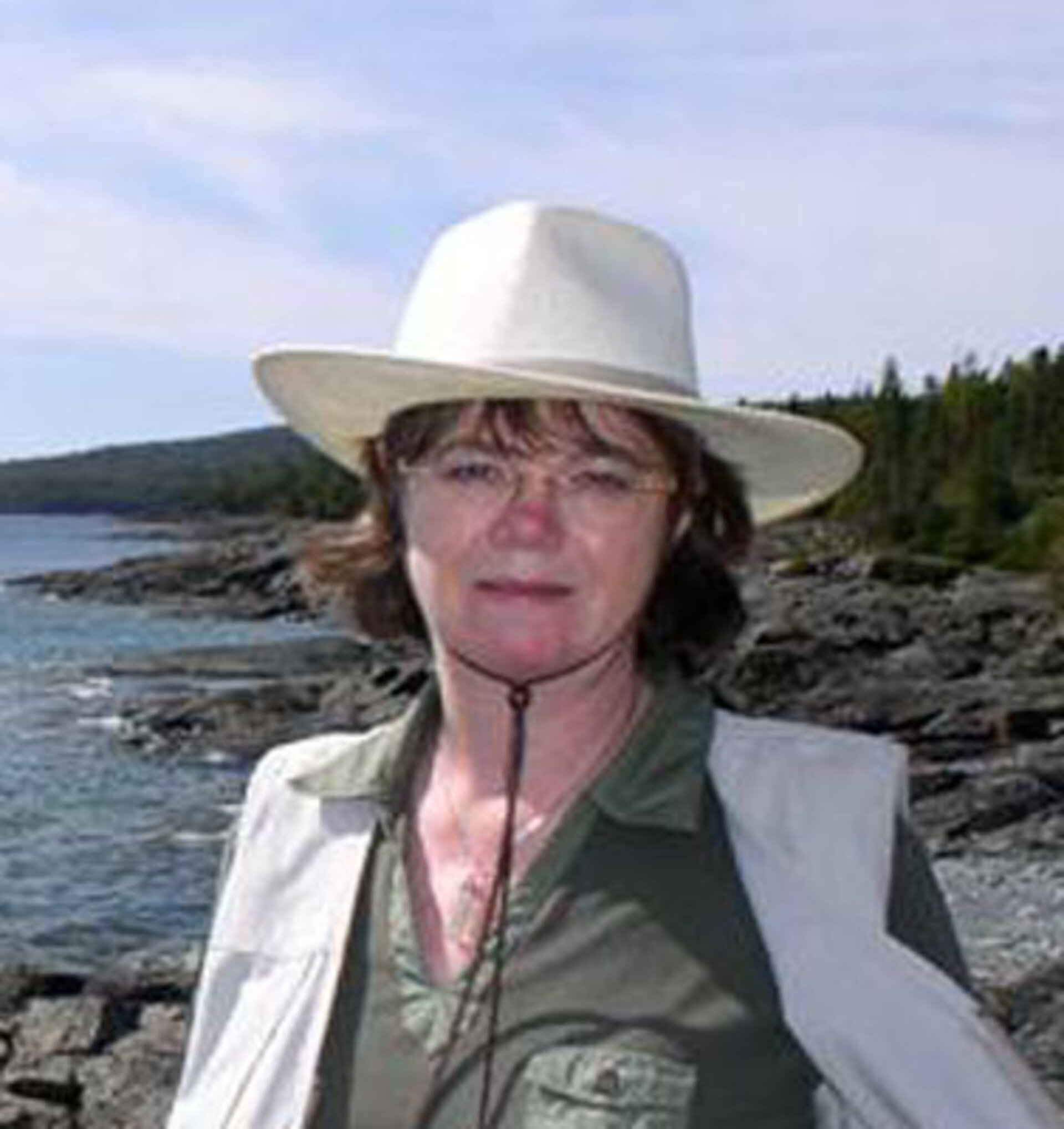 Looking for signs of life outside the Earth is one the most exciting ventures mankind is undertaking. However, most planets in the Solar System seem pretty inhospitable. What make you think that Mars is – or was – hosting life?

Over the last few decades we have learnt an enormous amount about Mars and its habitability from orbital and in-situ studies, as well as the analyses of martian meteorites. It is clear that, early in its history, Mars had a lot more liquid water on its surface than at present, and that perhaps there existed a small ocean in the northern hemisphere of the planet. Liquid water is, however, only one of the ingredients necessary for maintaining life, the other two being: first a source of essential elements, for example carbon, hydrogen, oxygen, nitrogen, phosphorous and sulphur, and second energy.

Carbon would have been as abundant on early Mars as it was on Earth, coming both from internal mantle sources as well as external sources (carbonaceous meteorites, micrometeorites, comets). Although today, the lighter, more volatile carbon molecules are destroyed by oxidation and ionisation at the surface of the planet. Early on, when the planet still had a considerable carbondioxide atmosphere and a protective gravity field, this was not the case. The other elements were also abundant on the surface of the planet. Thus, early Mars was habitable.

But, just being habitable does not mean that a planet was inhabited. On the other hand, as far we understand at present, the environmental conditions on early Mars and early Earth were similar enough to hypothesise that life arose independently on Mars.

Conditions are not favourable for the long-term (or even short-term) existence of life at the surface of Mars right now. The lack of liquid water, plus the radiation and oxidising conditions are not conducive to life.

But, it is clear that at certain periods in the history of Mars, water did exist for slightly longer periods of time at the surface without completely and instantaneously subliming.

It is possible that, if life had evolved at an earlier epoch, if could be preserved in protected subsurface environments where water is in a liquid phase. Not all life forms need sunlight, but in fact, the most primitive life forms can exist on inorganic sources of carbon, obtaining their energy from chemical reactions taking place at the surfaces of minerals in the presence of liquid water.

Could this subterranean life come to the surface when water or ice is expelled intermittently from the subsurface reservoirs?

In such a scenario, it is possible that cells could survive for long enough to divide and metabolise at the planet’s surface.

Are the chances of finding present life comparable to those of finding signs of past life?

Given the inhospitable conditions at the surface of Mars today, it is unlikely that we will find traces of living cells on the surface, except, in the scenario I’ve just described, when subsurface cells are brought to the surface and they can survive for a brief period of time.

Again, life could still exist in protected subsurface aquifers, but such niches will be very heterogeneous. Moreover, the cells will have to metabolise and divide with sufficient rapidity to overcome the long term effects of mantle radiation. If the organisms are in a very small habitat over long periods of geological time (hundreds to thousands of millions of years), they run the risk of exhausting their sources of nutrients and/or energy and becoming extinct. Since the potential microhabitats of living cells will occur heterogeneously in the subsurface, looking for them will require good analysis of the subsurface and the areas where liquid water may exist. The prospective of finding present life is low, but we cannot exclude this possibility.

Certainly, if life did appear on Mars in its youth, we are more likely to find evidence of past life than present, simply because the environmental conditions conducive to life were far better before about 4.0 thousand million years ago. The process of fossilisation of microorganisms starts within 24 hours (although, not all microorganisms fossilise) and during the process, if there is no oxidation, the organic material making up the microorganism can become trapped in a mineral matrix. It is thus possible to find morphological and geochemical traces of life in rocks formed in environments that could have hosted life.

What kind of life form may we expect to find?

First, we have to assume that primitive life forms on Mars will have been carbon and water-based, as on Earth, given that the starting ingredients and environmental conditions were similar to those on Earth. Although we cannot exclude the possibility of other life forms based on different constituents, with the same starting ingredients, only the cellular, carbon and water-based life form became dominant in the competitive, Darwinian-style evolution on Earth. Presumably the same thing happened on Mars.

We therefore expect small, cellular life forms on Mars that used complex carbon molecules (the equivalent of proteins, sugars and lipids that characterise terrestrial life). The chirality (handedness) of these molecules will also be characteristic, although they may not be of the same chirality as the terrestrial organic molecules.

One of the characteristics of terrestrial microorganisms is that they are never isolated – they occur in colonies that may be loose or dense. Terrestrial microorganisms can live in sophisticated mixed-species communities that can be very large, sometimes forming mats that, at least on modern Earth, can cover some square kilometres on the floors of large lakes, or shallow lagoons and small basins. However, these complex communities are complex. They existed on early Earth, at least 3.5 thousand million years ago, but environmental conditions on early Earth at this stage were far better than those on Mars.

3.5 thousand million years ago, the surface of Mars was probably completely inhospitable to life. The question is: how much time did life on Mars take to evolve from the very first, most primitive cells? Did it have enough time to evolve into mat-forming communities (primarily based on photosynthetic organisms which are the primary producers for the community living in the mats)? If life ever did appear on Mars, studies of its evolutionary steps will greatly help us understand the early evolution of life on Earth (since terrestrial plate tectonic activity has eliminated the first billion years of usable rock record).

At the very minimum, we can expect very small, simple cells occurring in colonies in a mineral environment and having chemolithotrophic metabolisms (using inorganic sources of carbon and energy sources). Perhaps early life forms on Mars managed to evolve into mat-forming communities, in which case we may expect to find the lithified remains of these communities in the form of biolaminations in rocks.

Are there or were there other planets in the solar system that could (have) hosted life?

Certainly, Venus in its early history was very similar to the early earth and early Mars. It is therefore likely that, if life appeared on Earth and on Mars, it might have appeared on Venus.

Another possible contender is Europa, especially early in its history when its rocky mantle was warm and volcanically active. Now, heating of the planet comes through the tidal frictional forces induced by the gravitational field of Jupiter. If life did appear on the planet, early in its history, it could still possibly survive in the cold slush of melted ice beneath the ice crust of the planet.