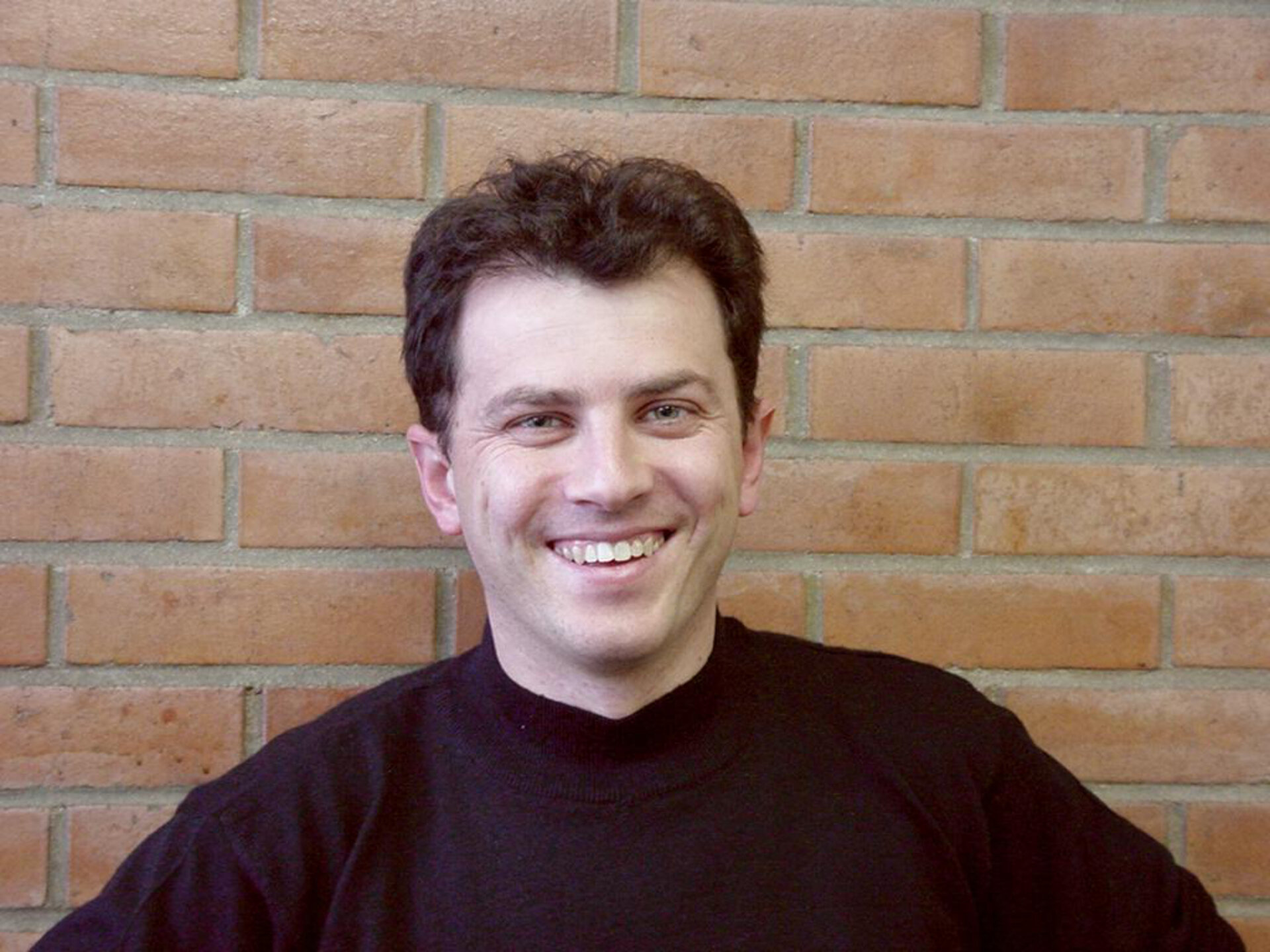 As far as climate is concerned, is Mars comparable to Earth in some way today? What are the major differences? Were Mars and Earth more similar or different in the past?

One of the consequences of these similarities, and because the martian atmosphere is relatively transparent like Earth’s, is that the major patterns of atmospheric circulation are the same.

Mars is thus like a small arid Earth, about 50% further away from the Sun. Mean temperatures are lower than on Earth, but the major differences arise because the atmosphere (mostly carbon dioxide) is very thin.

The surface pressure is so low that liquid water cannot really form. In this dry environment, clouds (made of ice) are thin, and dust lifted by the wind is not washed out from the atmosphere by precipitation - the atmosphere is always dusty. There are dust storms, clouds of both water vapour and carbon dioxide, frost, dust devils, carbon dioxide snow storms. It’s very active, but it never rains.

In the past, martian climate has varied a lot on a geological timescale. Of course, the most fascinating aspect of past martian climate is what happened more than 3 to 4 thousand million years ago. There is a lot of geological evidence suggesting that Mars’ climate used to be more Earth-like. At the time, the atmosphere was certainly much thicker, so liquid water could exist. Temperatures were warmer, at least episodically, probably partly because of the greenhouse effect of a thicker atmosphere. But I also believe that meteor impacts and geothermal heating played a role in the history of the water cycle.

Mankind keeps sending missions to Mars, many with the search for traces of life among their objectives. As an expert on martian climate, can you tell us what makes us think that finding them is actually possible?

The major problem is that liquid water is not really stable on the martian surface (there is a lot of water available, but in the form of ice or vapor). Life as we imagine it requires liquid water. Martian life on the surface or near-surface would need to use an unknown biological trick to survive in such a dry environment.

However, I could more easily imagine that a form of life could still exist at a depth in subsurface niches, where ground water is melted by geothermal activity. Such forms of life have been found in Earth’s crust, but locating them is a very, very difficult task.

An easier task would be to look for remnant traces of past life in near-surface rocks, or possibly the presence of gaseous signatures of life in the atmosphere. Although, that would also be difficult. Such research would first give ambiguous results, at best. But it is possible to start the search.

What should one be looking for in the martian atmosphere and within its climate if you wanted to spot the presence of present – or past - life?

On Earth, the presence of life is obvious when you analyse the atmosphere. There are a lot of gases that would not have been present in the observed amount if Earth was devoid of life. Oxygen is the most striking example, but there are many others.

On Mars, we have not yet been able to detect anything characterising biotic chemical production, despite many efforts. This actually shows that if there is life on Mars, it must be very limited (its total metabolism must be lower than that on Earth by many orders of magnitude). One exception is methane, which is now confirmed to be present on Mars (in tiny amounts).

We do not know of a purely atmospheric process that can produce methane, so its source must be in the subsurface. It could be related to volcanism, but some scientists think that life may play a role. However, there again, it would be difficult to demonstrate. In the future, state-of-the-art spectrometers are planned to look for possible biotic molecules with extreme precision. For instance, if the SOIR spectrometer currently onboard Venus Express was put on a Mars orbiter, it could look for unexpected trace gases with exquisite sensitivity.

What about past life? I would say that we first need to study the atmosphere to better understand martian climate, and thus the past of the planet.

We have to understand an entire new world, we have just begun!