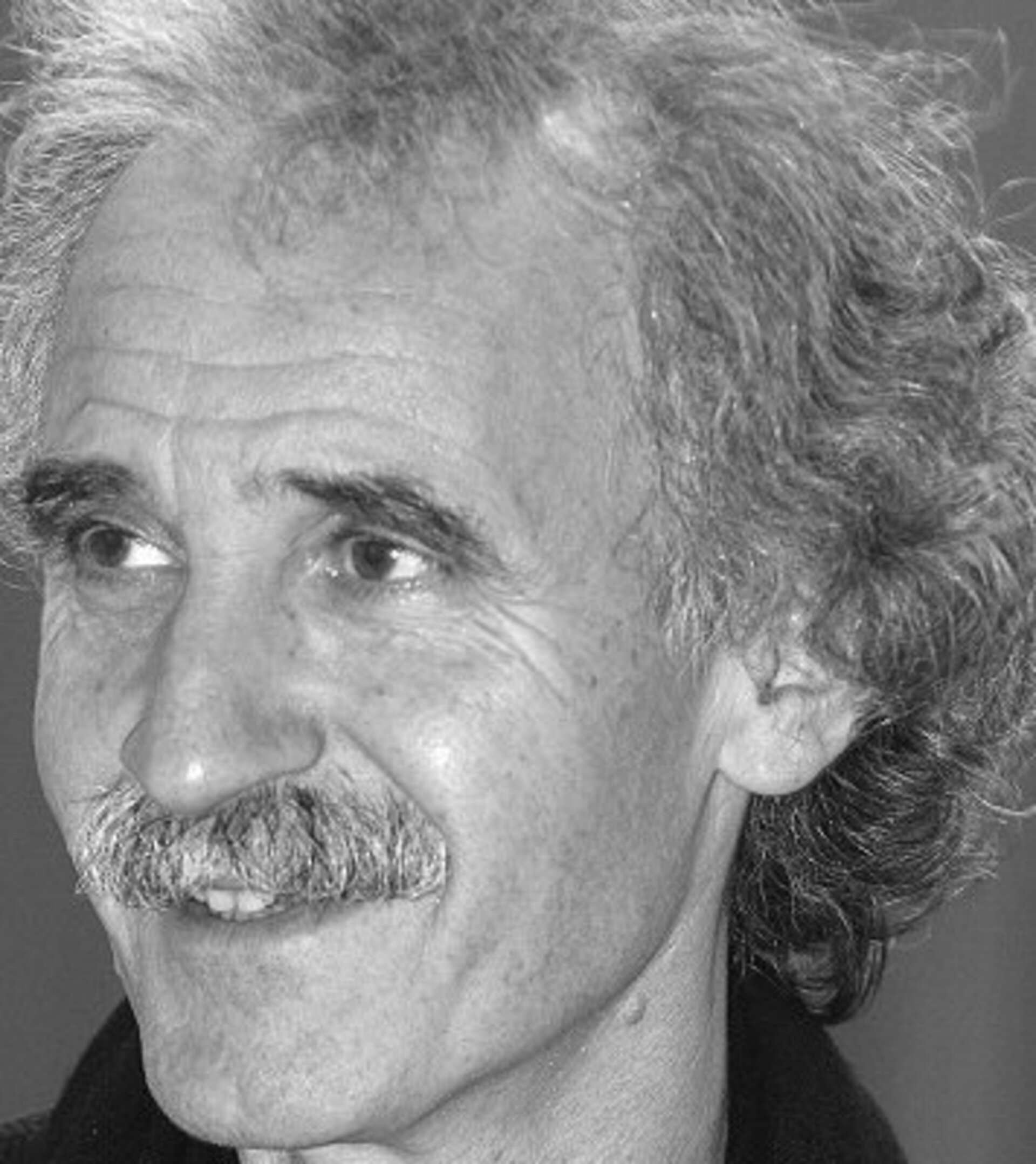 As the person responsible for the mineralogical mapping spectrometer on board Mars Express, you have been actively involved in Martian science for many years. Which one of your team’s discoveries do you consider most important?

OMEGA has profoundly revised the history of Mars, on the basis of minerals identified at its surface, which record the evolution of its environment.

My answer to your question about what I consider most important would be the discovery, identification and mapping of hydrated phyllosilicates (clays) a specific family of minerals formed by aqueous alteration. By finding and studying them, OMEGA has opened a window in ancient Mars History during which Mars might have harboured a key ingredient for habitability: stable liquid water.

Does this relate to the search for traces of life on Mars, and how?

Yes it does. It indicates where one should search for potential bio-relics.

If life ever emerged on Mars, it likely required liquid water to be stable for long durations. The discovery of hydrated phyllosilicates in the most ancient terrain indicates that such conditions might have occurred. In the search for sites and samples that have preserved this past record: phyllosilicate-rich areas are favoured targets for future in-situ missions. Potential bio-relics would be associated with such minerals.

As team coordinator of the MicrOmega instrument on board ExoMars, what are your expectations for the future?

Supposing ExoMars lands in a phyllosilicate-rich area, that will be extremely exciting. MicrOmega would be able to analyse, at microscopic scales, the structure and composition of samples of key relevance to astrobiology. It would study the association of phyllosilicates and other phases such as carbonates, on which carbon-rich molecules might have grown.

If life ever started on Mars, MicrOmega would be in position to identify bio-relics and their mineralogical environment, either or both through their structure and molecular composition.