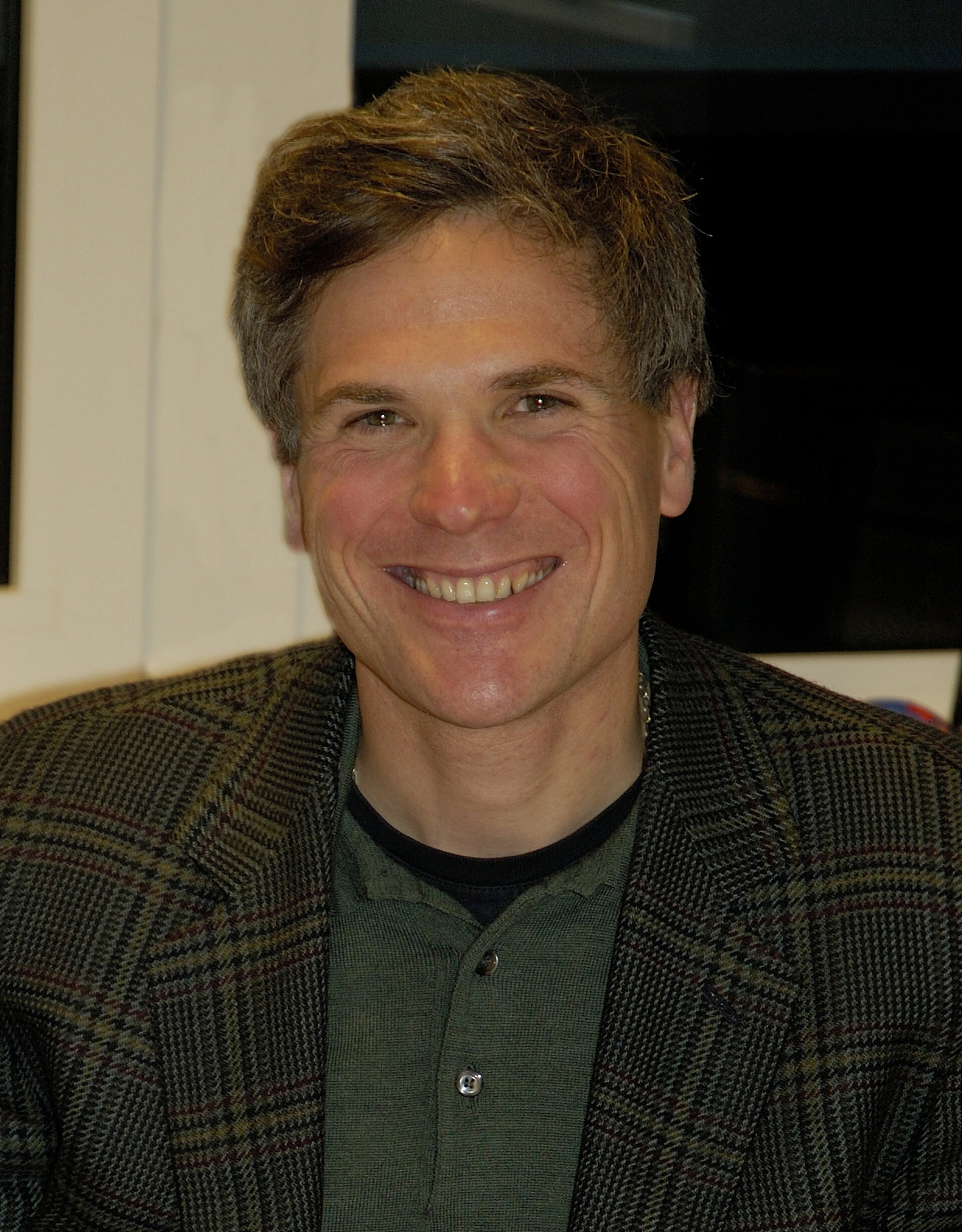 What makes ExoMars so special with respect to other past, current and even future missions to Mars?

ExoMars will carry the most complete suite of instruments dedicated to organic and mineralogical studies ever planned for a Mars mission. With its powerful rover and drill, ExoMars will also be the first mission combining mobility and access to subsurface locations where organic molecules may be well-preserved; thus allowing, for the first time, to investigate Mars’s third dimension: depth. This alone is a guarantee that ExoMars will break new scientific ground.

What are the major technological challenges the ExoMars mission has to overcome to achieve its objectives?

The first and most important challenge is to land safely on Mars. To achieve this, ESA is developing a novel landing technology based on a double parachute system, liquid throttled engines and a new type of airbag design.

Other key milestones will be the successful deployment of the rover onto the martian surface, and the utilisation of the subsurface drill and the sample preparation and distribution system (SPDS) in combination with the instruments.

What major criteria do you need to follow to select the final landing site?

The major scientific requirement for ExoMars candidate landing sites is that they show evidence of a past water-rich environment. This evidence must be both morphological (e.g. orbital images of deltas, lakes, or channel systems) and mineralogical (e.g. spectral signatures of minerals that form in water environment and that can preserve organic matter well, like clays, salts, etc.). The site must not contain a lot of dust, as dust is very poor for the preservation of biomarkers.

The other major requirement is that candidate sites must be safe to land on. There is a large number of engineering requirements that must be satisfied. They include altitude, latitude, terrain slopes, rock size and distribution, etc.

Finding a safe place to land that has a very high science interest will entail much work over a period spanning about four years.

How is Mars Express helping in the preparation of ExoMars?

Mars Express has helped immensely because it is a mission that has changed our understanding of many key processes on Mars. In particular, it has confirmed that Mars was a much more hospitable planet during the first of its 4.6 thousand million-year history. At that time, as life started on Earth, conditions on the red planet allowed water to exist on the surface.

Mars Express will also help to identify suitable candidate landing sites. Its instruments, particularly the HRSC camera and the OMEGA spectrometer, will be used to study sites in detail. Besides Mars Express, NASA’s MRO will also contribute to the detailed search for top landing locations.