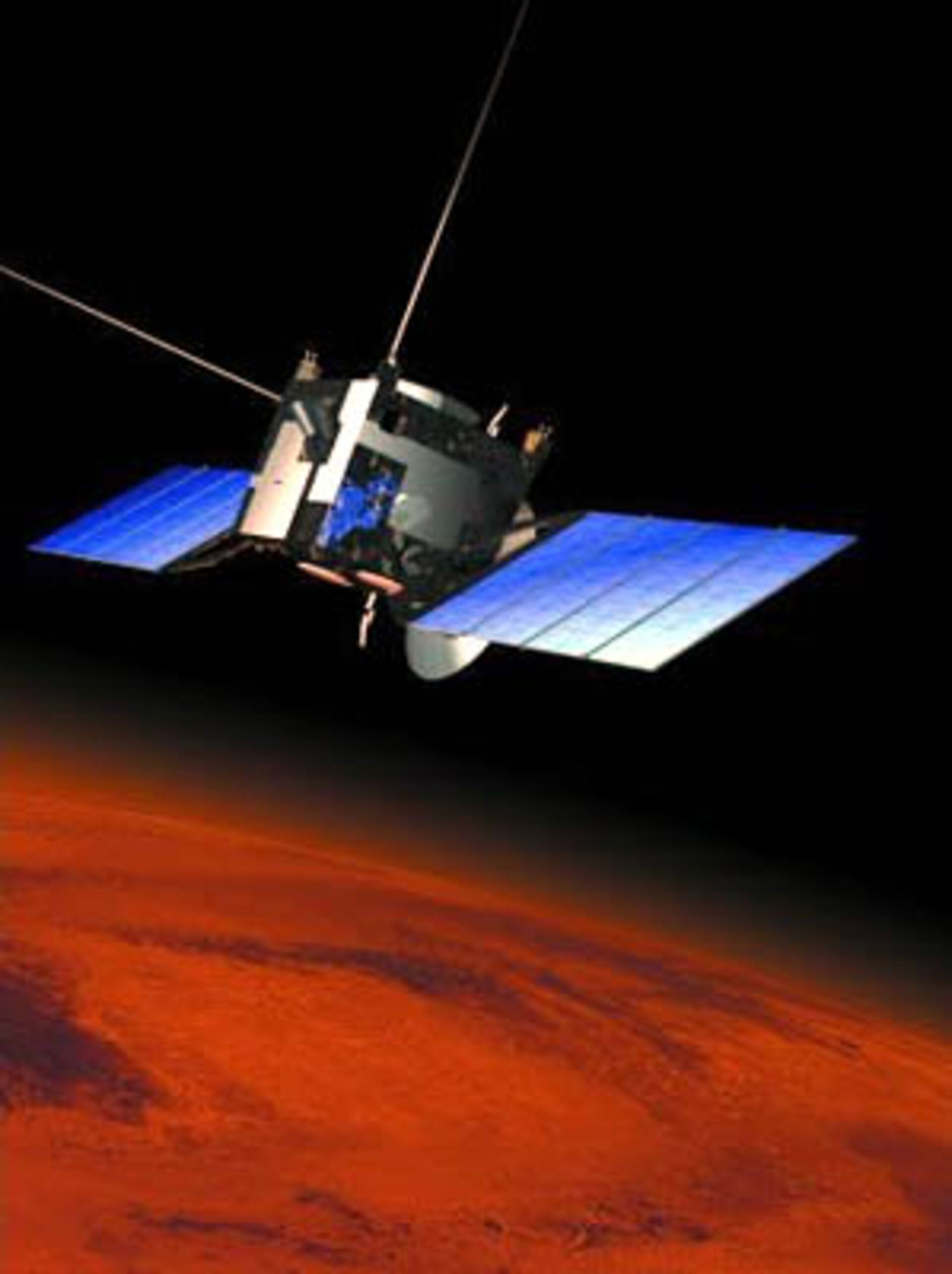 During recent observations from the ESA Mars Express spacecraft in orbit around Mars, methane was detected in its atmosphere.

Whilst it is too early to draw any conclusions on its origin, exciting as they may be, scientists are thinking about the next steps to take in order to understand more.

From the time of its arrival at Mars, the Mars Express spacecraft started producing stunning results. One of the aims of the mission is analysing in detail the chemical composition of the Martian atmosphere, known to consist of 95% percent carbon dioxide plus 5% of minor constituents. It is also from these minor constituents, which scientists expect to be oxygen, water, carbon monoxide, formaldehyde and methane, that we may get important information on the evolution of the planet and possible implications for the presence of past or present life.

The presence of methane has been confirmed thanks to the observations of the Planetary Fourier Spectrometer (PFS) on board Mars Express during the past few weeks. This instrument is able to detect the presence of particular molecules by analysing their 'spectral fingerprints' - the specific way each molecule absorbs the sunlight it receives.

The measurements confirm so far that the amount of methane is very small – about 10 parts in a thousand million, so its production process is probably small. However, the exciting question remains: “Where does this methane come from?”

“The first thing to understand is how exactly the methane is distributed in the Martian atmosphere,” says Vittorio Formisano, Principal Investigator for the PFS instrument. “Since the methane presence is so small, we need to take more measurements. Only then will we have enough data to make a statistical analysis and understand whether there are regions of the atmosphere where methane is more concentrated.”

Once this is done, scientists will try to establish a link between the planet-wide distribution of methane and possible atmospheric or surface processes that may produce it. “Based on our experience on Earth, the methane production could be linked to volcanic or hydro-thermal activity on Mars. The High Resolution Stereo camera (HRSC) on Mars Express could help us identify visible activity, if it exists, on the surface of the planet”, continues Formisano. Clearly, if it was the case, this would imply a very important consequence, as present volcanic activity had never been detected so far on Mars.

Other hypotheses could also be considered. On Earth, methane is a by-product of biological activity, such as fermentation. “If we have to exclude the volcanic hypothesis, we could still consider the possibility of life,” concludes Formisano.

“In the next few weeks, the PFS and other instruments on-board Mars Express will continue gathering data on the Martian atmosphere, and by then we will be able to draw a more precise picture,” says Agustin Chicarro, ESA Mars Express Project Scientist.

Thanks to the PFS instrument, scientists are also gathering precious data about isotopes in atmospheric molecules such as water and carbon dioxide - very important to understand how the planet was formed and to add clues on the atmospheric escape. The PFS also gives important hints about water-cloud formation on the top of volcanoes, and shows the presence of active photochemical processes in the atmosphere.