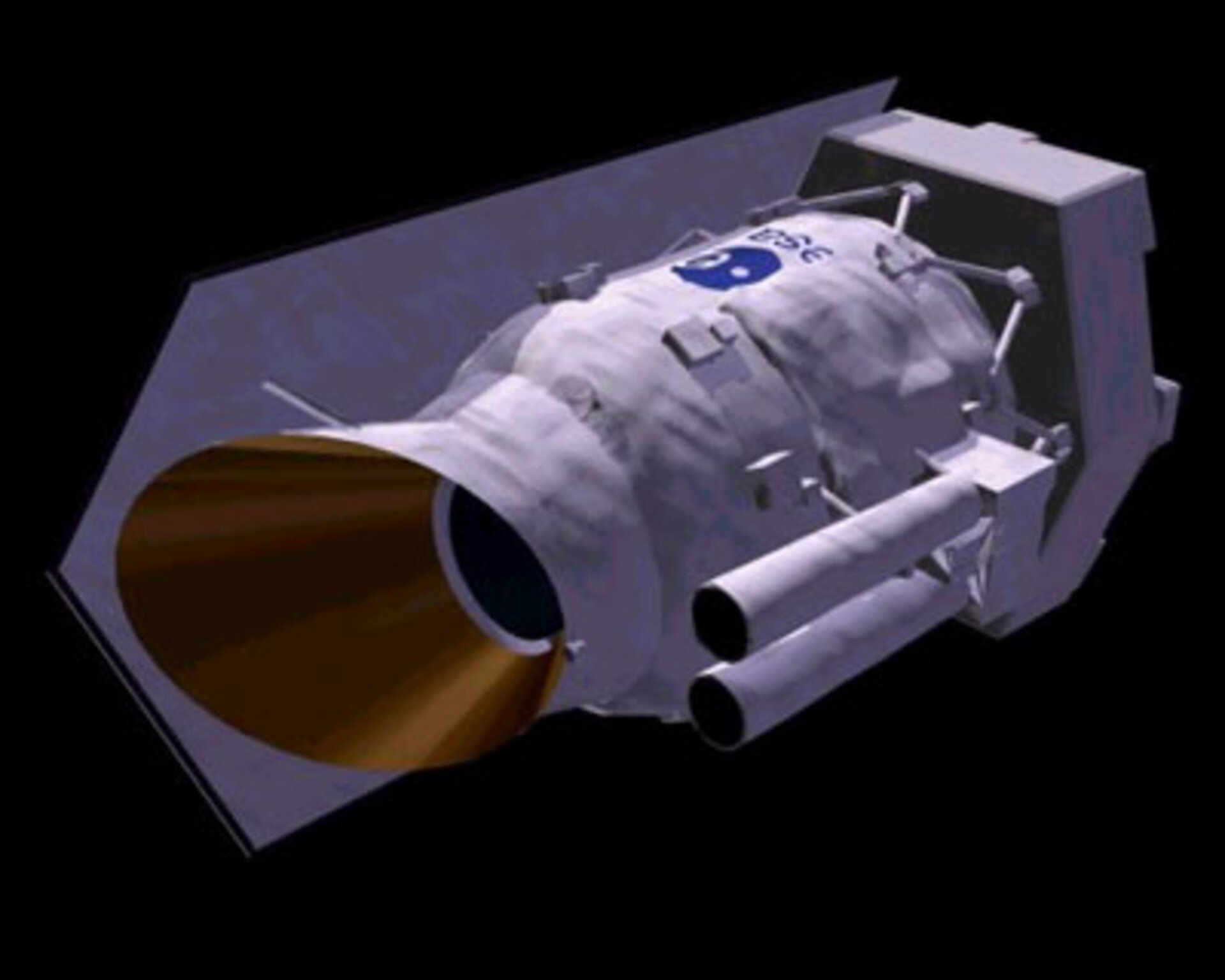 Asteroids in our Solar System may be more numerous than previously thought, according to the first systematic search for these objects performed in the infrared, with ESA's Infrared Space Observatory, ISO.

The ISO Deep Asteroid Search indicates that there are between 1.1 million and 1.9 million 'space rocks' larger than one kilometre in diameter in the so-called 'main asteroid belt', about twice as many as previously believed. However, astronomers think it is premature to revise current assessments of the risk of Earth being hit by an asteroid.

Despite being in our own Solar System, asteroids can be more difficult to study than very distant galaxies. With sizes of up to one thousand kilometres in diameter, the brightness of these rocky objects may vary considerably in just a few minutes. They move very quickly with respect to the stars - they have been dubbed 'vermin of the sky' because they often appear as trails on long exposure images.

This elusiveness explains why their actual number and size distribution remains uncertain. Most of the almost 40,000 asteroids catalogued so far (1) orbit the Sun forming the 'main asteroid belt', between Mars and Jupiter, too far to pose any threat to Earth. However, space-watchers do keep a closer eye on another category of asteroids, the 'Near Earth Asteroids'(NEAs), which are those whose orbits cross, or are likely to cross, that of our planet.

The ISO Deep Asteroid Search (IDAS), the first systematic search for these objects performed in infrared light, focused on main belt asteroids. Because it is impossible to simply point the telescope at the whole main belt and count, astronomers choose selected regions of the belt and then use a theoretical model to extrapolate the data to the whole belt.

Edward Tedesco (TerraSystems, Inc., New Hampshire, USA) and François-Xavier Desert (Observatoire de Grenoble, France) observed their main belt selected areas in 1996 and 1997 with ESA's ISO. They found that in the middle region of the belt the density of asteroids was 160 asteroids larger than one kilometre per square degree - an area of the sky corresponding to that covered by four full moons as seen from Earth.

Then, a model developed by Tedesco and the astronomers Alberto Cellino and Vincenzo Zappala (Osservatorio Astronomico di Torino, Italy), allowed them to estimate the whole asteroid population in the main belt: between 1.1 million and 1.9 million asteroids with a diameter larger than one kilometre.

"If you consider the average value of 1.5 million asteroids, the ISO result is about twice as high as estimated by two other recent studies in visible light," Tedesco says.

The study by Durda et al., published in 1998, gave an estimate of about 860 000 asteroids larger than one kilometre in the main belt. In 2001, Ivezic et al. obtained an even lower figure of 740 000 asteroids based on preliminary data from the Sloan Digital Sky Survey.

The fact that visually dark objects - such as asteroids - are better detected in the infrared might explain the discrepancy between visible and infrared results. For an optical telescope, the brightness of an asteroid depends on the visible light it reflects from the Sun.

Observations with infrared telescopes, on the other hand, detect the 'heat' of the asteroid, which does not depend that much on the reflected sunlight, but on the absorbed sunlight.

As an example, let’s consider two spheres of the same size, and located close to each other in the asteroid belt, one of which reflects ten times as much of the visible light striking it as the other. As seen by an optical telescope, the sphere which reflects more appears ten times brighter than the other sphere which might be even invisible.

However, for ISO both spheres would be visible. Actually, the 'dark' sphere would appear brighter in the infrared because it would have a higher temperature (as it has absorbed more sunlight).

Tedesco assumes that both visible and infrared searches might have their own biases, which is the reason why the given results have an error margin. Considering both the visible and infrared results, the 'best estimate' would be "1.2 million asteroids larger than 1 kilometre in the main belt, give or take 500 000," Tedesco says.

The best strategy for finding the asteroid size distribution, according to this expert, is to combine near-simultaneous observations at infrared and visible light. "They provide different kinds of information and therefore play a complementary role in the search for the asteroid population's size distribution," he says.

A better knowledge of the number and size distribution of asteroids in the main belt is essential to understand the population of NEAs, since most NEAs are believed to be former main belt asteroids. In the main belt there are four 'special' regions where Jupiter's gravitational influence is especially disruptive; originally, most asteroids currently known as an NEA suffered collisions which resulted in them ending up in one of those four key regions, and because of Jupiter's gravitational influence their orbits quickly evolved into Earth-crossing orbits.

Therefore, by studying the asteroids near these so-called 'source regions' in the main belt astronomers can learn about NEAs. About 500 NEAs have been found so far, and none of them pose any threat to Earth in this century.

The generally accepted impact rate by objects larger than one kilometre in diameter is one every 100 000 to 300 000 years. The new 'best estimate' of about 1.2 million asteroids of one kilometre or larger in the main belt will not change the current estimates of impact hazard, the IDAS astronomers say; at least not yet.

"IDAS has contributed to our knowledge of main belt asteroids. And, although we did not observe any NEAs, the ISO data will be used to improve our knowledge regarding asteroids currently near the NEA source regions. This, in turn, will allow us to better understand the population characteristics of the NEAs and so ultimately enable us to refine our estimates of the NEA impact frequency and the magnitude of the impact hazard," Tedesco says.

ESA's infrared space telescope, ISO, operated from November 1995 until May 1998 and, as an unprecedented observatory for infrared astronomy, it made nearly 30 000 scientific observations.

This note is based on the paper 'The Infrared Space Observatory Deep Asteroid Search' by Edward F. Tedesco and François-Xavier Desert, published in the April 2002 issue of The Astronomical Journal,.