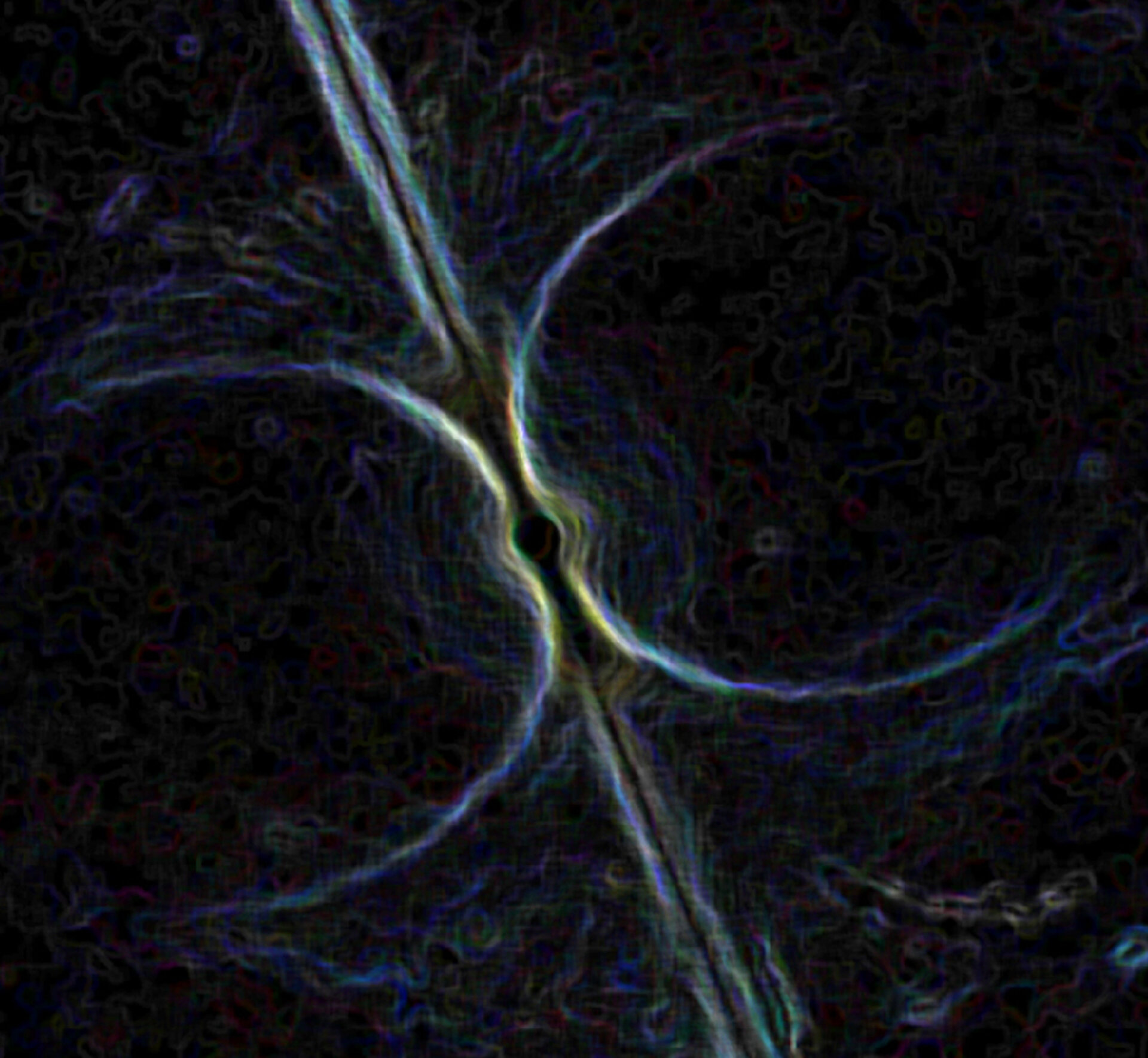 The super-sensitivity of ESA's XMM-Newton X-ray observatory has shown that the prevailing theory of how stellar corpses, known as pulsars, generate their X-rays needs revising. In particular, the energy needed to generate the million-degree polar hotspots seen on cooling neutron stars may come predominately from inside the pulsar, not from outside.

Thirty-nine years ago, Cambridge astronomers Jocelyn Bell-Burnell and Anthony Hewish discovered the pulsars. These celestial objects are the strongly magnetised spinning cores of dead stars, each one just 20 kilometres across yet containing approximately 1.4 times the mass of the Sun. Even today, they perplex astronomers across the world.

"The theory of how pulsars emit their radiation is still in its infancy, even after nearly forty years of work," says Werner Becker, Max-Planck Institut für extraterrestrische Physik, Garching, Germany. There are many models but no accepted theory. Now, thanks to new XMM-Newton observations, Becker and colleagues may have found a crucial piece of the puzzle that will help theorists explain why cooling neutron stars have hotspots at their polar regions.

Neutron stars are formed with temperatures of more than billion (1012 K) degrees during the collapse of massive stars. As soon as they are born they begin to cool down. How they cool must depend on the physical properties of the superdense matter inside them.

Observations with previous X-ray satellites have shown that the X-rays from cooling neutron stars come from three regions of the pulsar. Firstly, the whole surface is so hot that it emits X-rays. Secondly, there are charged particles in the pulsar’s magnetic surroundings that also emit X-rays as they move outwards, along the magnetic field lines. Thirdly, and crucially for this latest investigation, younger pulsars show X-ray hotspots at their poles.

Until now, astronomers believed that hotspots are produced when the charged particles collide with the pulsar's surface at the poles. However, the latest XMM-Newton results have cast doubt on this view.

XMM-Newton captured detailed views of the X-ray emission from five pulsars, each of which was up to several million years old. "No other X-ray satellite can do this work. Only XMM-Newton is capable of observing details of their X-ray emission," says Becker. He and his collaborators found no evidence of surface emission, nor of polar hotspots, although they did see emission from the outwardly moving particles.

The lack of surface emission is no surprise. In the several million years since their birth these pulsars have cooled from billions of degrees to much less than 500 000 degrees Celsius, meaning that their surface-wide X-ray emission has faded from view.

However, the lack of the polar hotspots in old pulsars is a big surprise and shows that the heating of the polar surface regions by particle bombardment is not efficient enough to produce a significant thermal X-ray component. "In the case of three-million-year-old pulsar PSR B1929+10 the contribution from any heated polar region is less than seven percent of the total detected X-ray flux," says Becker.

It seems that the conventional view is not the only way to look at the problem. An alternative theory is that the heat trapped in the pulsar since its birth will be guided to the poles by the intense magnetic field within the pulsar. This is because the heat is carried on electrons, which are electrically charged and so will be directed by magnetic fields.

This means that the polar hot spots in younger pulsars are produced predominantly from heat within the pulsar, rather than from the collision of particles from outside the pulsar. They will therefore fade from view in the same way as the surface-wide emission. "This view is still under discussion but is very much supported by the new XMM-Newton observations," says Becker.

Nearly forty years since the discovery of pulsars, it seems that old pulsars still have new tricks to teach astronomers.

The findings appear in an article titled 'A Multiwavelength study of the Pulsar PSR B1929+10 and its X-ray trail' by Werner Becker et al., published in The Astrophysical Journal on 10 July 2006 (vol. 645, pp 1421). Previous papers in this study are: