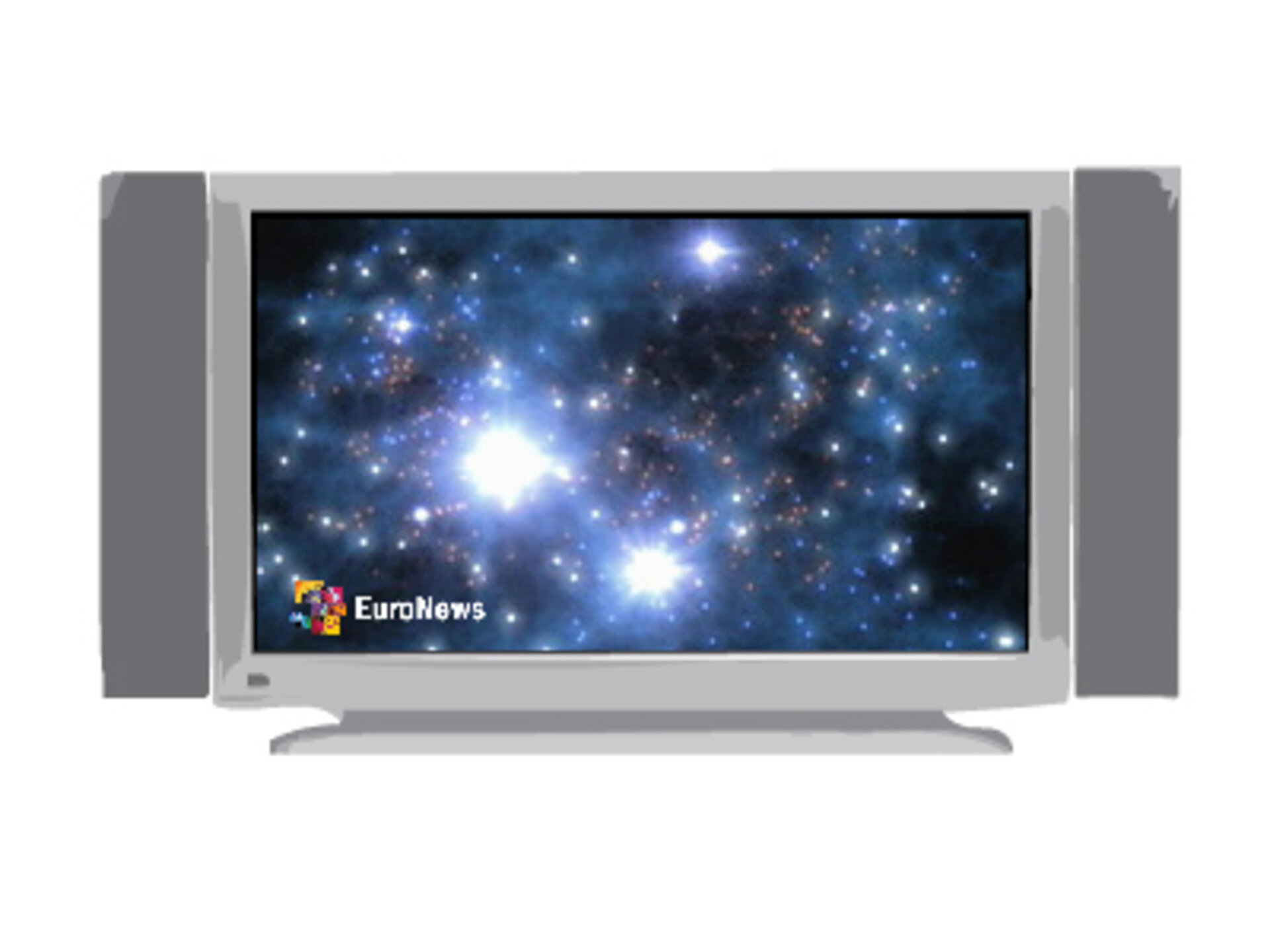 EuroNews looks at ESA's time machine, a satellite called Planck, which will be launched in 2008. Using it, astronomers will be able to travel back in time, towards the beginning of space and time as we know it now.

Planck's ultimate goal will be to help astronomers in deciding which theories on the birth and evolution of the Universe are correct.

EuroNews is a key medium for delivering international information with a European point of view and in a choice of 7 languages. Broadcast in 121 countries worldwide, EuroNews reaches 190 million households in Europe, the Middle East, Africa, Central Asia and North and Latin America via cable, digital satellite and through terrestrial channels.