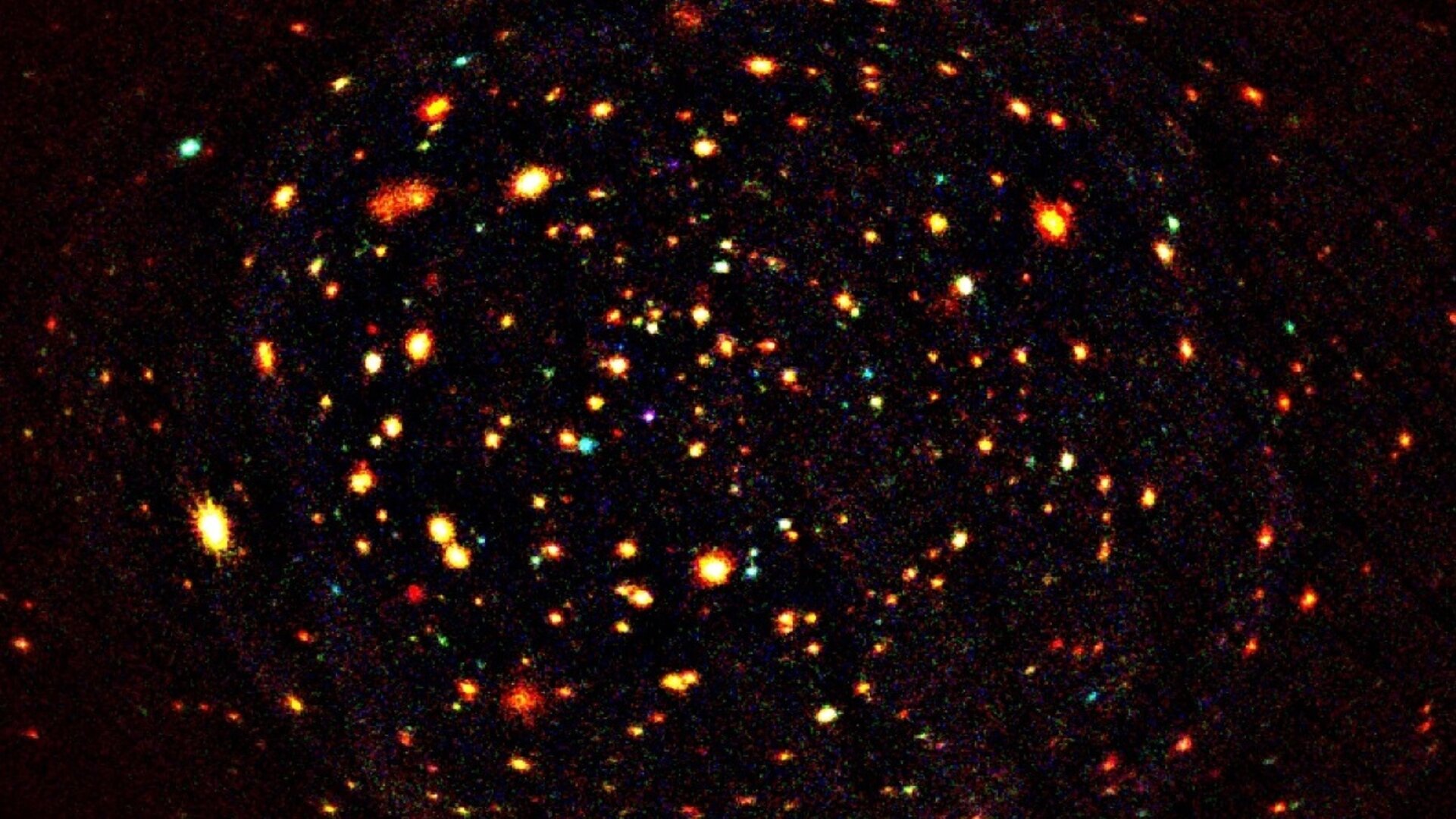 ESA is saddened to hear of the passing of Professor Riccardo Giacconi, Nobel laureate and pioneer of X-ray astronomy, on 9 December at the age of 87.

After his physics studies at the University of Milan, Italy, Riccardo Giacconi moved to the United States in 1956, where he began his trailblazing activity in the then new field of X-ray astronomy. His team worked on developing innovative techniques and instruments to observe X-rays emitted by cosmic sources – observations that must be performed from space due to Earth's atmosphere absorbing this highly energetic radiation.

Using a detector on board a sounding rocket, a team led by Riccardo Giacconi reported in 1962 the discovery of the first X-ray source outside of our Solar System: ScoX-1, in the constellation of Scorpius. The finding sparked the launch of further X-ray detectors on rocket flights and led to Uhuru, the first satellite dedicated to X-ray astronomy, devised by Giacconi himself and developed under his direction.

His ground-breaking contributions to the field of X-ray astronomy continued with leading roles in NASA's Einstein Observatory and Chandra X-ray Observatory. His work had significant impact also on further developments of this field in Europe, including ESA's EXOSAT (1983–1986), the Germany-led ROSAT satellite (1990–1999), and ESA's XMM-Newton X-ray space observatory, launched in 1999 and still operational.

Günther Hasinger, ESA's Director of Science, recalls an intense and fruitful collaboration with Riccardo Giacconi that lasted over a decade, studying data from ROSAT, Chandra, and XMM-Newton to investigate a mysterious, diffuse background that had been observed across the X-ray sky.

“Riccardo was an extraordinary scientist and will be greatly missed. I am very happy to have contributed to his dream of resolving the X-ray background into a myriad of distant active galaxies,” says Hasinger.

A professor at Johns Hopkins University, Giacconi became the first director of the Space Telescope Science Institute in Baltimore, USA, and later served as Director General of ESO, the European Southern Observatory.

For the pioneering contributions to astrophysics that led to the detection of cosmic X-ray sources, Riccardo Giacconi was awarded the Nobel Prize in Physics in 2002, sharing the honour with the discoverers of cosmic neutrinos, Raymond Davis Jr. and Masatoshi Koshiba.

The influential scientific legacy of Giacconi lives on in the new generation of space missions probing the most extreme phenomena in the Universe by combining a variety of cosmic messengers, including the Athena X-ray observatory and the LISA gravitational wave observatory that are currently being developed by ESA.