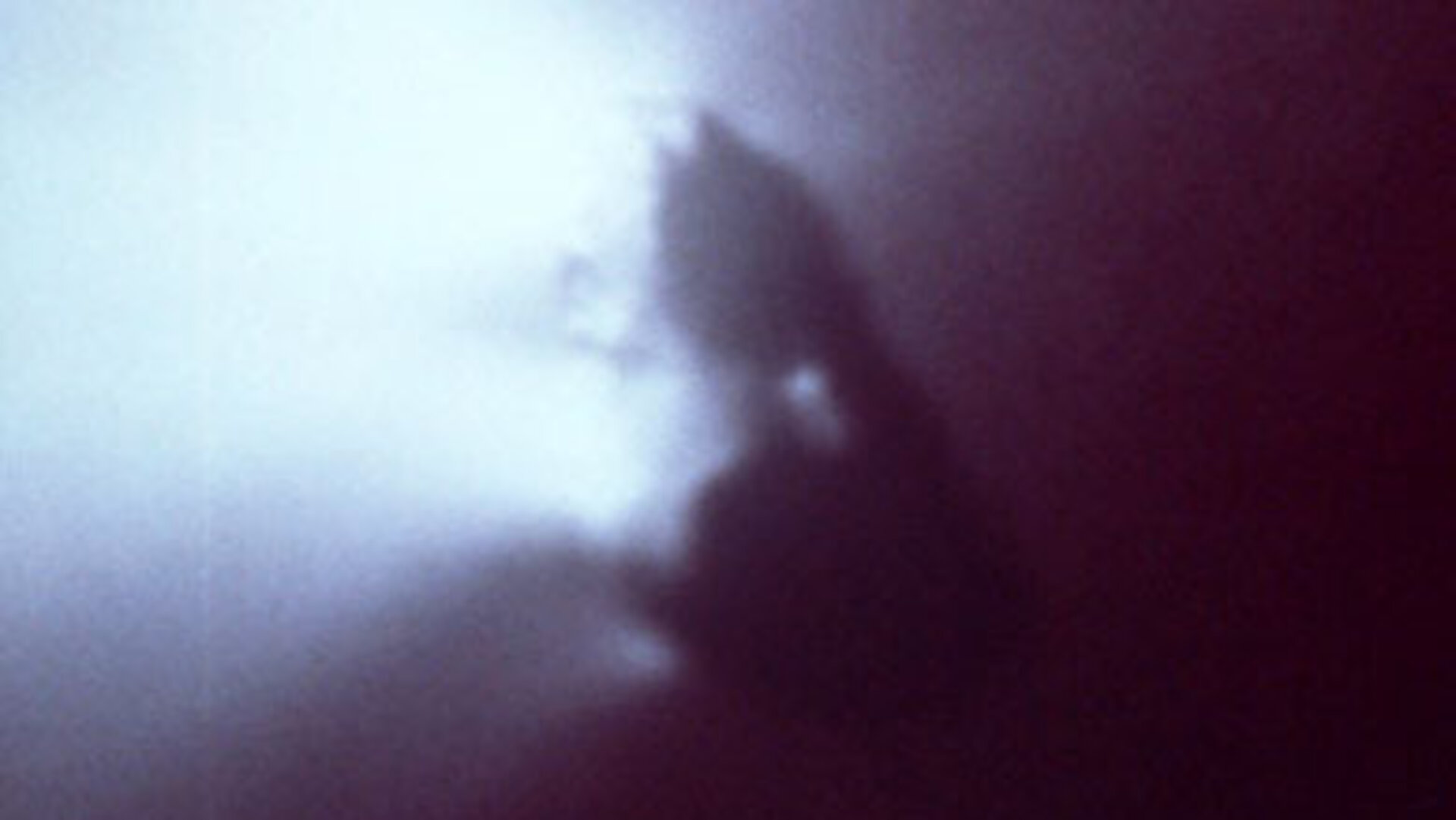 The most striking results from Giotto were the images from the Halley Multicolour Camera. These revealed that the comet had a single nucleus with an elongated ‘potato’ shape, being about 15 km long and 9 km across, and was larger than previously anticipated.

The fact that scientists could determine the comet’s albedo directly for the first time led to the discovery that only 2-4% of the incident light was reflected, which means that comets are among the darkest objects in the Solar System.

Two major bright ‘jets’ emanated from the sunward side of the nucleus and it appeared – and this was one of the big surprises – that only a relatively small fraction of the nucleus was active. Combined with other observations, it was possible to establish that the nucleus had a fairly low density, at less than 0.6 grams per cubic cm.

Giotto’s Neutral and Ion Mass Spectrometer provided a wealth of data on the composition of the comet’s molecular structure, including detailed information about the abundances of the various species as a function of distance from the nucleus.

From the analysis of the dust spectra, scientists learned that most of the dust particles were rich in hydrogen, carbon, nitrogen and oxygen, with minerals and most probably organic components present, which is characteristic overall of a very complex chemistry.

The spacecraft crossed the bow-shock region when 1.15 million km from the nucleus, and crossed the contact surface when 4700 km away. Inside this region, the magnetic field dropped essentially to zero, as had been theoretically predicted and had been expected by analogy with Venus and the ‘artificial’ comet of the AMPTE mission.

These first results from the encounters with Comet Halley were published in the scientific journal Nature.