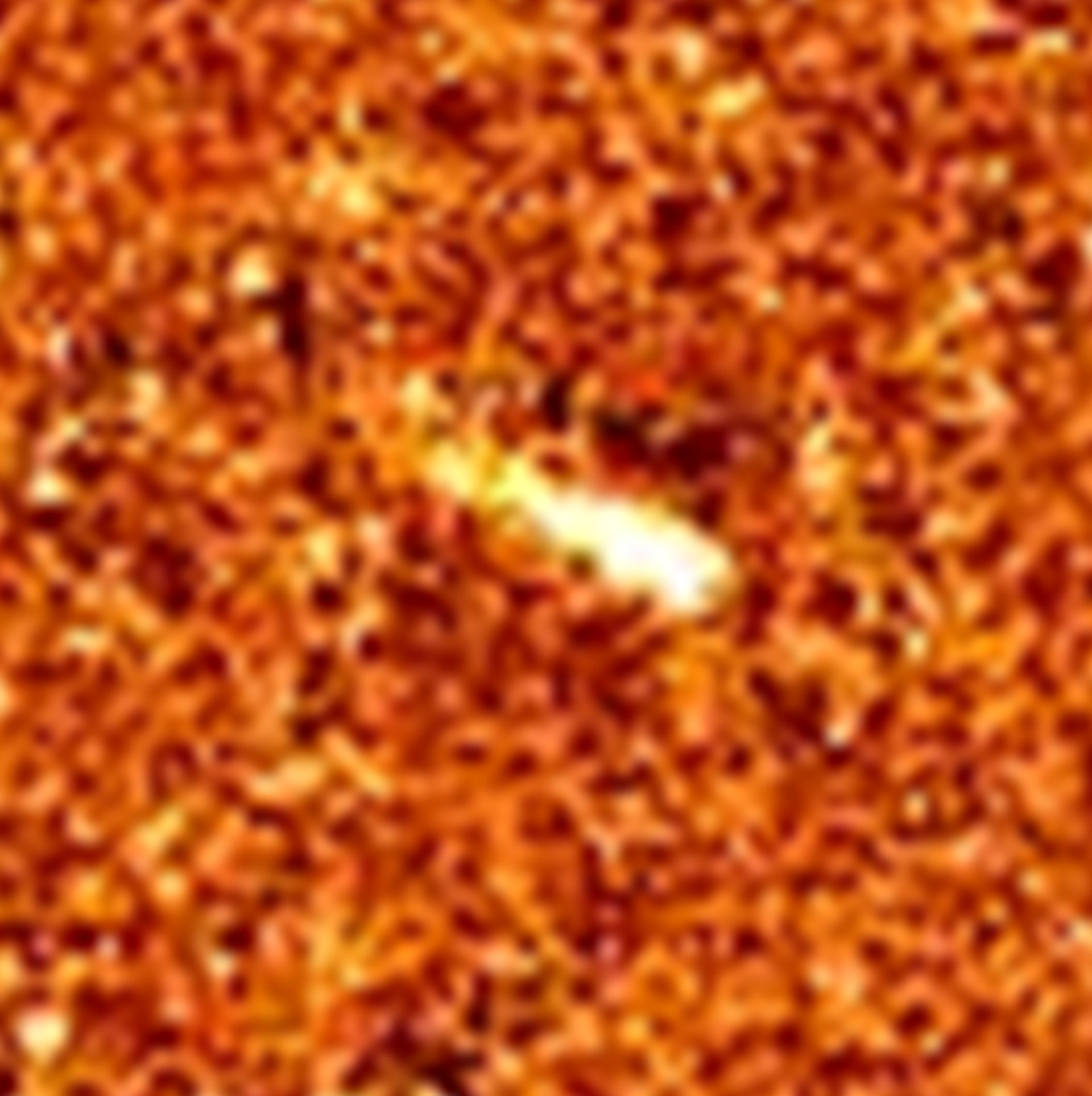 It was a case of celestial hit and run. Two asteroids, both in the wrong place at the wrong time. The result: one big trail of debris and a case of mistaken identity. Now, however, ESA’s comet-chaser Rosetta has unravelled the truth.

Using its OSIRIS camera, Rosetta made the breakthrough because it is far from Earth and so it could look at mystery object ‘P/2010 A2’ from a unique perspective. This showed that instead of being a comet, as first suspected, we are seeing the debris from a pair of colliding asteroids.

An automated survey telescope on Earth discovered P/2010 A2 in January 2010. It was immediately designated a comet because it has a tail – but calling it a comet never felt comfortable. It was located in the inner asteroid belt on a nearly circular orbit, whereas most comets move on giant elliptical paths that sweep them from the outer reaches of the Solar System down towards the Sun and out again.

Also, P/2010 A2 did not appear to possess a central condensation from which the tail grew – it was just a tail.

“We knew that we needed to look at P/2010 A2 from a different angle and Rosetta provided exactly that,” says Colin Snodgrass of the Max Planck Institute for Solar System Research in Germany.

Comparing the Rosetta images with those taken from Earth, computer modelling has now shown that the tail is not a continuous stream of ejected material, as would be the case for a comet. Instead, it was thrown into space in a single eruption.

The most likely cause would be a collision between two asteroids. If so, when did it happen?

Dr Snodgrass and colleagues found that the shape and size of the trail, as seen more clearly by Rosetta, allowed them to make a remarkably precise estimate for when the collision must have occurred.

They nailed down the date of the impact to within a ten-day window, centred around 10 February 2009, almost a year before its discovery.

“We are really quite confident about that date because of the quality of the data we used,” says Dr Snodgrass.

An international team, including Jessica Agarwal, a former ESA research fellow used the Hubble Space Telescope to resolve a single remaining asteroid, about 120 m across, at the head of the trail.

Using this in their computer modelling of the collision, Dr Snodgrass and colleagues found that the other asteroid was probably tiny, originally just a few metres across, and so was destroyed in the event.

“It is truly exciting to see an object that has been in a collision so recently,” says Rita Schulz, ESA Rosetta Project Scientist.

Such impacts are estimated to take place just once every billion years for each asteroid. But, as there are so many asteroids, there is likely to be a collision of this type every dozen years or so throughout the asteroid belt.

As technology improves, so surveys become more sensitive, and Dr Snodgrass expects the next generation of sky surveys to pick up collisions between even smaller asteroids every year.