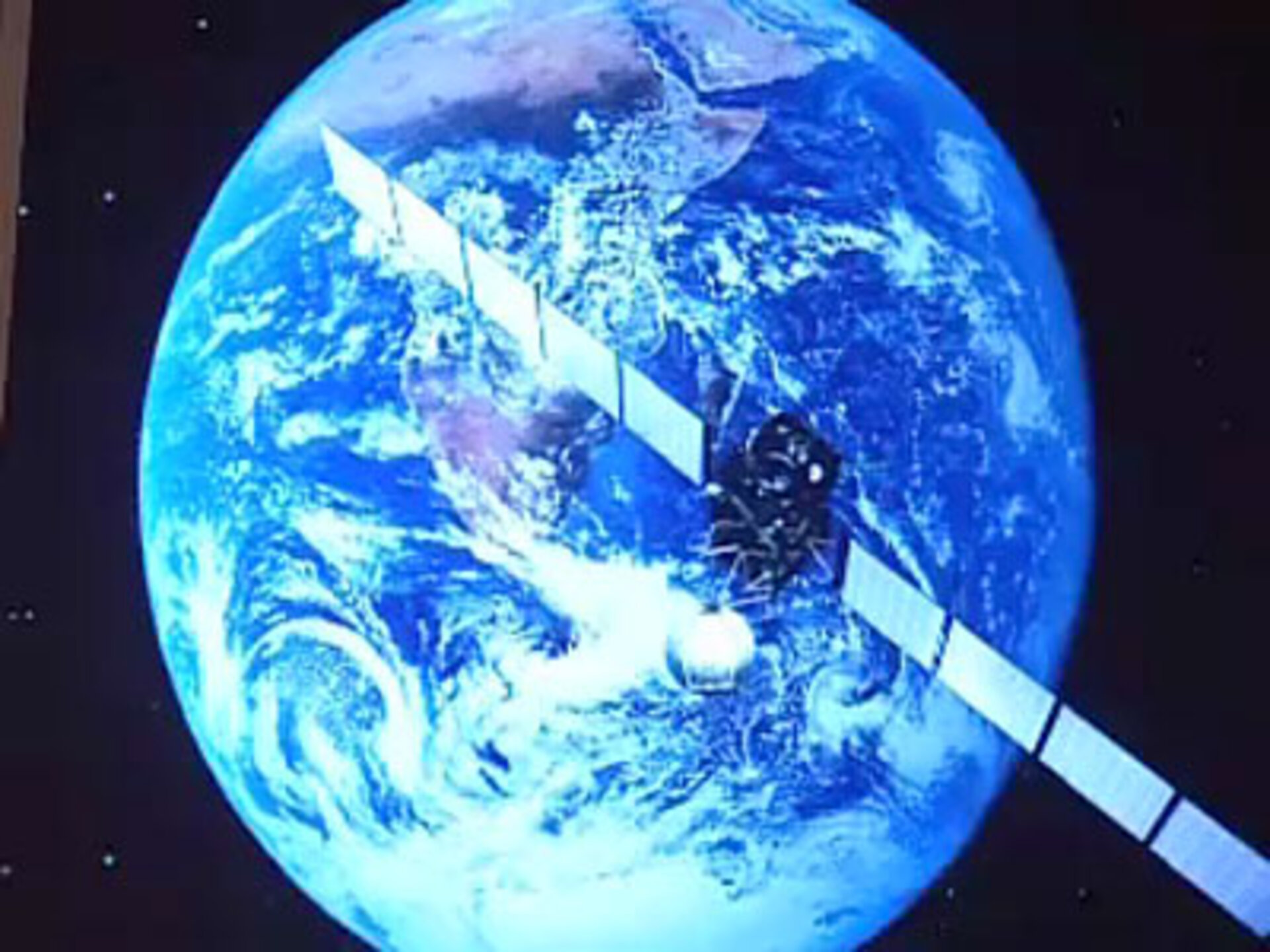 After its swingby of Earth in March 2005, ESA's Rosetta comet chaser is about to make the second of its four planetary flybys: Mars.

On 25 February 2007, the Rosetta spacecraft will go round the far side of the Red Planet, swooping to within only a few hundred kilometres of its surface. This gravity assist manoeuvre will alter its course for the next leg of the ten-year odyssey towards final its destination: Comet Churyumov-Gerasimenko.

Since the probe's launch in March 2004, several missions have shed new light on the nature and composition of comets. Analysis of comet particles has revealed chemical elements originating not just in the colder outer Solar System, but present once in the hotter regions during its creation. The samples were also rich in organic matter, unlike anything seen to date in extraterrestrial materials.

The Mars swingby is a key moment in Rosetta's journey. Scientists will also calibrate Rosetta's instruments by comparing data gathered by other orbiting spacecraft. The swingby is also very interesting because it's a unique opportunity to do plasma science at Mars.

Rosetta's OSIRIS camera will attempt to gather data to see whether Mars is a ringed planet.

At ESA's Space Operations Centre in Darmstadt, Germany, flight controllers have been fine-tuning this critical Mars swingby for several months. For a while, Rosetta will disappear behind the planet, passing in its shadow. Coming out of the eclipse, the probe's instruments will give a grandstand view of Phobos, one of the Martian moons. By then Rosetta will already be heading towards its third swingby, with Earth, scheduled for November 2007.