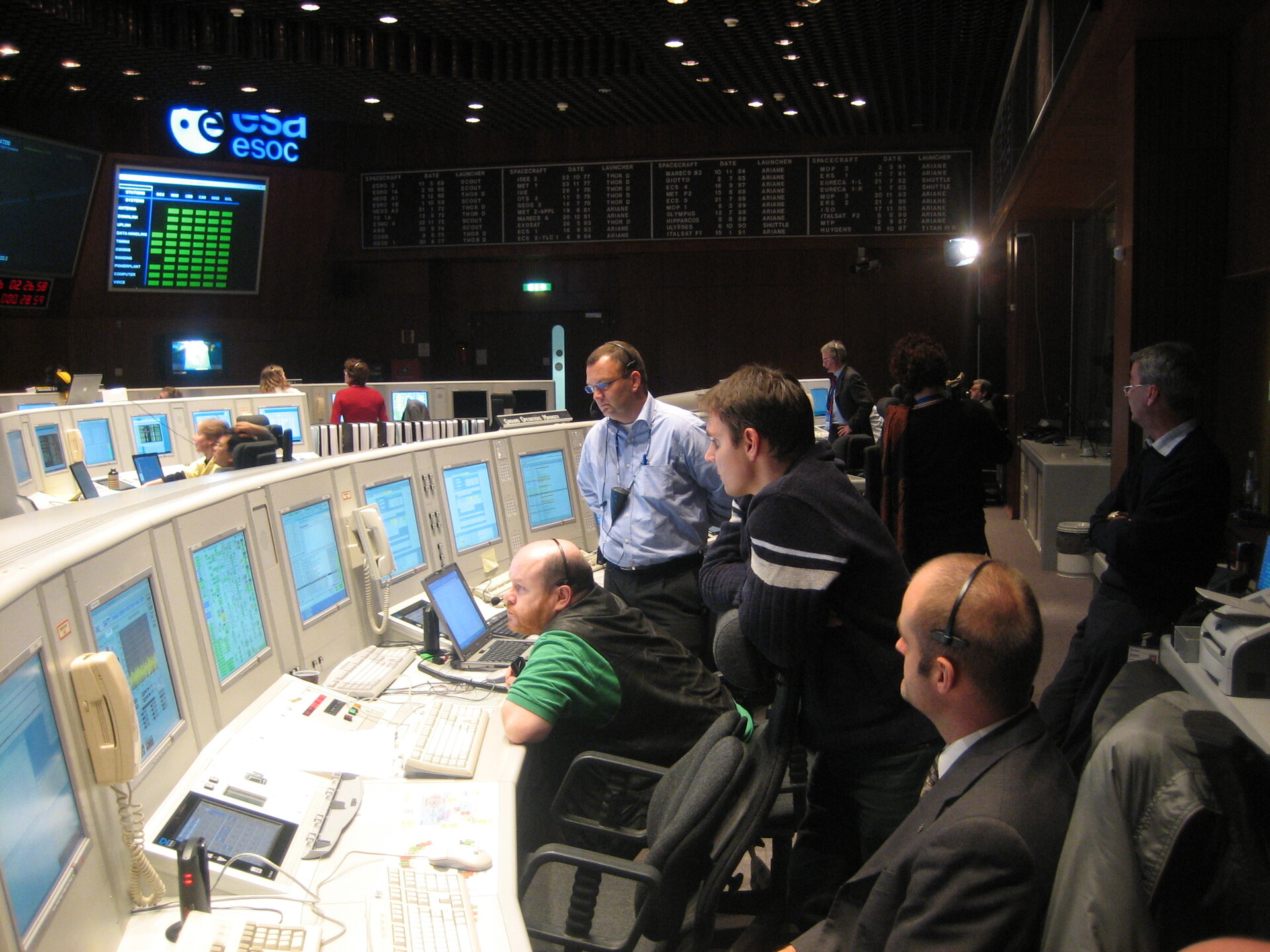 On 25 February, engineers at ESA's Space Operations Centre confirmed that Rosetta had successfully swung by Mars in the second of four critical gravity assists in its ten-year voyage to comet 67P Churyumov-Gerasimenko.

Closest approach occurred at 03:15 CET at an altitude of 250 km; departure velocity was estimated to be 36 191 km/hour relative to the Sun (all times indicate Earth receive time).

In addition to confirming extensive and careful operations preparations, the successful passage allowed scientists to switch on several of the spacecraft's instruments as well as the camera onboard the Philae lander to image Mars. Results will help calibrate instruments after comparison to parallel observations made by ESA's Mars Express.