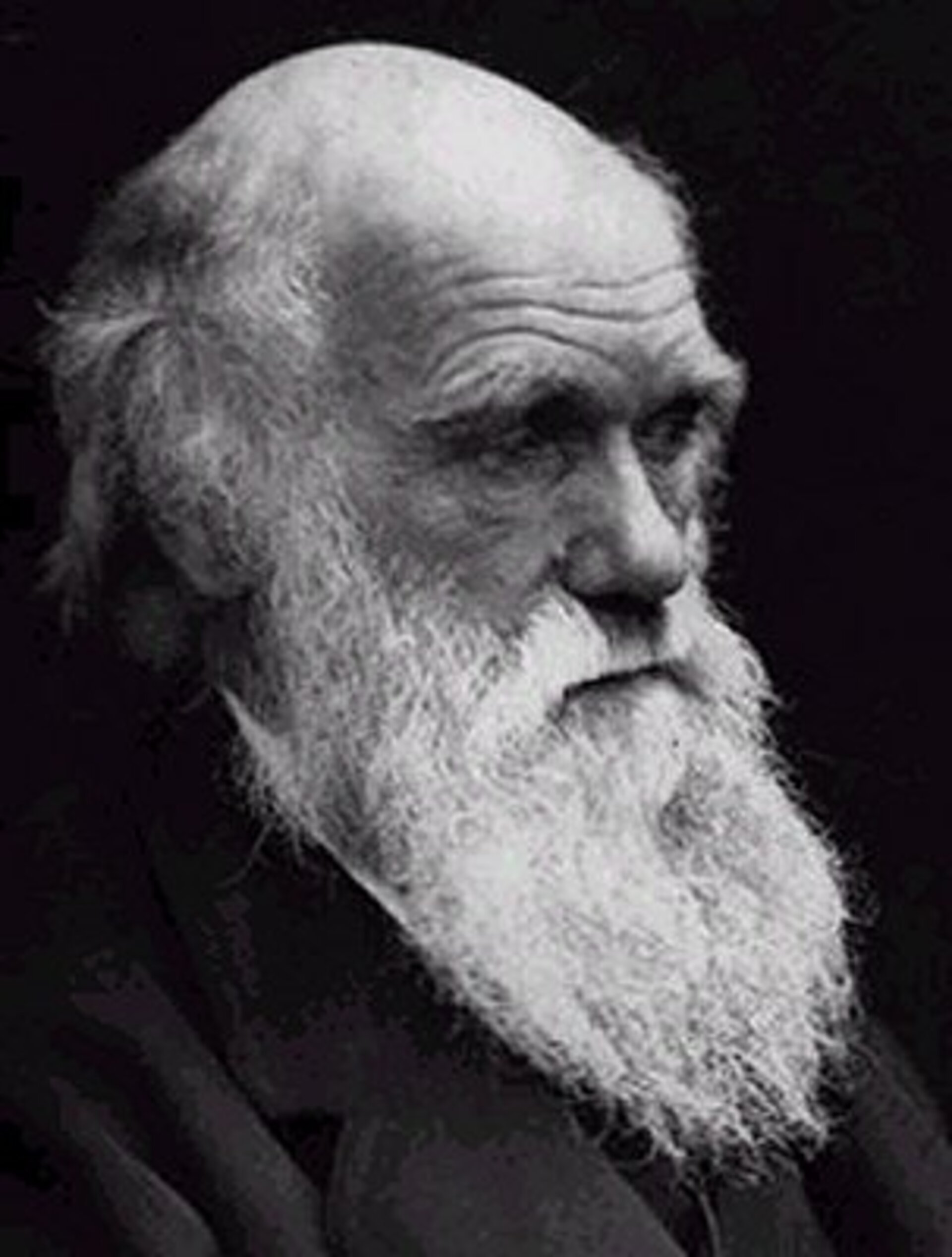 ESA's mission to find Earth-like planets is named after Charles Darwin, the British naturalist who became famous for his theories of evolution and natural selection.

Darwin believed all the life on Earth developed gradually over millions of years from a few common ancestors. The Darwin mission will survey 1000 of the closest stars, looking for small, rocky planets which are the most likely places for life to develop — at least as we know it.

Charles Robert Darwin was born on 12 February 1809, in Shrewsbury, England. His father, Robert Darwin, was a physician, son of Erasmus Darwin, a poet, philosopher, and naturalist. Charles's mother, Susannah Wedgwood Darwin, died when he was eight years old.

At age sixteen, Darwin left Shrewsbury to study medicine at the University of Edinburgh. Repelled by the sight of surgery performed without anaesthesia, he eventually went to the University of Cambridge to prepare to become a clergyman in the Church of England.

From 1831 to 1836, Darwin served as naturalist aboard the British Royal Navy's HMS Beagle, on a British science expedition around the world. In South America, Darwin found fossils of extinct animals that were similar to modern species.

On the Galapagos Islands in the Pacific Ocean, he noticed many variations among plants and animals of the same general type as those in South America. The expedition visited places around the world, and Darwin studied plants and animals everywhere he went, collecting specimens for further study.

When he returned to London, Darwin conducted thorough research of his notes and specimens. Several related theories cam out of this study: that evolution did occur, evolutionary change was gradual, requiring thousands to millions of years, that the primary mechanism for evolution was a process called natural selection; and that the millions of species alive today arose from a single original life form through a branching process called 'specialisation'.

Darwin's theory of evolutionary selection holds that variation within species occurs randomly and that the survival or extinction of each organism is determined by that organism's ability to adapt to its environment. He set these theories forth in his book The Origin of Species (1859). After publication of this book, Darwin continued to write on botany, geology, and zoology until his death in 1882. He is buried in Westminster Abbey.

Darwin's work had a tremendous impact on religious thought. Many people strongly opposed the idea of evolution because it conflicted with their religious convictions. Darwin avoided talking about the theological and sociological aspects of his work, but other writers used his theories to support their own theories about society. Darwin was a reserved, thorough, hard working scholar who concerned himself with the feelings and emotions not only of his family, but friends and peers as well.