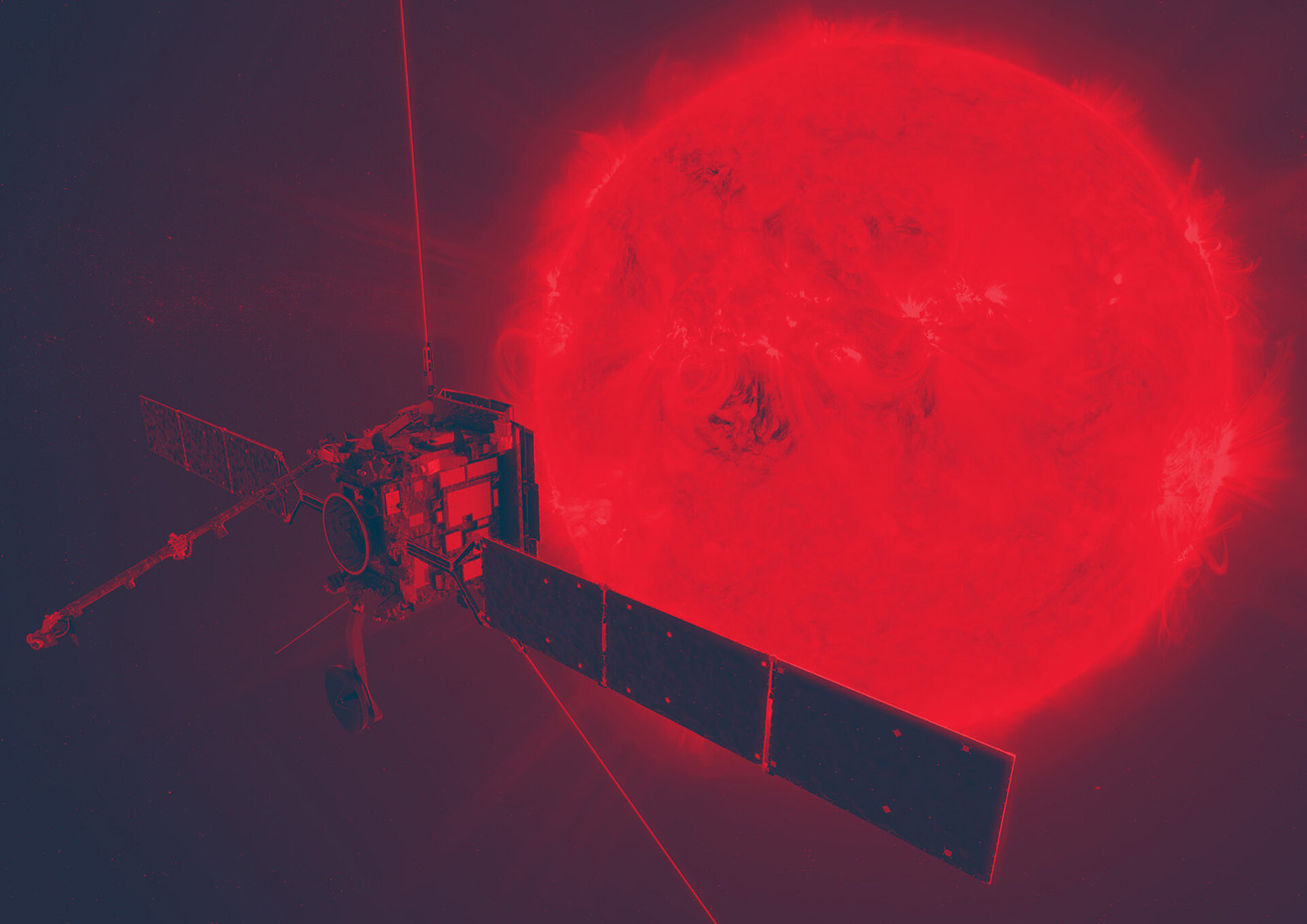 Solar Orbiter is the most complex scientific laboratory ever to have been sent to the Sun. Although our life-giving star has been an object of scientific interest for centuries, its behaviour still presents a puzzle for scientists. Solar Orbiter will take images of the Sun from closer than any spacecraft before and for the first time look at its uncharted polar regions. By combining observations from Solar Orbiter’s six remote-sensing instruments and four sets of in situ instruments, scientists hope to find answers to some profound questions: What drives the Sun’s 11-year cycle of rising and subsiding magnetic activity? What heats up the upper layer of its atmosphere, the corona, to millions of degrees Celsius? What drives the generation of the solar wind? What accelerates the solar wind to speeds of hundreds of kilometres per second? And how does it all affect our planet?

The closest distance to the Sun: 42 million kilometres. 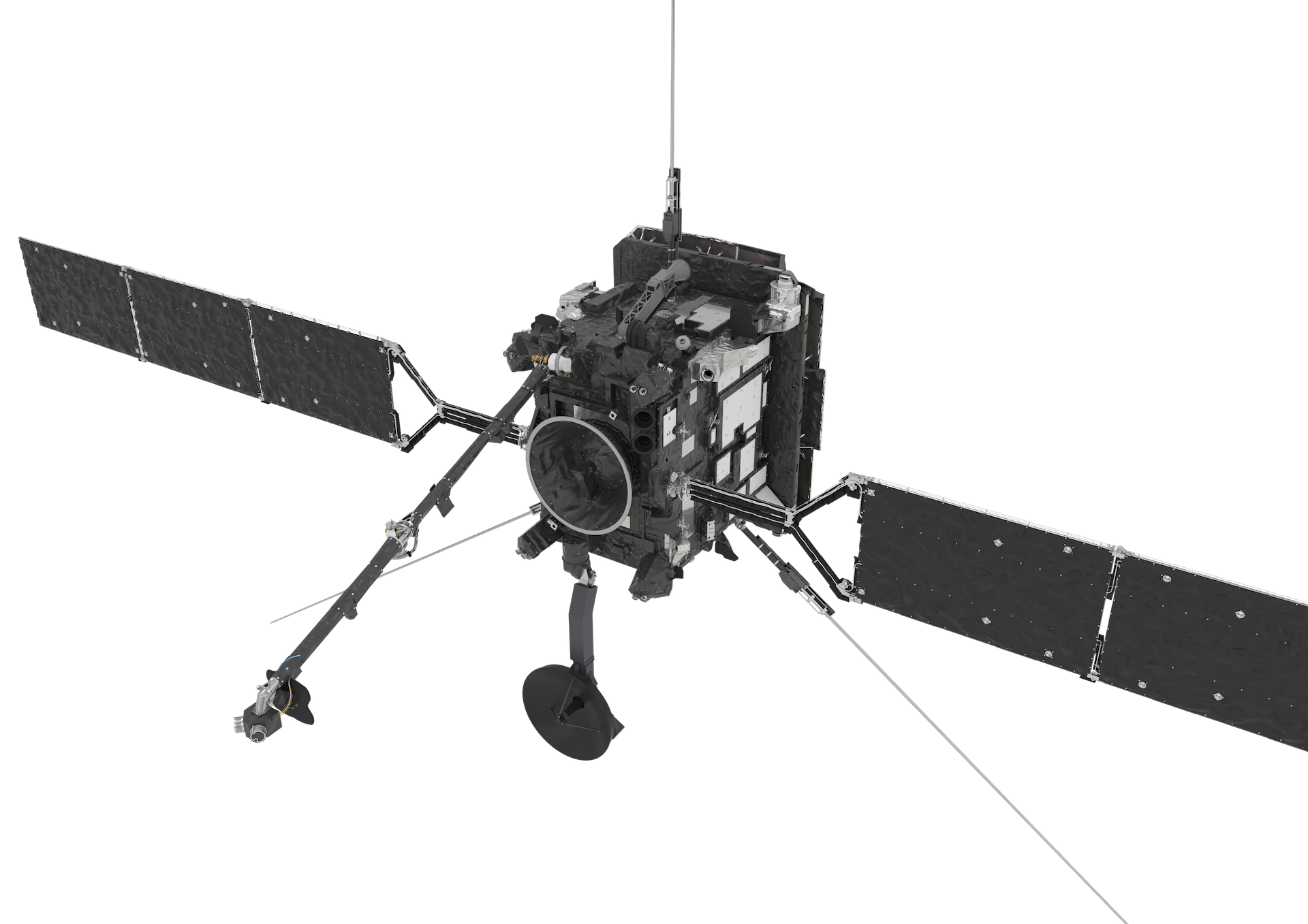