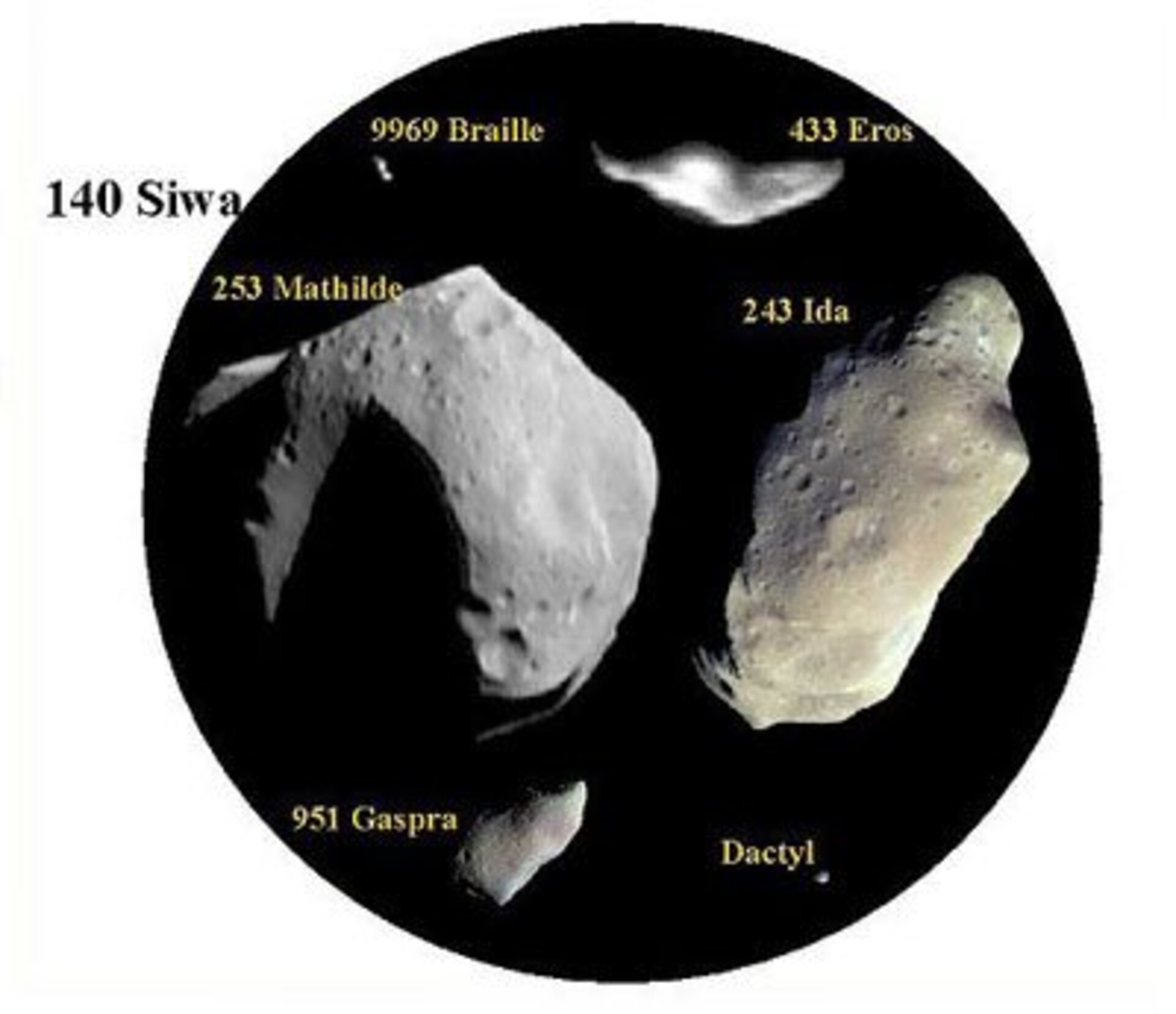 The latest discovery of a large asteroid moving through our Solar System puts a spotlight on the studies of these and other wandering celestial objects by the European Space Agency.

ESA’s Infrared Space Observatory (ISO) satellite showed that there might be as many as two million asteroids larger than one kilometre in the region of space known as the 'asteroid belt'. Gravitational nudges from the planets can push them out of position, causing them to fall towards the Sun, which means that they may cross Earth’s orbit and potentially collide with our world.

The planets of the Solar System were born in a violent storm of asteroid-like objects that began 4.6 thousand million years ago and lasted for roughly 500 million years. The planets failed to consume all of the asteroids and the planetary leftovers are still orbiting the Sun today. Most of them are confined to the ‘main belt’ of asteroids, in between the orbits of Mars and Jupiter.

Ironically, this process, which is thought to have initially assisted in life’s origin by seeding the Earth with precious organic compounds, now threatens it.

There are several impact craters visible on the Earth's surface, one of them is the Haughton crater in Canada, formed 23 million years ago, but many terrestrial craters are now covered by water or forests, or have been eroded away over thousands of years. There is now compelling evidence that the death of the dinosaurs was accelerated by the impact of an asteroid that struck the Earth in the Yucatán peninsula, off the coast of Mexico.

The Earth is in danger not only from asteroid strikes but also from their icy equivalents, comets. They could wreak havoc if they were to collide with our world. These objects usually live far away beyond even Pluto but can be jolted from their usual orbits by passing stars or gigantic gas clouds.

Comets are considered to be the primitive building blocks of the Solar System, and ESA's Rosetta comet-chasing mission could help us to understand if life on Earth began with the help of 'comet seeding'.

The chances of a comet hitting the Earth are also very small, but the possibility does exist, as shown when Comet Shoemaker-Levy 9 collided with Jupiter in 1994. The NASA/ESA Hubble Space Telescope, as well as Earth-based telescopes around the world, obtained spectacular imagery of this first-ever observed collision between two objects in our Solar System.

Hundreds of small comets are spotted every year, but most are drawn towards the Sun by its large gravitational attraction. They are called 'sungrazer' comets and they burn up completely in the Sun's hot atmosphere.

The ESA/NASA sun-watching spacecraft SOHO has become the most prolific discoverer of comets in the history of astronomy. With its LASCO coronagraph instrument, originally designed for seeing outbursts from the Sun, SOHO can monitor a large volume of surrounding space, and it is now a vital tool for ESA in the study of comets.