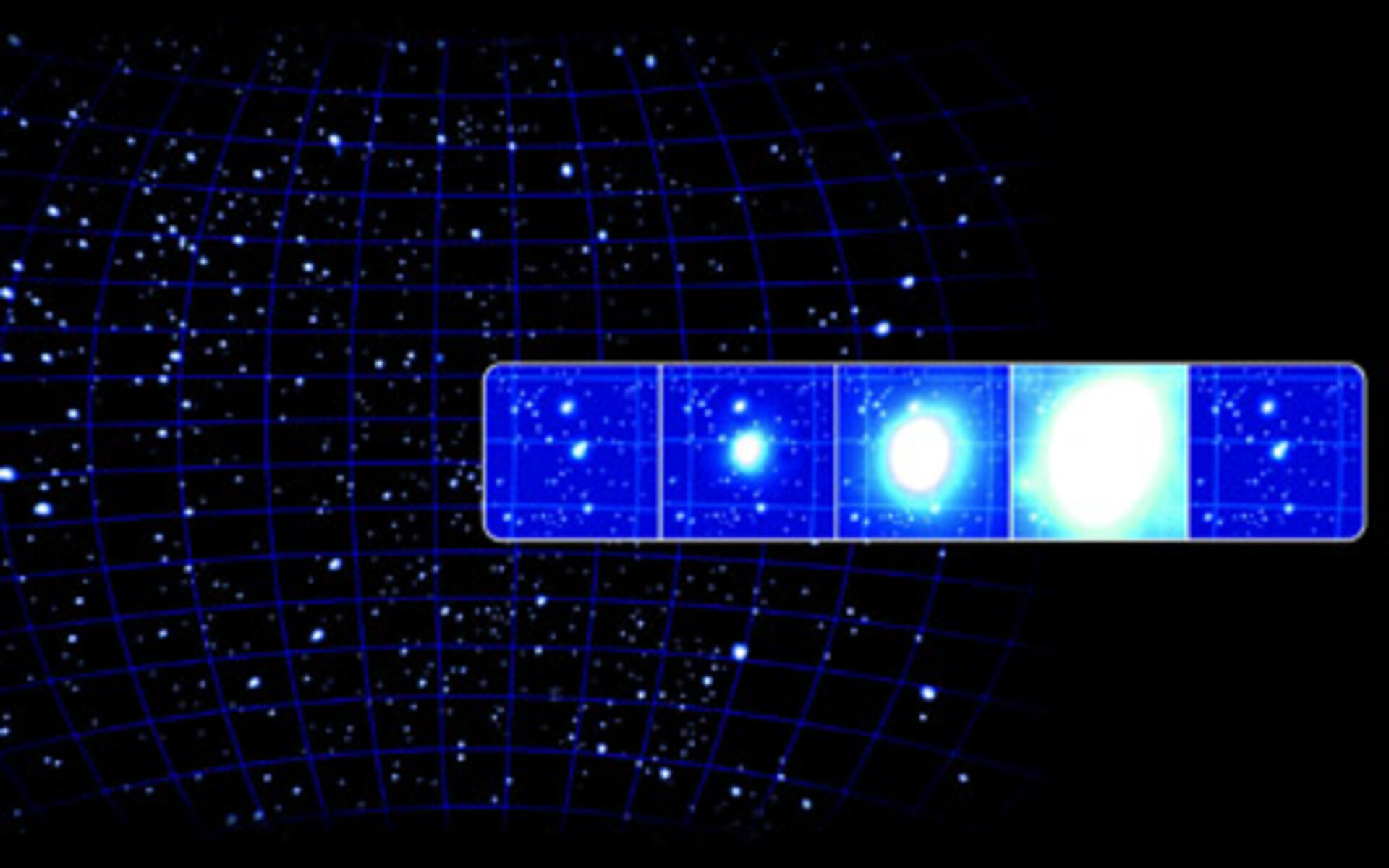 For a few seconds every day, Earth is bombarded by gamma rays created by cataclysmic explosions in distant galaxies. Such explosions, similar to supernovae, are known as ‘gamma-ray bursts’ or GRBs.

Astronomers using ESA’s X-ray observatory, XMM-Newton, are trying to understand the cause of these extraordinary explosions from the X-rays given out for a day or two after the initial burst.

However, the violence of the process begs the question, what happens to the space surrounding a GRB? A few years ago, some astronomers thought that a GRB might wipe out all life in its host galaxy.

That now seems to be a pessimistic view because the latest evidence shows that GRBs focus their energy along two narrow beams, like a lighthouse might do on Earth, rather than exploding in all directions like a bomb.

That does not mean that GRBs are not dangerous. Some theories suggest that anything caught in the beam, out to a distance of around 200 light years, will be vaporised.

Have there been GRBs in our own galaxy?

Although none of the recently detected GRBs seem powerful enough, events in the distant past are another question. “There are a lot of supernova remnants in our galaxy, so I suspect that most probably there have been several GRBs as well,” says ESA astronomer Norbert Schartel.

While astronomers have yet to detect a really close GRB, they may already have picked up the most distant ones. ESA’s gamma-ray observatory, Integral, continues to collect invaluable data about GRBs on a daily basis, but last year XMM-Newton recorded the fading afterglow of X-rays that accompanied one GRB.

When Schartel and collaborators analysed the results, they found that the X-rays contained the ‘fingerprints’ of gas that was glowing like the X-ray equivalent of a ‘neon’ strip light.

Link between GRBs and exploding stars

This was the first piece of hard evidence that GRBs were linked to exploding stars, similar to supernovae. Now, XMM-Newton has captured another X-ray afterglow that shows similar features, strengthening the link.

Using these data and the discovery of visible explosions of some GRBs by NASA/ESA’s Hubble Space Telescope, astronomers have pieced together a picture of what happens.

It seems that the explosion of the star is just the first stage. The GRB itself is generated sometime later but whether that is hours, days or even weeks afterwards, no one yet knows. The GRB occurs when the centre of the exploding star turns into a ‘black hole’ and the X-rays are released as the GRB shock wave collides with the gas thrown off in the star’s original explosion.

Are we at risk from GRBs?

Another question still remains: could we be vaporised by a nearby GRB? The answer is no, even though there are GRBs detected almost everyday, scattered randomly throughout the Universe, it is highly unlikely. There are no stars within 200 light years of our Solar System that are of the type destined to explode as a GRB, so we do not expect to witness such an event at close range!

However, we do know that ESA’s scientific study of these fascinating – and frightening – cosmic events will continue for many years to come.