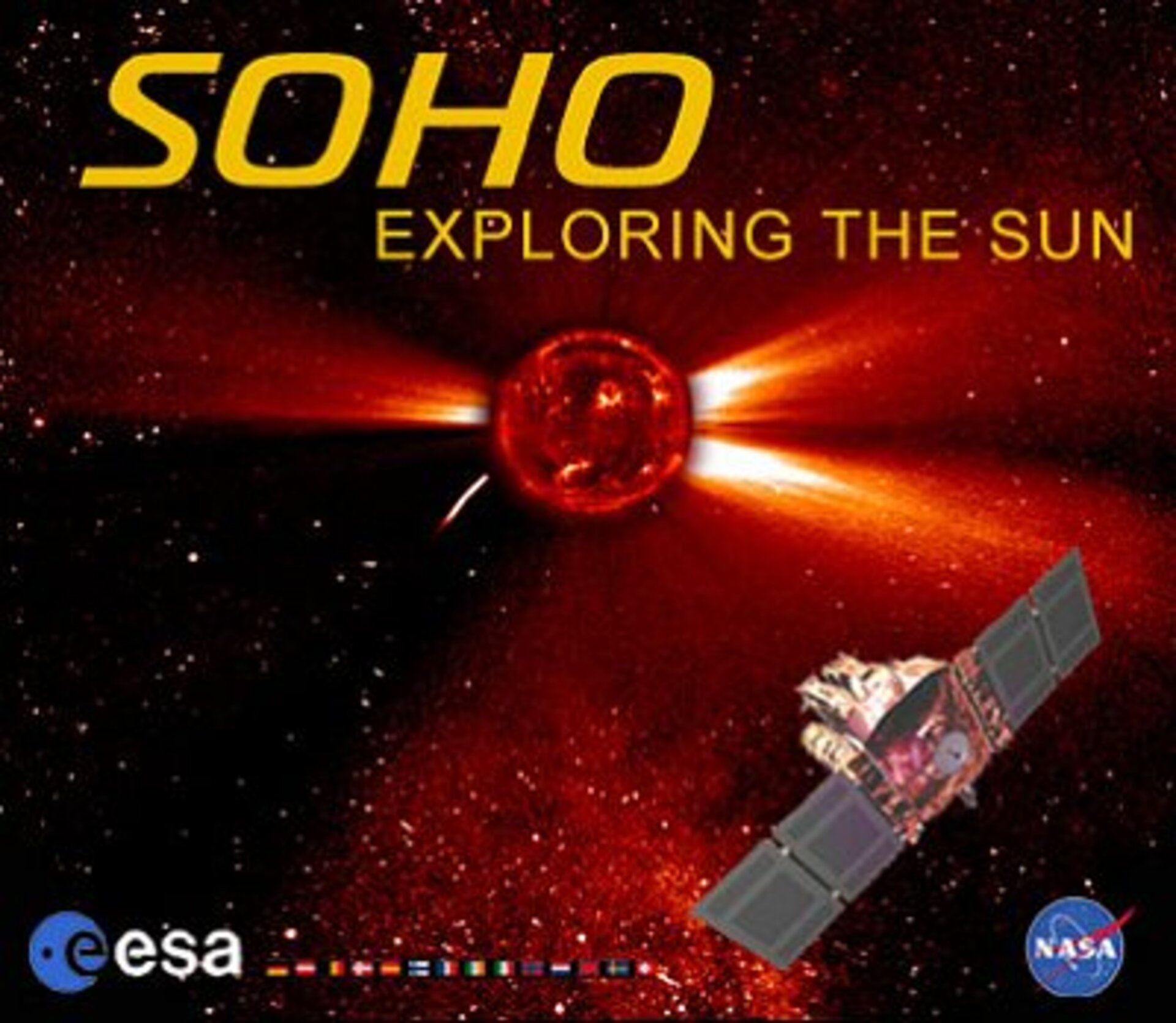 Make a model of the ESA/NASA Solar and Heliospheric Observatory (SOHO), one of the most successful space missions in history!

Every day, SOHO sends thrilling images from which scientists learn about the Sun's nature and behaviour. Experts around the world use SOHO images and data to help them predict 'space weather' events affecting our planet. The spacecraft was designed for a two-year mission but its spectacular success has led to two extensions of the mission, the first until 2003, and then again until March 2007.