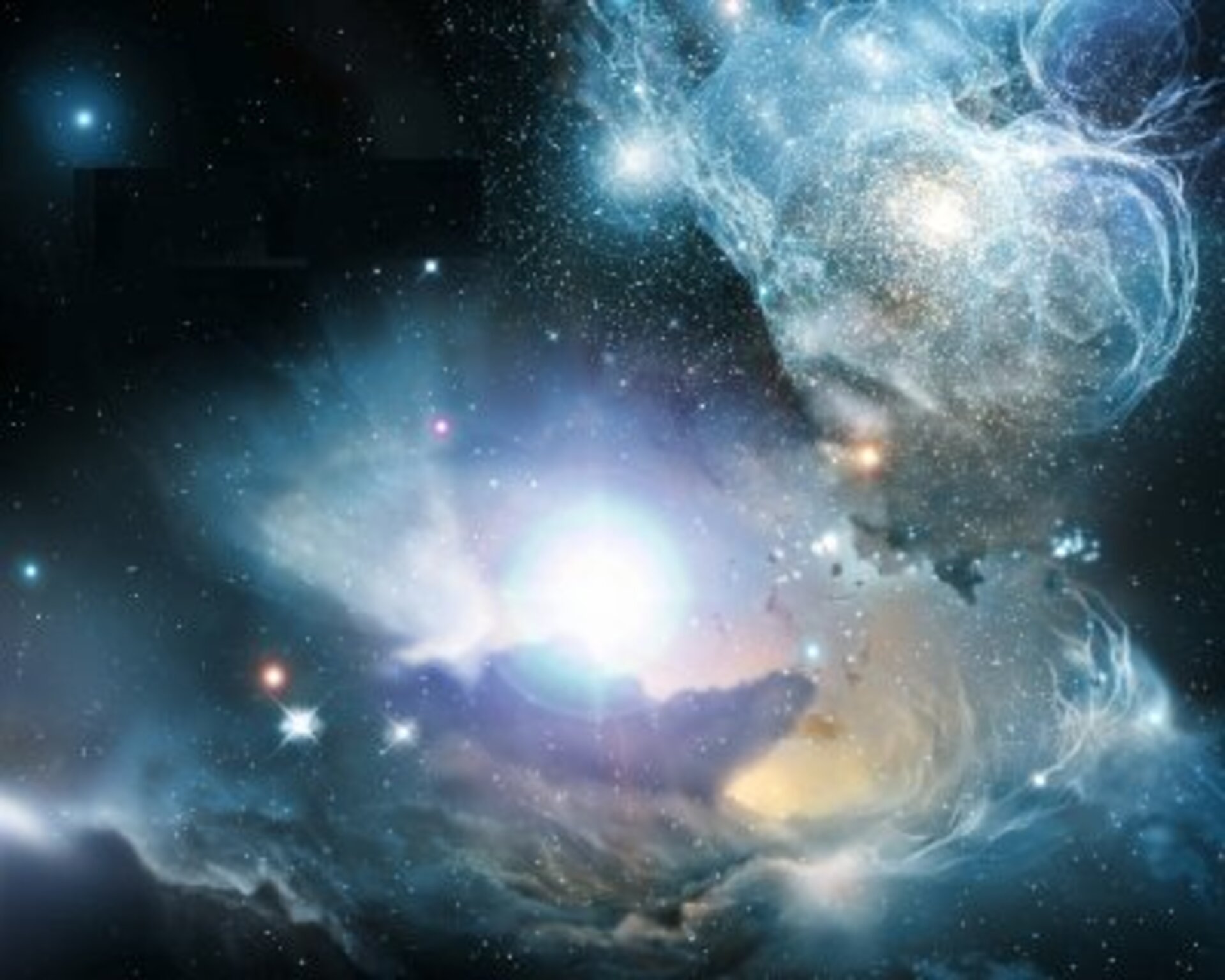 Click here to go directly to our 'Wallpaper' page for the latest impressive images.

In 2005, Cassini-Huygens will be the first spacecraft to put probe on a world in the outer Solar System - on the surface of Titan, Saturn’s largest moon. The data from ESA's Huygens probe may offer clues about how life began on Earth. Huygens is currently in space, hitching a ride on NASA’s Cassini spacecraft.

The Hubble Space Telescope (HST) is a collaboration between ESA and NASA, and has revolutionised modern astronomy by making many new discoveries. The James Webb Space Telescope will be the successor to Hubble, almost three times as big, and able to study the very distant Universe and look for the first stars and galaxies that ever emerged.