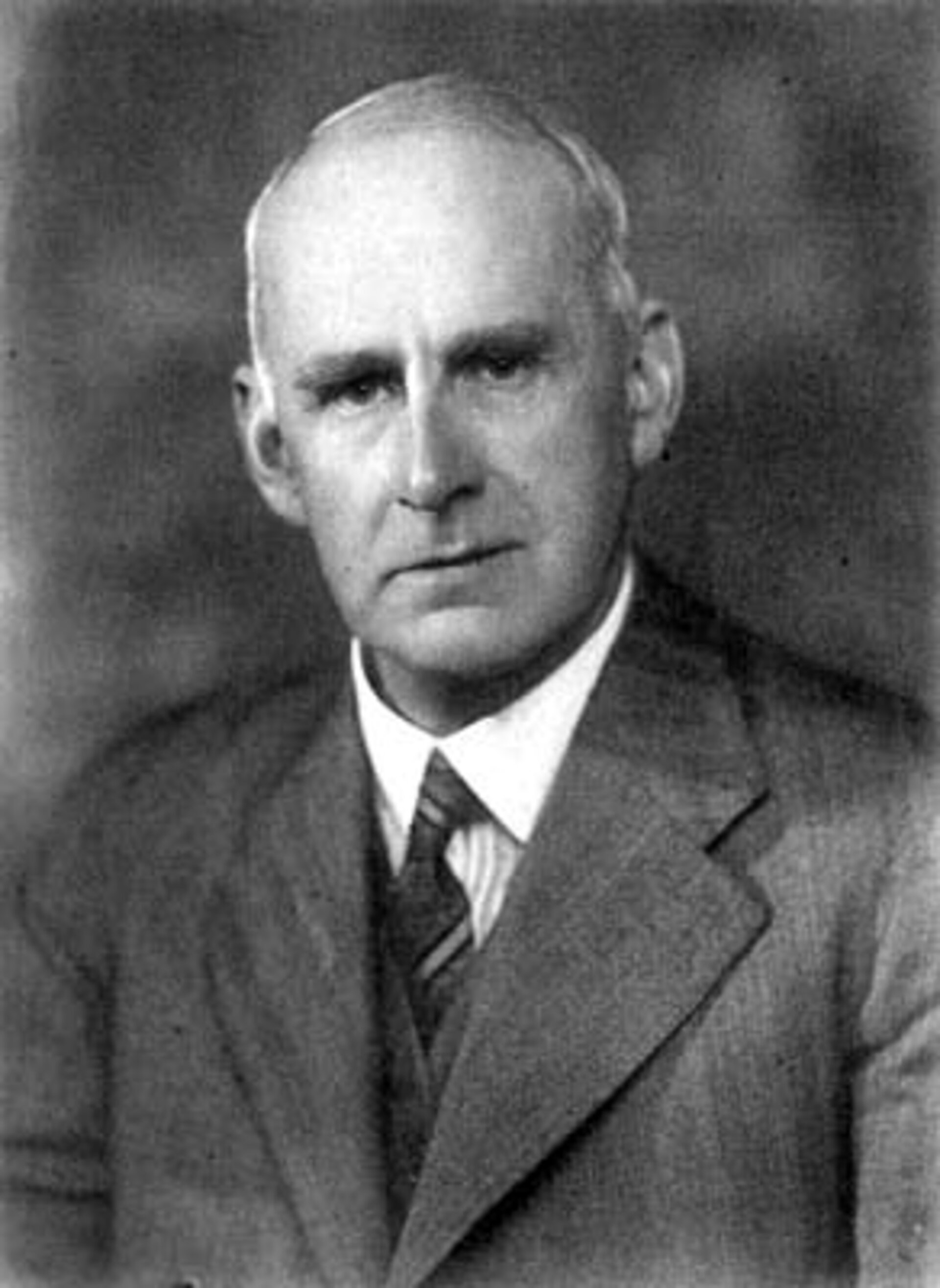 Sir Arthur Eddington was one of the most prominent and important astrophysicists of his time. He was one of the first physicists to understand the early ideas of relativity along with Albert Einstein. ESA's planet-finding mission Eddington is named after him.

Arthur Stanley Eddington was born in Kendal, England, on 28 December 1882. Throughout his school and college years, he was awarded several scholarships. His first position after graduating from the University of Cambridge in 1905 was that of chief assistant to the Astronomer Royal at the Royal Greenwich Observatory, where he excelled in practical astronomy.

In 1907, Eddington was awarded a fellowship to Trinity College, Cambridge. In 1913 he was appointed Plumian Professor of Astronomy at Cambridge, and a year later he was made director of the Royal Greenwich Observatory.

In the years that followed, his intuitive insight, bold imagination, and mastery of mathematics led him to important discoveries covering a wide range of problems. He was the first to model the interior of a star under radiative equilibrium, pointing out that the condition for stellar equilibrium involved three forces: gravity, gas pressure and radiation pressure.

Recognising the importance of ionisation in stellar interiors, he boldly assumed that because of the high ionisation of internal gases, the perfect-gas condition prevailed within the interiors of stars, except for 'white dwarfs'. This theory was later accepted.

He demonstrated that energy could be transported by radiation as well as by convection, and that the centres of stars must be at very high temperatures — in the millions of degrees.

An extremely important result that emerged from his research was his theoretical formulation of the mass–luminosity relationship, verified later by observational data. He found that a star's luminosity if finite for a supplied mass. Part of the equation for finding a star's maximum luminosity is now called the 'Eddington Limit'.

Although both he and Einstein argued against the existence of black holes, which were subsequently identified in the 1950s, this limit is currently used in research into sources of X-rays and black holes.

Eddington suspected that the chief source of a star's energy was sub-atomic and that hydrogen played a dominant role in supplying this energy. In 1939, other scientists working on theories for the fusion of hydrogen into helium clarified the picture of energy generation and added weight to Eddington’s ideas.

In 1919, Eddington organised a solar-eclipse expedition to Brazil to photograph the stars in the neighbourhood of the eclipsed Sun. This was to test whether or not stars seen adjacent to the Sun's limb would appear to have shifted away from the Sun and their normal position relative to each other, as predicted by Einstein's general theory of relativity.

Although difficult to measure, the observed shift in position was in rough agreement with Einstein's predicted value — the first observational test of relativity theory. Eddington's efforts to verify Einstein's theory of relativity continued into the 1920s. Through his popular writings and his book Mathematical Theory of Relativity (1923), Eddington captured the intellectual imagination of his generation.

He became Sir Arthur Eddington in 1930. He spent a great deal of his remaining years critiquing the work of his colleagues in astrophysics. His most famous dispute was with Subrahmanyan Chandrasekhar over the constitution of white dwarf stars. Eddington severely criticised this work although his own ideas were outdated. Other physicists silently backed Chandrasekhar but did not publicly discredit the great Eddington.

Later, Eddington became convinced that the fundamental constants of nature, such as the mass of the proton and the charge of the electron, were a 'natural and complete specification for constructing a Universe' and that their values were not accidental.

He devoted the last years of his life to writing popular books, and claimed to have worked out the number of electrons in the universe, a quantity as the 'Eddington number'.

Eddington died in 1944, without completing this line of research and his book, entitled Fundamental Theory (1946), was published after his death. He can be known as the 'Father of Modern Theoretical Astrophysics', and should be remembered as one of the earliest creators of the concept of relativity. In spite of some of his mistakes, he was a brilliant physicist and made valuable additions to science.