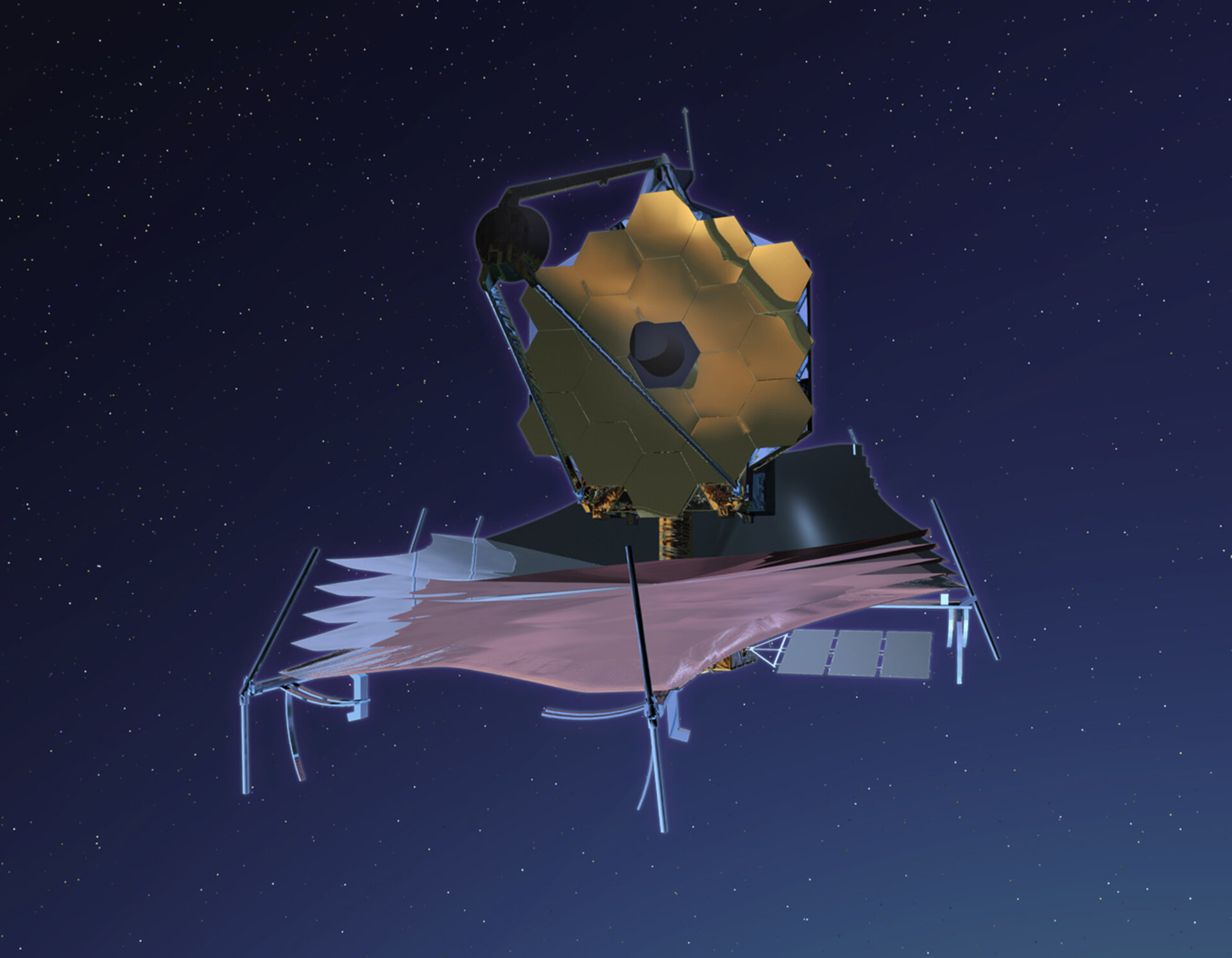 While engineers press on at full speed with building the James Webb Space Telescope, a test model of one of the telescope’s major scientific instruments has gone on display today at its manufacturer’s in Germany, ready for shipping to NASA later this year.

The James Webb Space Telescope (JWST), the Hubble Space Telescope’s successor, is a powerful optical and near-infrared observatory due for launch in 2014. ESA, a key partner in this cutting-edge mission, has responsibility for two of the four instruments and will provide the Ariane 5 for launch.

The Engineering Test Unit (ETU), now being displayed at the facilities of Astrium in Ottobrunn, Germany, is a test model of ESA’s Near-Infrared Spectrograph (NIRSpec) for JWST. The instrument will be sensitive to wavelengths from the most distant galaxies and will be capable of analysing the chemical composition of more than 100 objects simultaneously.

Along with the other instruments, NIRSpec will be fitted into the Integrated Science Instrument Module (ISIM). To save time, engineers will use the ETU for pre-integration tests with the ISIM before the actual instrument is delivered. The structure of the ISIM was delivered to NASA on 15 September for integration tests.

The completed JWST will be about 21 m in width and about three stories high. The main telescope mirror will measure 6.5 m in diameter — too large to launch in one piece. It will consist of 17 individual mirror segments mounted on a frame which will be folded inside the fairing of the Ariane 5 at launch. These mirror segments are being tested in cryogenic chambers to ensure they can withstand the extreme temperatures of space.

At launch, the sunshield will also be folded, much like a cocoon, around the front and back of the telescope.

The NIRSpec ETU will be delivered to NASA’s Goddard Space Flight Center later this year along with a test model of the other European instrument, the Mid-Infrared Instrument (MIRI).

JWST is a joint mission of NASA, ESA and the Canadian Space Agency.