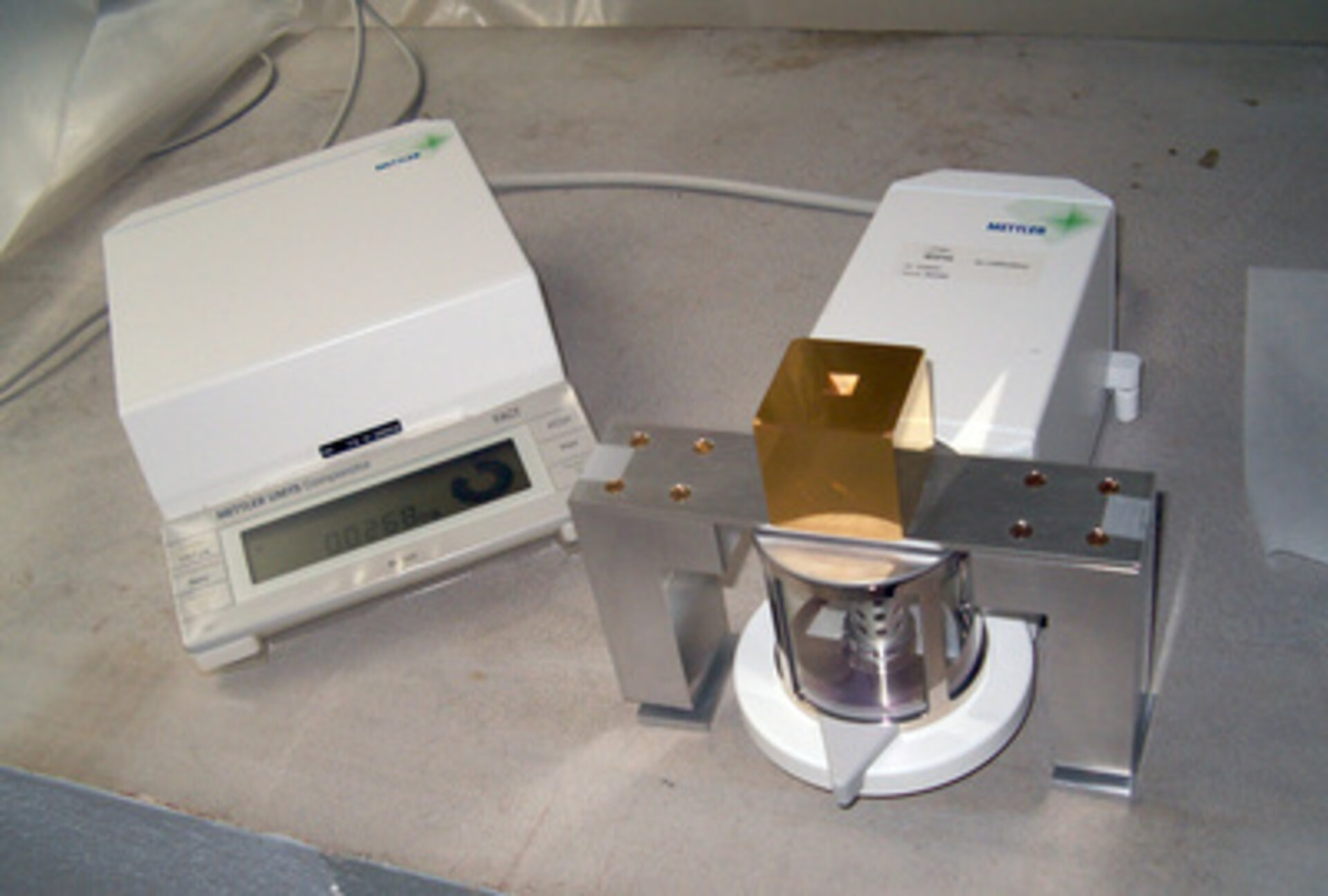 At the core of ESA's LISA Pathfinder mission sit two small hearts. Each is a cube, just 5 centimetres across. Together they will allow LISA Pathfinder to lay the foundations for future space-based measurements that investigate the very core of Einstein's General Relativity.

A cornerstone of relativity is the concept of a frame of reference. This is a set of bodies relative to which any motion can be measured. Without a reference frame, no motion through space can be detected. Scientists call a frame of reference 'inertial' if unperturbed objects appear in that frame, either at rest or moving at a constant velocity. For a reference frame to be perfectly inertial, the bodies that are used to mark it must be completely free of any force.

Einstein's General Relativity predicts that the gravity from celestial bodies warps our measurement of distances in such a frame. Once scientists can build an exact inertial frame of reference, they will be able to measure this warping. LISA Pathfinder will test a technique designed to measure a frame of reference much more precisely than ever before. "This will provide the foundation stone for any future mission in General Relativity, if not also in gravitation and navigation at large" says Stefano Vitale, the mission's Principal Investigator.

To make this measurement, LISA Pathfinder uses two 'proof-masses'. Each is a small cube of a gold and platinum alloy, whose relative motion is measured by a laser beam. Once in space, the proof-masses will float freely within the spacecraft. When subtle forces act on the proof-masses, the laser beam will detect the way they change position to within a few thousandths of a billionth of a meter, and will be able to detect forces as small as the weight of a typical bacterium.

Such precision measurements belong to metrology, a highly specialised science in its own right. "This makes the mission not just the pathfinder for gravitational wave astronomy missions like LISA, but also the first mission in the field of advanced metrology," says Vitale.

To compensate, the test masses are made of gold and platinum. It turns out that a magic mixture of these two metals has almost no magnetic susceptibility, yet even that was not good enough for LISA Pathfinder. The scientists still needed to precisely measure how the proof-masses respond to magnetic forces so that they can compensate for this in their calculations.

They turned to Richard Davis, head of the mass section at the International Bureau of Weights and Measures (BIPM), located in France. The BIPM is the custodian of the kilogramme and Davis is an expert at measuring magnetic properties so that precise standards of mass can be created.

"We used a very sensitive balance to measure the force on a proof-mass due to the magnetic field produced by a small magnet," says Davis. From this, they teased out the magnetic properties of the proof-mass. "We had never before looked for a signal that small, or manipulated a delicate 2 kilogramme cube," he adds.

The measurements were conducted successfully over two days and take the LISA Pathfinder team one step closer to its scheduled launch date of 2009. LISA Pathfinder paves the way for LISA, three spacecraft that will work together to detect Einstein's predicted ripples, known as gravitational waves, in the fabric of spacetime.

For more information about The International Bureau of Weights and Measures (BIPM), visit the website: htpp://www.bipm.org