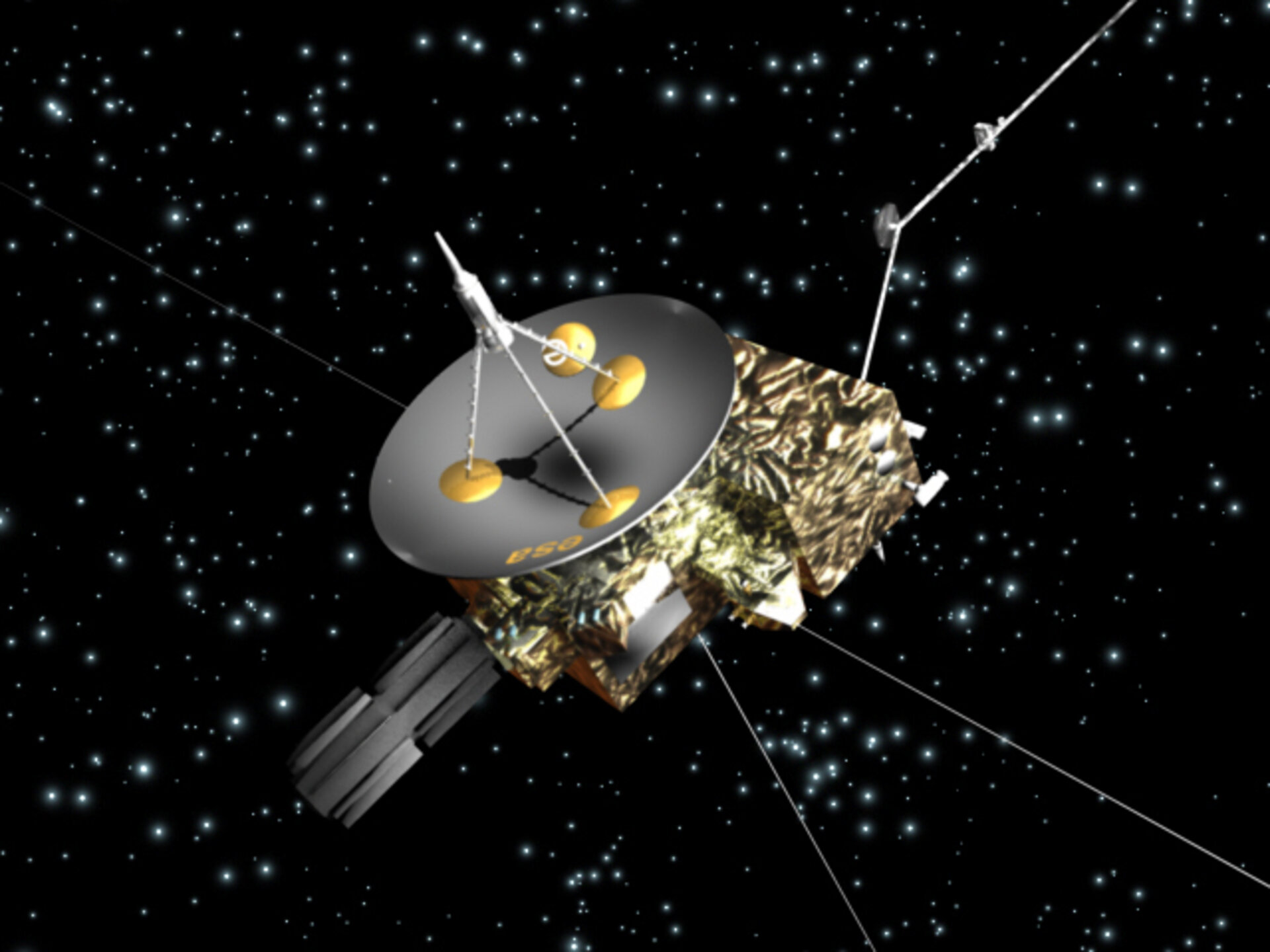 Today the joint ESA-NASA Ulysses mission has marked another high point in its mission. For the third time in a long and highly successful career, Ulysses has reached its maximum south solar latitude of 80 degrees as it flies over the Sun's southern polar cap.

Launched in 1990, the European-built spacecraft visits both polar regions once every 6.2 years as it circles the Sun in an orbit that is almost perpendicular to the ecliptic, the plane in which the Earth and the planets move.

Although originally designed for a mission lasting 5 years, the Ulysses space probe and its suite of 9 scientific experiments are still going strong after more than 16 years in orbit.

Operating the spacecraft has become more demanding over the years, however, as one consequence of the mission's longevity is a decrease in the electrical power available on board. "Ulysses uses a Radioisotope Thermoelectric Generator, or RTG for short, to generate the electricity needed for the spacecraft subsystems and science instruments", said Nigel Angold, ESA's Mission Operations Manager for Ulysses.

The RTG converts the heat produced by radioactive decay of its fuel into electrical power. "As a result of the decay process, the RTG output decreases with time", said Angold. In recent years, this has necessitated sharing the available power among the science instruments in such a way that key instruments are kept on permanently, while others are operated only part of the time.

Starting in May, as Ulysses comes closer to the Sun, one of the power-hungry heaters on board the spacecraft will be switched off. "This will free up sufficient power to have the full suite of instruments switched on during a key phase of the mission, the rapid transit from the south to the Sun’s north polar cap", said Richard Marsden, ESA's Ulysses Project Scientist and Mission Manager.