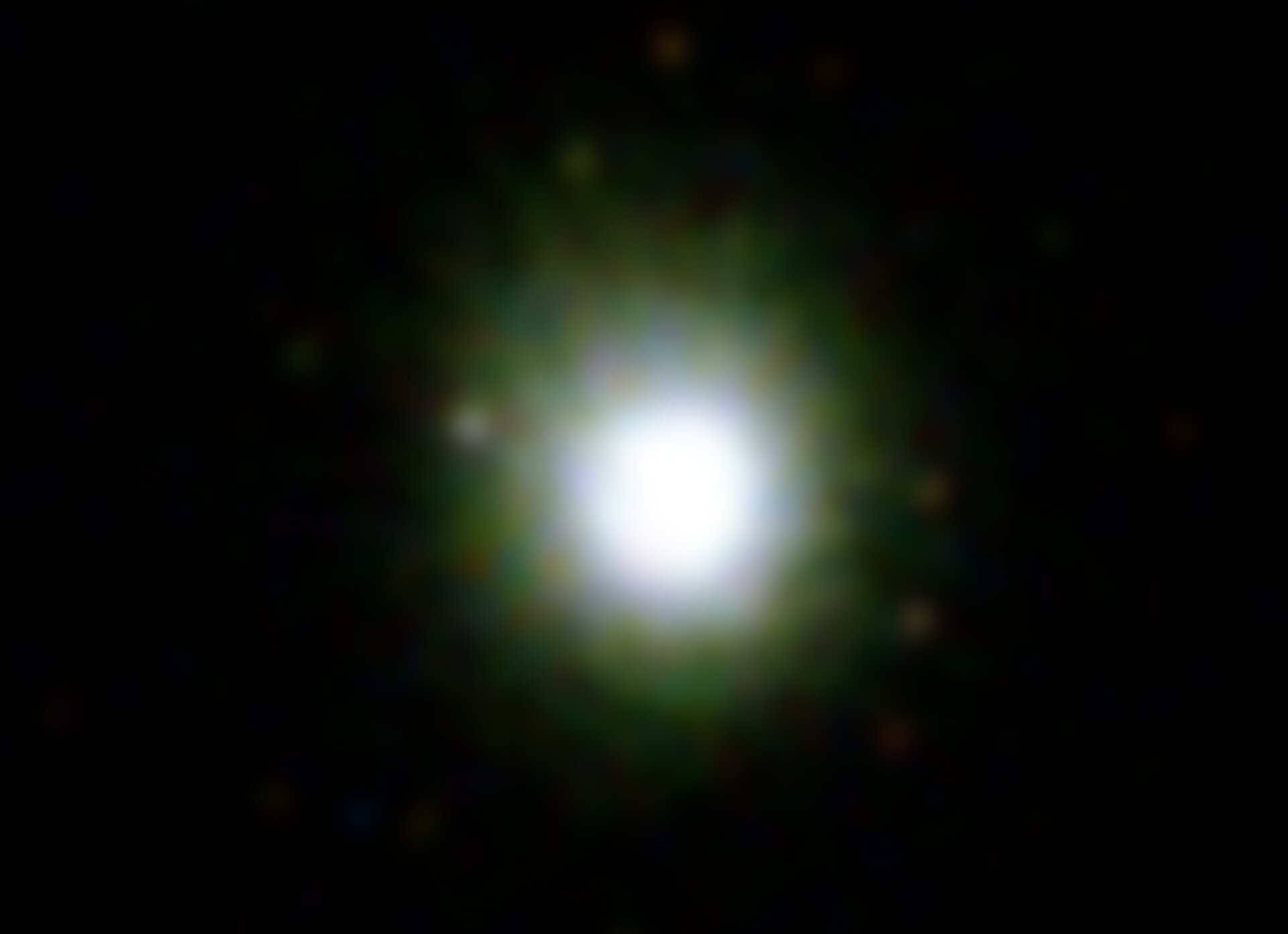 The universe contains one and a half times more calcium than previously assumed. This conclusion was drawn by astronomers of the SRON Netherlands Institute for Space Research, after observations with ESA's XMM-Newton X-ray observatory.

This research offers scientists new insights in the formation history of the elemental building blocks of the cosmos in which supernovae play a crucial role.

The iron in our blood, the oxygen we breathe, the calcium in our bones, the silicon in the sand box, all the atoms we are made of are released during the violent final moments of massive stars in the act of dying. These so-called supernova explosions eject newly made chemical elements into space where they become the building blocks for new stars, planets, or even life. However, many questions concerning the very formation of elements and the way they get distributed across the universe still remain open.

According to Jelle de Plaa, space researcher at SRON, many answers can be found in distant clusters of galaxies. "Clusters are in many ways the big cities of the universe", he says.

"They consist of hundreds of galaxies, each containing thousands of millions of stars. The galaxies are embedded in a gigantic cloud of hot gas that fills this cluster like a smog. Due to their enormous size and numbers, clusters contain a large fraction of the total amount of matter in the universe. During the past thousand-millions of years supernova explosions have enriched the surrounding hot gas with heavier elements, like oxygen, silicon and iron."

Using XMM-Newton, De Plaa determined the abundances of oxygen, neon, silicon, sulphur, argon, calcium, iron and nickel in 22 clusters of galaxies. In total he saw the 'pollution' produced by about 100 thousand million supernovae. When he compared the measured amounts of elements in the clusters with theoretical models of supernovae, the calcium abundance measured thanks to XMM-Newton appeared to be one and a half times higher than theoreticians previously assumed.

De Plaa and his colleagues also found that many supernovae in clusters are the result of a dance of death between two stars that revolve around each other. A very compact white dwarf withdraws matter from its unfortunate companion star. The matter forms a layer on the surface of the white dwarf. When the dwarf reaches a certain mass, its core cannot any longer support the weight of the matter and explodes as a supernova.

"Roughly half of the number of supernovae that ever exploded in clusters appear to have exploded this way", says De Plaa. "This is much more than the fraction of this kind of supernovae in our own galaxy, which we estimate to be 15 percent."

The results will be valuable for the scientists who make supernova models. "Until now, supernova experts had to make educated guesses about how a supernova exactly explodes," continues De Plaa. "Because we measure the remains of 100 thousand million supernovae at once, we find more accurate averages than before. This will help the supernova community to learn how white dwarfs die."

This research is the result of a cooperation between SRON Netherlands Institute for Space Research and the University of Utrecht, the Netherlands.