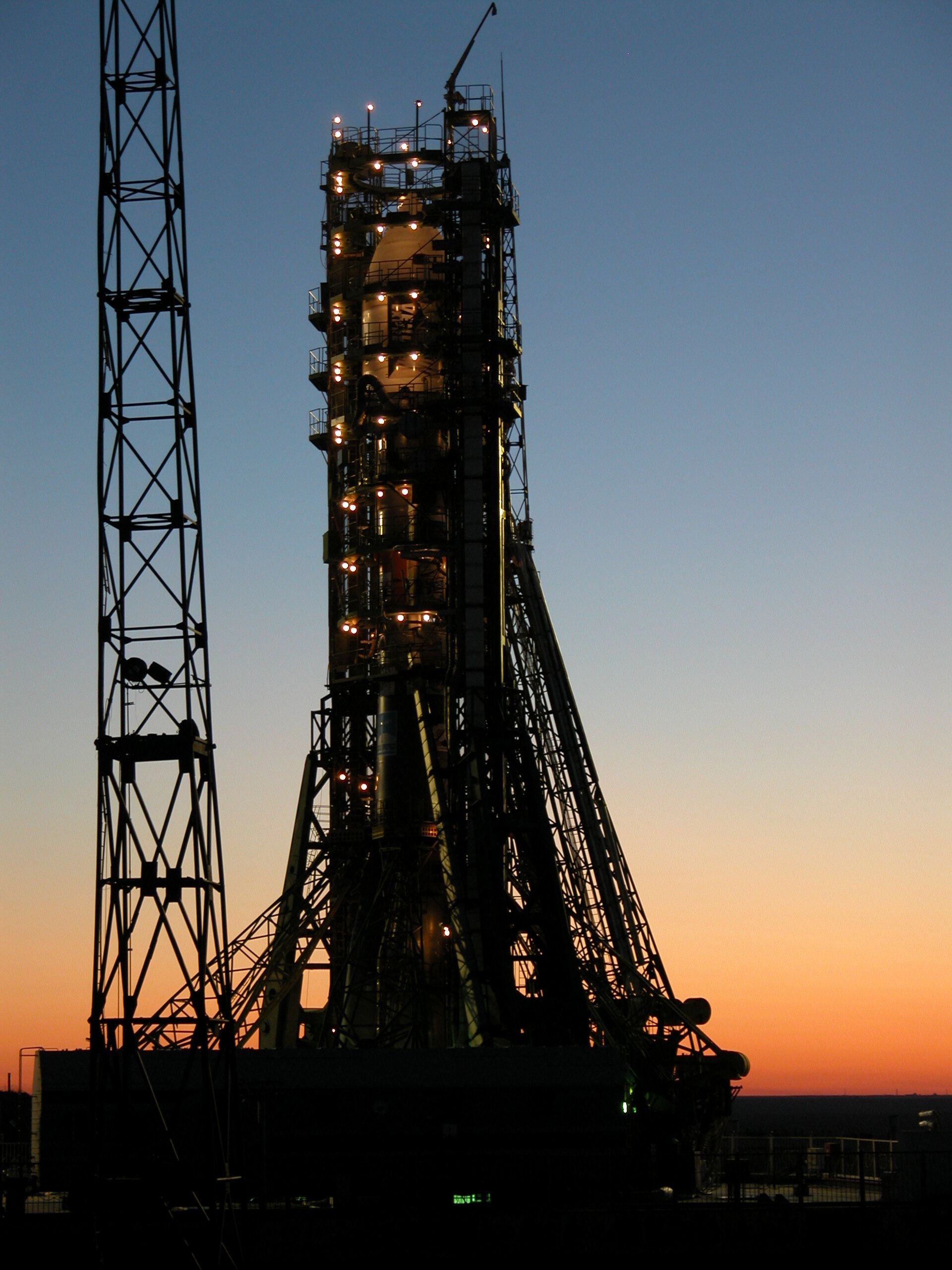 Early this morning at 00:05 CET, about four and a half hours before lift-off, the Russian State Commission was convened to confirm the launch readiness and give ‘green light’ to start the fuelling of the Soyuz launcher.

The State Commission is composed of the Russian launch authorities (all parties involved in the launch operations, such as the Soyuz, Fregat, range safety, launch-pad operations and meteorology) as well as representatives of the Venus Express team.

In the presence of representatives of the Venus Express spacecraft team, also representing the ESA flight control team at ESOC, Germany, and after a session of only 15 minutes, the State Commission authorised the propellant loading of the launch vehicle to commence.

The launcher fuelling started at 01:00 CET and is planned to be completed about one and a half hours before lift-off, planned for 04:33 CET.