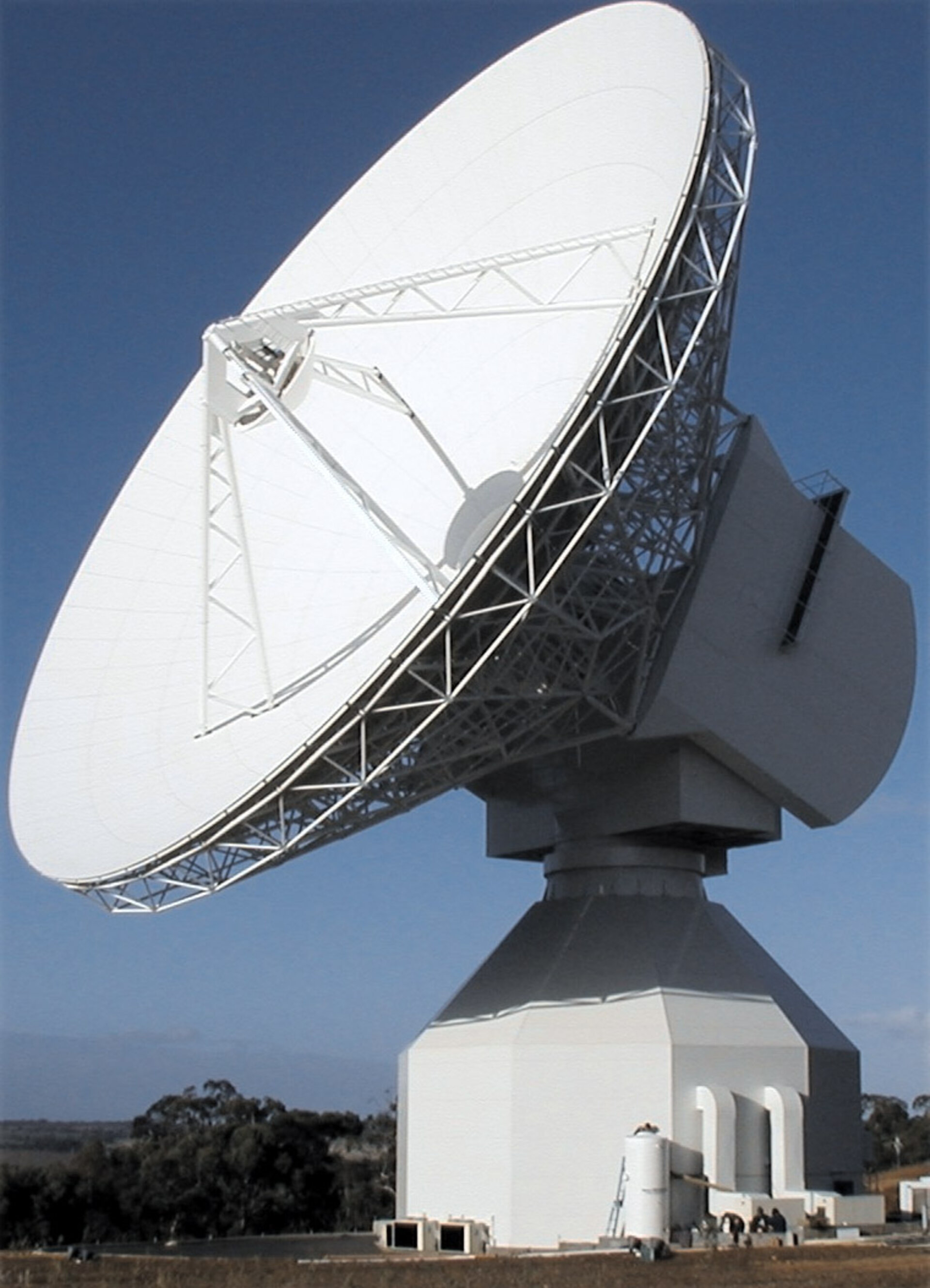 All communications to and from Venus Express were controlled through one single centre, the Venus Express Mission Control Centre (VMOC), located at ESOC, ESA’s control centre, in Darmstadt, Germany.

When the spacecraft was in orbit around Venus, communication with Venus Express was done using the 35 m antenna dish located at the ESA ground station at Cebreros near Madrid, Spain. The 35m antenna in New Norcia was used to support the Venus Radio science experiment (VeRa).

Once in orbit around Venus, Venus Express essentially played on a ‘look-store-downlink’ mission scenario, which was also implemented for the Mars Express and Rosetta missions. The spacecraft collected most of its scientific data during about one hour and a half passage over the pericentre, when the spacecraft was closer to the surface of the planet.

The part of the orbit where the spacecraft is farther from the planet was shared between global remote sensing observations, in situ observations and periods of data transmission.

All data collected during observations were transmitted to Earth for about eight hours a day (one orbit around Venus is one day, or 24 hours, long). Eight hours of transmission corresponded to the downlink of between 100 and 800 megabytes of data, depending on the actual distance between Earth and Venus.