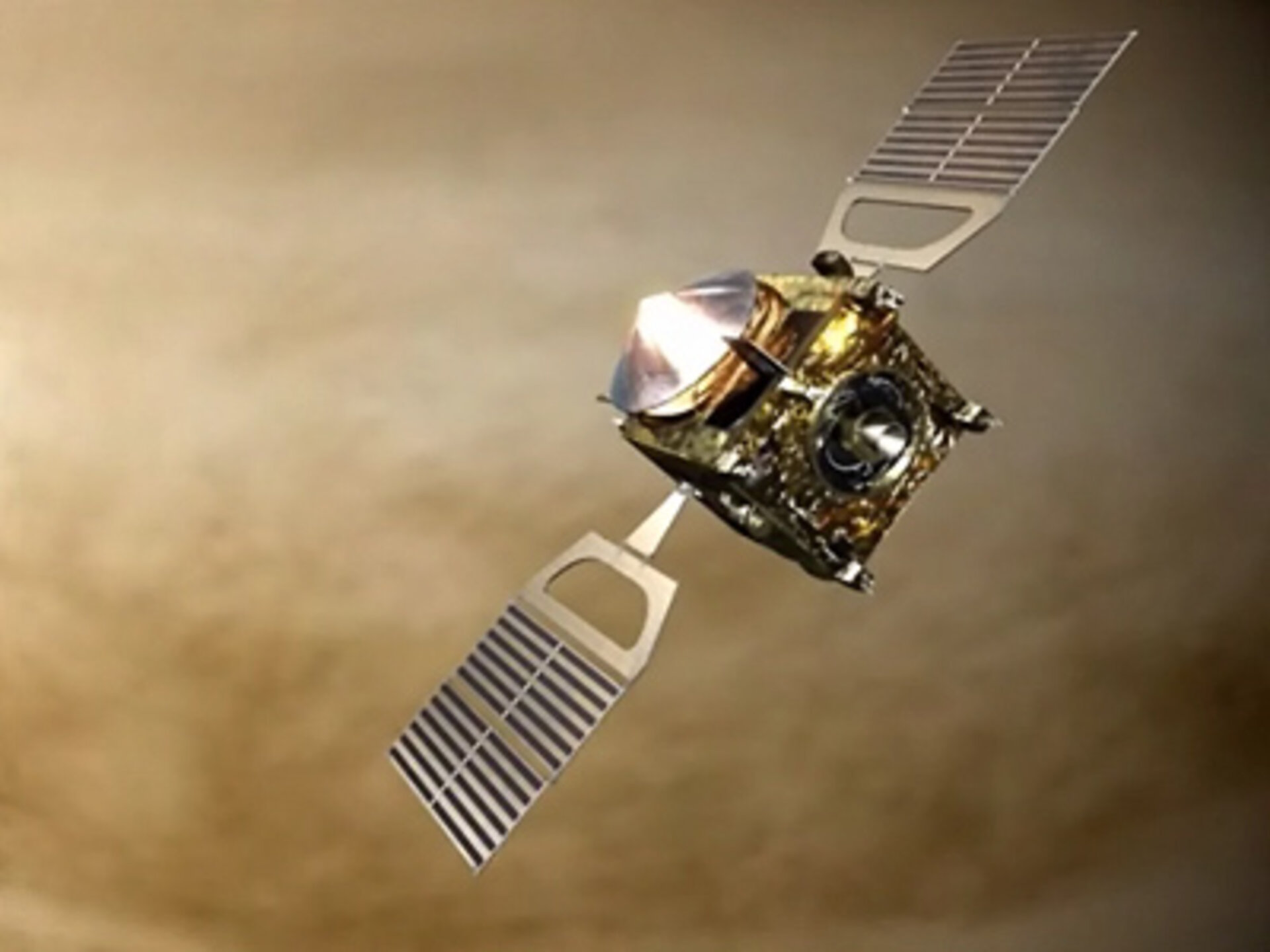 VOI is a series of telecommands, engine burns and manoeuvres designed to slow the spacecraft from a velocity of 29 000 kilometres per hour relative to Venus to an entry velocity some 15 percent slower, allowing it to be captured into orbit around the planet.

All times above are 'Earth Received' time - i.e. after the actual events have taken place at the spacecraft. During orbit insertion, the spacecraft will be 125 000 000 kilometres from Earth and the round-trip signal time will be 13 minutes and 32 seconds.