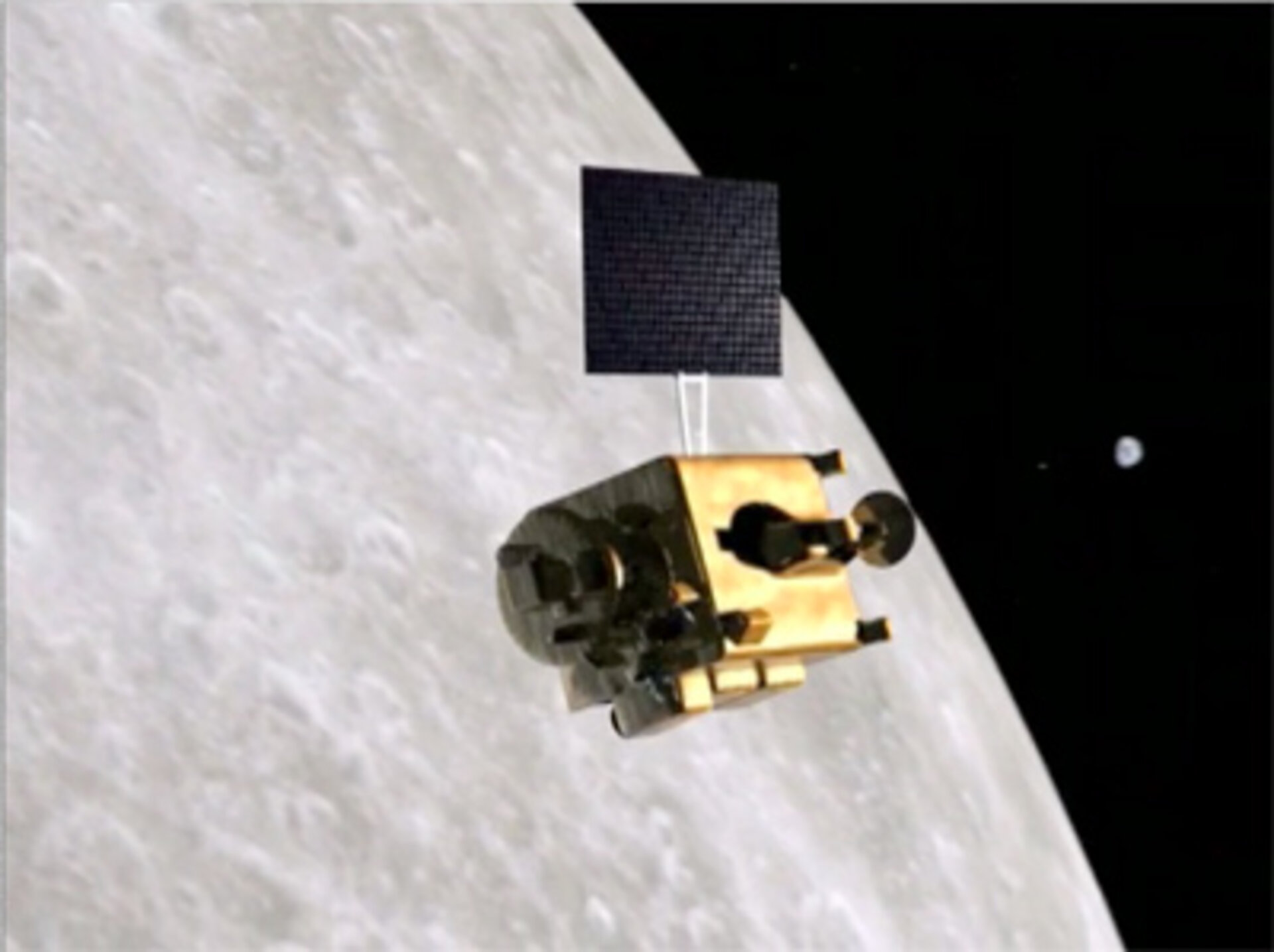 India's Polar Satellite Launch Vehicle (PSLV) is almost ready and waits for what is an important first for India: a mission to the Moon.

The Indian launch vehicle PSLV is now at its launch station at Shriharikota - nowadays Chennai - a small island 100 km from Madras in the Bay of Bengal. It is waiting for its passenger, the Indian spacecraft Chandrayaan-1, currently under preparation in Bangalore. Chandrayaan means ‘journey to the moon’ in Hindi. India has already built and launched many satellites but this is the first time that it will venture beyond the orbit of Earth.

Six out of the 11 research instruments on board Chandrayaan are the result of international cooperative efforts, three of them with the European Space Agency (ESA).
For ESA, Chandrayaan also represents an opportunity to re-use improved versions of the instruments which studied the moon on its SMART-1 lunar mission, and also a chance to send in orbit new instruments which will be used in upcoming ESA missions, such as the BepiColombo mission to Mercury.