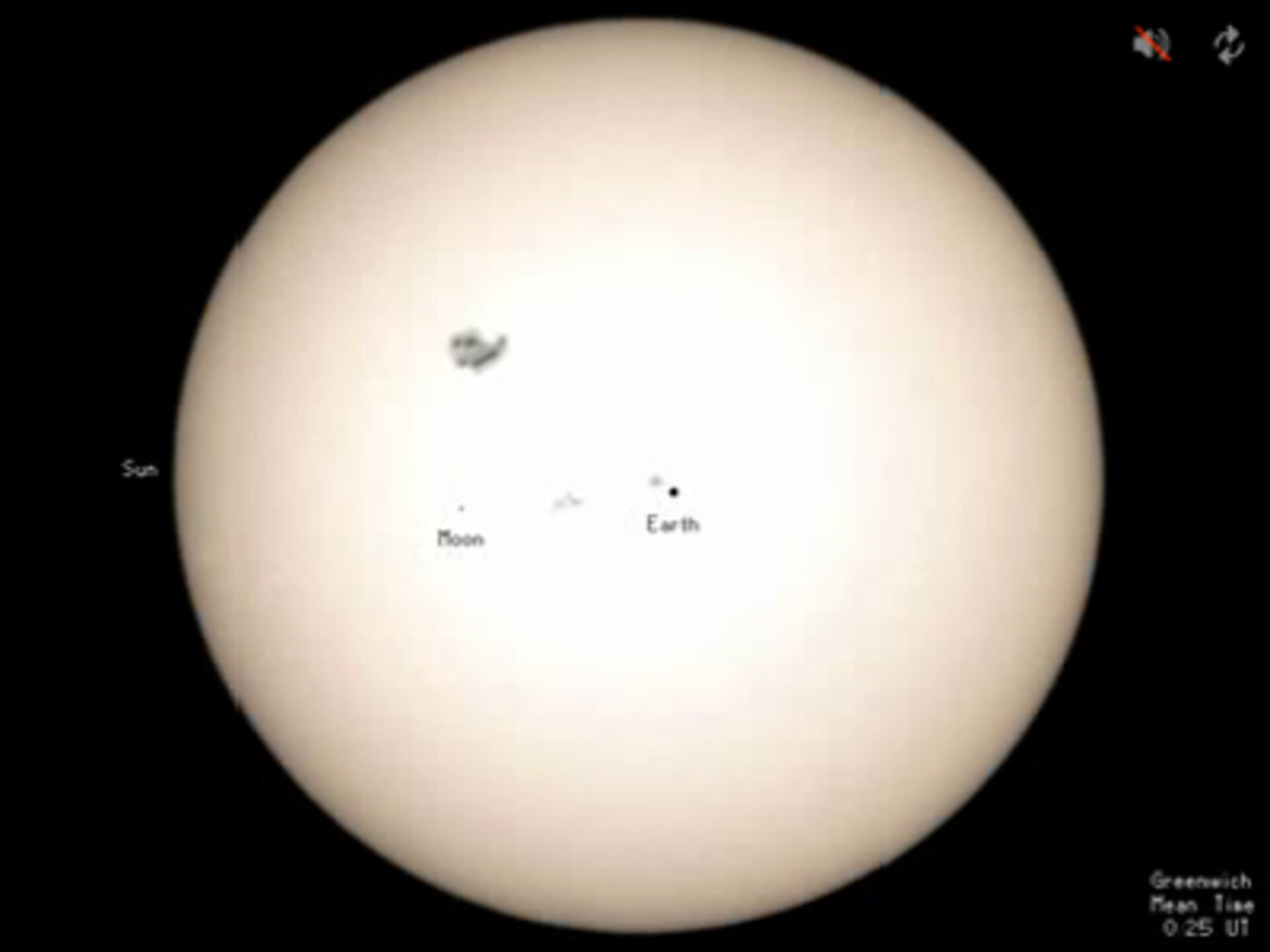 This movie was built thanks to the data collected by ESA’s Huygens Descent Imager/Spectral Radiometer (DISR) on 14 January 2005, during the 147-minutes plunge through Titan's thick orange-brown atmosphere to a soft sandy riverbed.

In 4 minutes 40 seconds, the movie shows what the probe ‘saw’ within the few hours of the descent and the eventual landing. At first the Huygens camera just saw haze over the distant surface. The haze started to clear only at about 60 kilometres altitude, making it possible to resolve surface features as large as 100 metres. Only after landing could the probe's camera resolve little grains of sand millions and millions times smaller than Titan. The movie provides a glimpse on such a huge change of scale.